Coolpad has launched a new budget-friendly smartphone in India called the Note 5 Lite C, its first handset to launch as an offline exclusive and its first to come with Android 7.1 Nougat on board out of the box. The Coolpad Note 5 Lite C comes with entry-level specifications, but the latest Android version and a sleek metal unibody design make it a noteworthy option among offline smartphones in the country. The device is not available for purchase just yet, but it’s about to hit thousands of retail stores across eight states. This marks a significant milestone for the company, as so far Coolpad has focused on selling smartphones exclusively online.

The new Coolpad Note 5 Lite C features a 5-inch IPS display with an HD resolution (1,280 x 720 pixels), a quad-core Qualcomm Snapdragon 210 (MSM8909) processor running at 1.1 GHz, an Adreno 304 graphics processor, 2GB of RAM, and 16GB of expandable storage. Other specs include an 8-megapixel main camera on the back with an f/2.4 aperture and LED flash, a 5-megapixel secondary camera on the front with an f/2.4 aperture, a rear-mounted fingerprint sensor, a 2,500 mAh battery, hybrid dual SIM (micro SIM + nano SIM/ microSD), 4G VoLTE, and Android 7.1 Nougat with the company’s proprietary Cool UI 8.0 on top. This handset follows the Coolpad Note 5 Lite launched back in March, arriving as a cheaper option with lower-end specifications.

In terms of design, the Coolpad Note 5 Lite C has a metallic body, volume buttons on the left side, the power button on the right, a fingerprint scanner on the back right below the camera, a 3.5mm audio jack at the top, and a microUSB port and speaker at the bottom. The handset also features capacitive keys, with no home button. The specifications will not translate to a matched performance with top-tier flagships, but the Coolpad Note 5 Lite C is designed as an entry-level device on a budget so for those looking at phones in this particular tier it should work out pretty well. The smartphone is set to launch on Aug. 5 at Rs. 7,777, which would translate to roughly $122. It will come in grey and gold color options and hit 3,000 multi-brand stores in India. 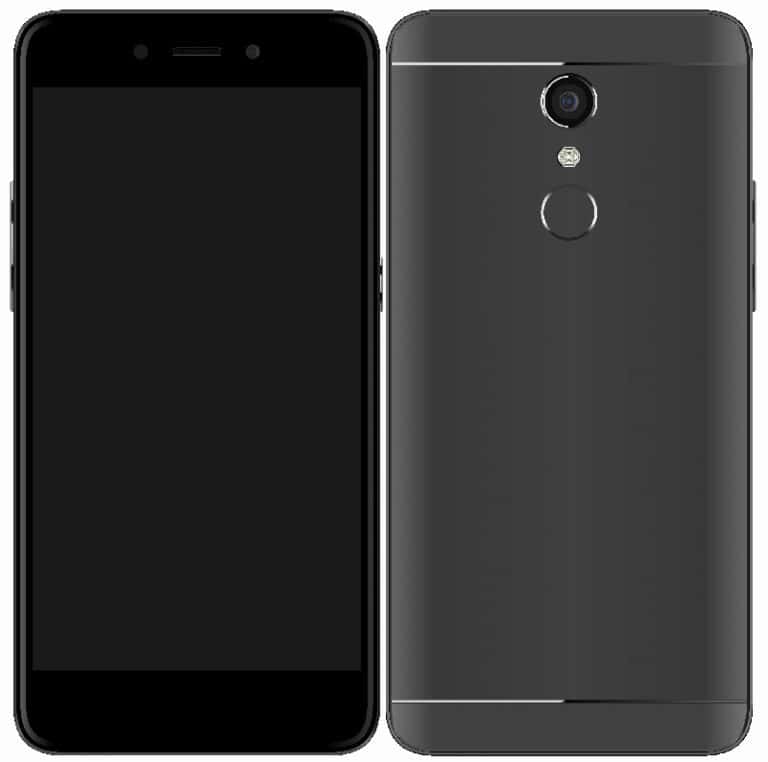