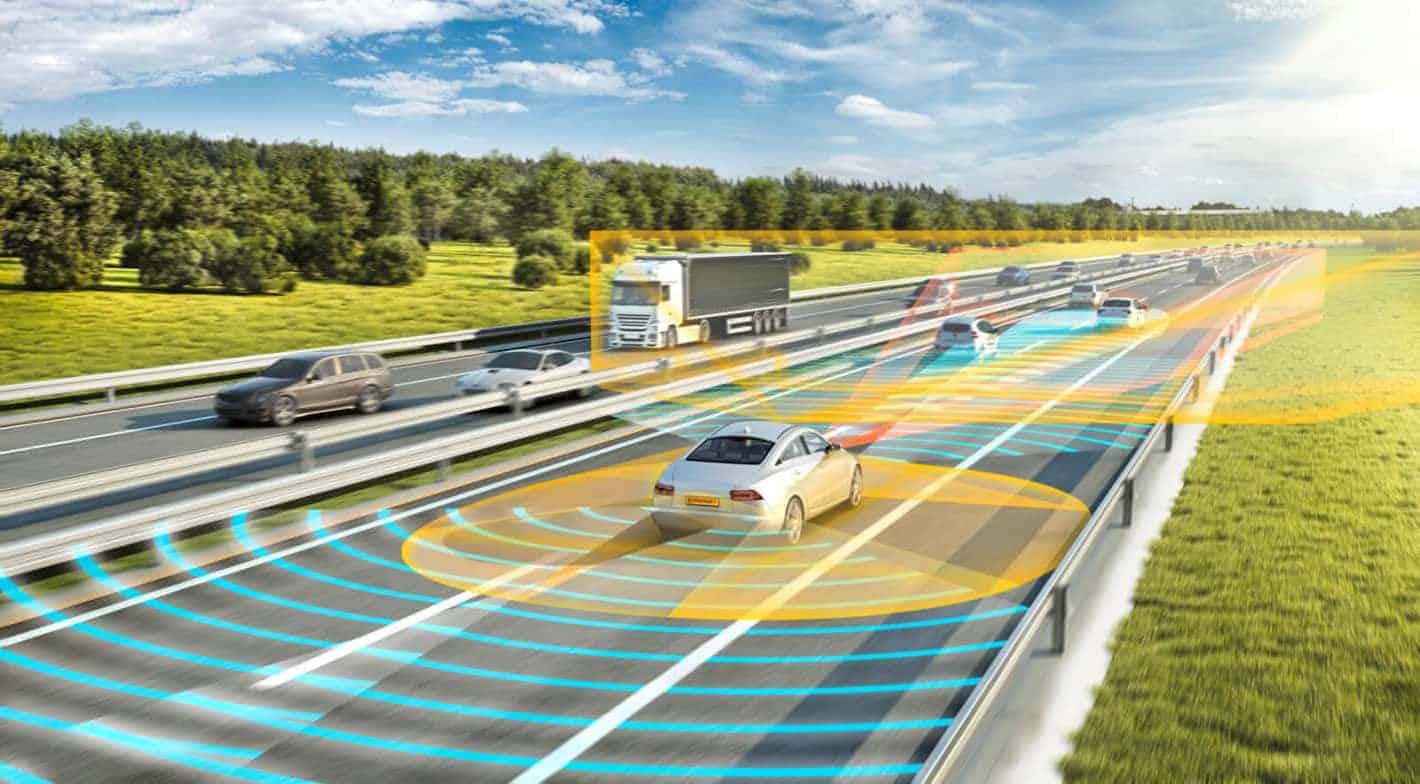 Well-known auto groups Magna International Inc. and Continental AG have revealed plans to perform a joint the first test of self-driving automotive systems as they apply to border crossings between countries. Although the exact date of the test has not yet been revealed, as of this writing, it has been reported that the autonomous vehicles will run from somewhere in Southeast Michigan to Sarnia, Ontario. The test itself is expected to push up against the unique challenge that can crop up when crossing borders, including differing driving laws and road signs. The companies will use two self-driven vehicles, with a specific focus on gathering data about how the machine learning reacts as they cross over the Detroit-Windsor Tunnel and the Blue Water Bridge – which represent roads commonly taken by people moving between Canada and the U.S. Human drivers will cover a portion of the driving duties because the test is set to focus on the border crossing itself, but the A.I. will conduct the crossing.

Both of the groups involved have had years of experience in developing electronic systems for the more run-of-the-mill, human piloted vehicles more often seen on the road today. Continental has specialized in braking systems, interior electronics, safety, and other key automotive components. Magna, on the other hand, is a leading Canadian automotive supply that also has some history in automobile electronics. That also makes the test an important one. That's because it involves two automotive entities that have a substantial amount of know-how with regards to making those types of components functional and reliable under varying circumstances. It also represents a significant shift in gears for Continental, with the partnership possibly showing a fundamental shift from in-country driving, to what are probably more realistic customer expectations in many parts of the world.

The results of the test, if and when they are revealed, should also bring the industry a step closer to understanding what roles autonomous vehicles can play in the near future, and what roles drivers will need to continue playing for a while longer. Of course, the cross-border run will also be yet another test for the usual pieces of an autonomous vehicle, including systems comprised of cameras, radar, and lidar. That's one step closer to bringing truly A.I.-driven chauffeurs to life and reducing many of the dangers associated with driving long distances, between countries, and driving in general.