The Connect Watch is the first device to run the Linux based Astroid OS right out of the box, and leaving your phone at home is doable with this watch thanks to its nano sim slot with 3G capabilities with support for GSM bands 850, 900, 1800, and 1900 as well as WCDMA bands 850 and 2100. You’ll also be getting a 1.39-inch AMOLED display coming in at a resolution of 400 x 400 with no flat tire in sight. Under that display, is a 1.39GHz Quad Core processor with your choice of either 512MB or 1GB of RAM and 4GB or 8GB of internal storage. Also on board, are Bluetooth and GPS capabilities as well as a 2-megapixel camera with the ability to shoot 720p video. To take advantage of all these bells and whistles, the watch comes equipped with dedicated dialer, camera, and fitness tracking apps.

In terms of looks, the watch appears to have more of a rugged design with a thicker body. Around the display are dedicated markings for the time which have been present on a few Android Wear devices from the past. On the right side of the device, there is what appears to be the camera and above that is a textured button which could serve multiple purposes like power or it could be for shortcuts within the user interface. It also looks like the watch can be purchased with a variety of different colored leather bands such as black, blue, red, white, and purple.

In case you didn’t know, Asteroid OS is a Linux based operating system made for smartwatches as an alternative to Android Wear. The OS is still in its alpha stage, but it has potential. There isn’t really a great app ecosystem like you’d find on Android Wear, but Asteroid OS has the basic apps like a calculator, calendar, timer, weather, and dedicated music controls. The developer is also advertising the security and freedom of the operating system thanks to its open source nature. Connect is also promising battery life of up to 4 days which is a lot more than what any Android Wear watch could ever get up to. Pricing for the Connect Watch is still unknown, but the device should “soon” be up for pre-order on Ulule. 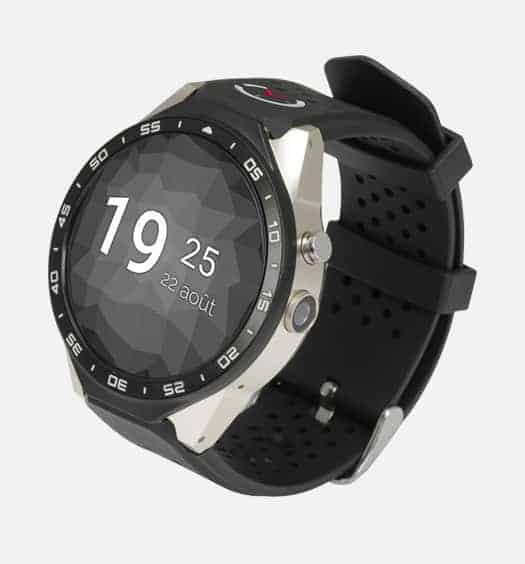 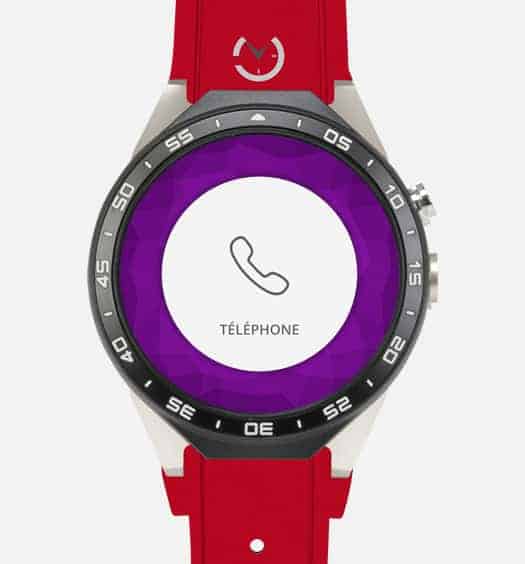 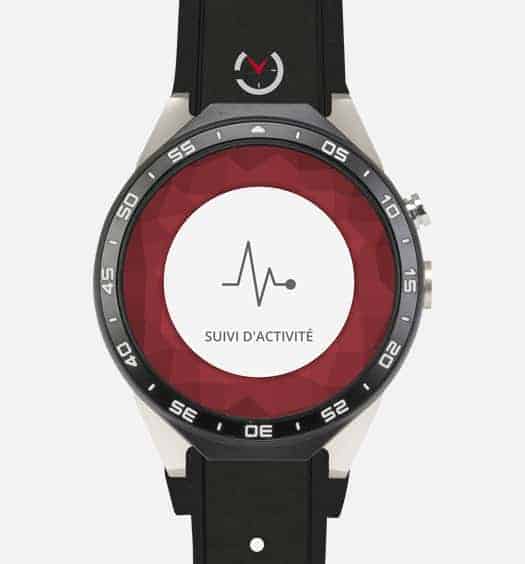 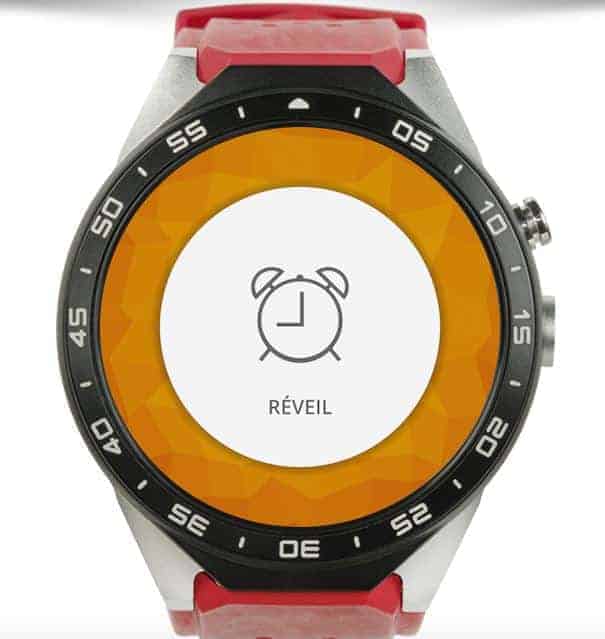