Some of the Meizu M6 Note specs surfaced two days ago, and now the company has basically confirmed that the device will land on August 23. Meizu has shared a new image on its official Weibo (Chinese social network) page, and in that image, Meizu mentions the Meizu M6 Note, and below it, the company also confirms its launch date, while it's also worth noting that the event will start at 3PM (local time). In addition to all that, Meizu is using the 'Can you make your phone faster?' caption in this image, which seems to be the company's slogan for this launch event, along with 'Stay True', which is also a caption that is used in this image.

Having said that, a recent leak reported that the Meizu M6 Note will sport a 5.5-inch fulHD (1920 x 1080) IPS LCD display, 3GB / 4GB of RAM and 32GB / 64GB of native storage. The device will, allegedly, be fueled by the Helio P25 64-bit octa-core processor, which is MediaTek's mid-range chip. A 13-megapixel shooter will be placed on the back of this phone, and a 4,000mAh non-removable battery will be included in the package as well. That's pretty much all the spec info that surfaced two days ago, but that leak also reported that the 4GB RAM model of the Meizu M6 Note will end up costing 1,599 Yuan ($237), though we still do not know how much will the 3GB RAM model of this smartphone end up costing, though it's possible that it will be priced at around $200 in China. As it's usually the case with Meizu's phones, this device will launch in China first, and will then arrive to some other markets later on.

The Meizu M6 Note is a direct successor to the Meizu M5 Note which was announced back in December last year. Meizu usually releases two 'M Note' smartphones per year, and even though the difference in specs between these two phones will not be that big, the Meizu M6 Note will be a noticeably more powerful smartphone. This launch will follow the announcement of the Meizu PRO 7 handset which comes in regular 'PRO 7' variant, while the 'PRO 7 Plus' model also got announced a couple of weeks ago. 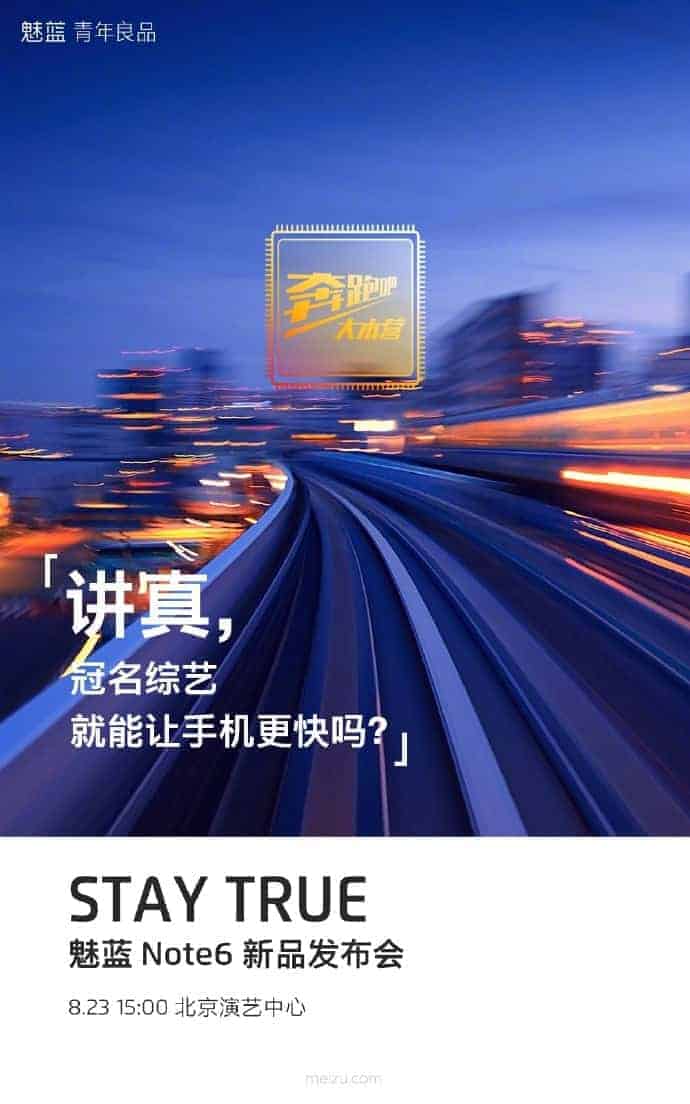