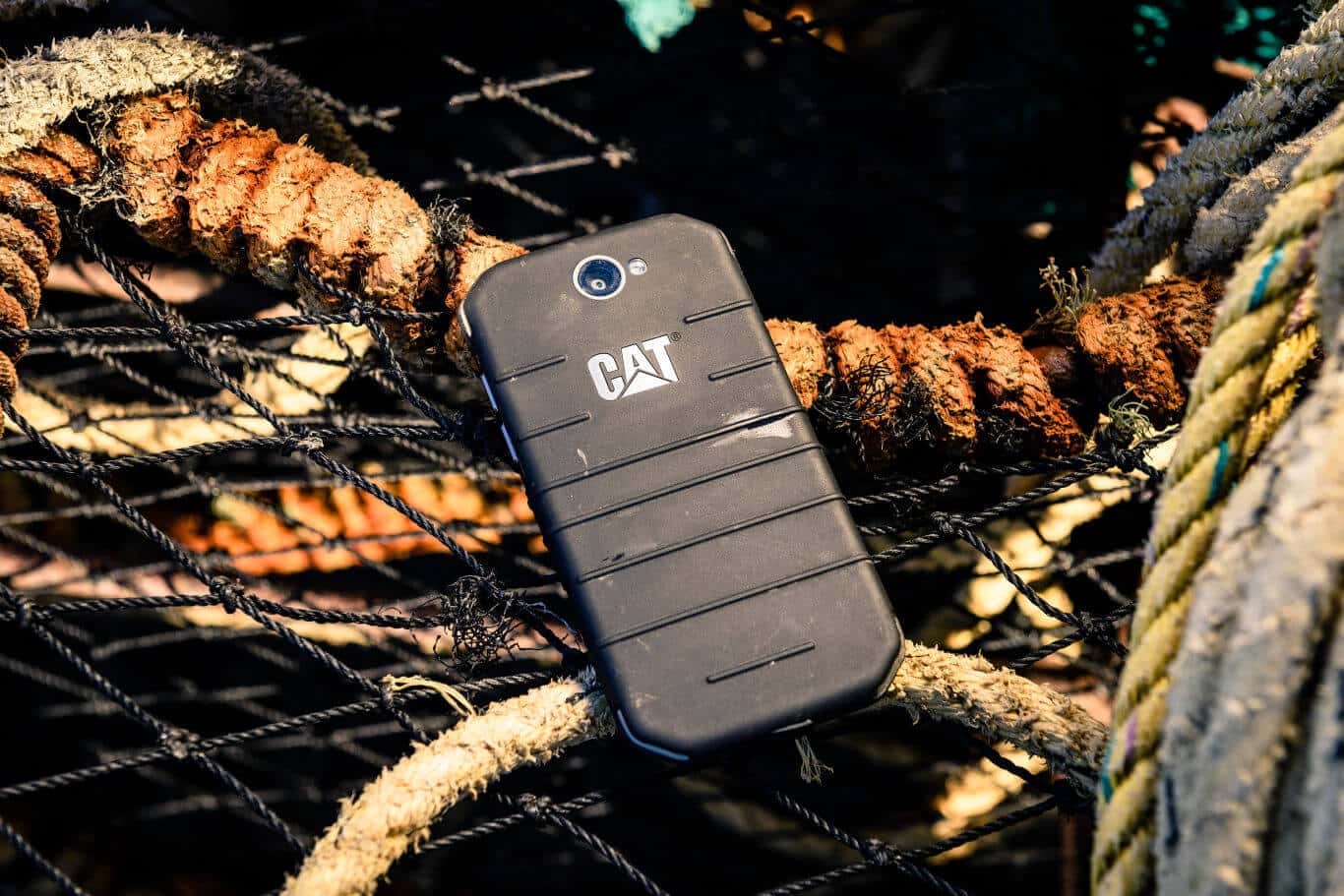 CAT has today introduced its newest smartphone, the CAT S31. As the name suggests, this is a follow up to the CAT S30 and looks to continue the trend of offering a phone as rugged as it gets, while maintaining a price point that is affordable. So while this might not be a smartphone for everyone, it is certainly going to be one aimed at those who want a very high level of protection, and in a typical CAT fashion.

For instance, the CAT S31 smartphone features a 4.7-inch display along with a 1280 x 720 resolution. However, this is also a display that is purpose-designed to be used outdoors and in various lighting conditions. In addition to just as easily being used while wearing gloves or when the user’s hands are wet. The latter of which is an extension of the IP68 certification that is also included. So in addition to a wet-proof display, the CAT S31 smartphone is also fully certified against dust and submersion in water – up to 1.2 meters for 35 minutes. Likewise, due to the rugged nature of the Cat S31 smartphone, this is also protected against drops up to a height of 1.8 meters. So this is one of those rugged phones which offers a triple level of protection, water, dust, and drops. 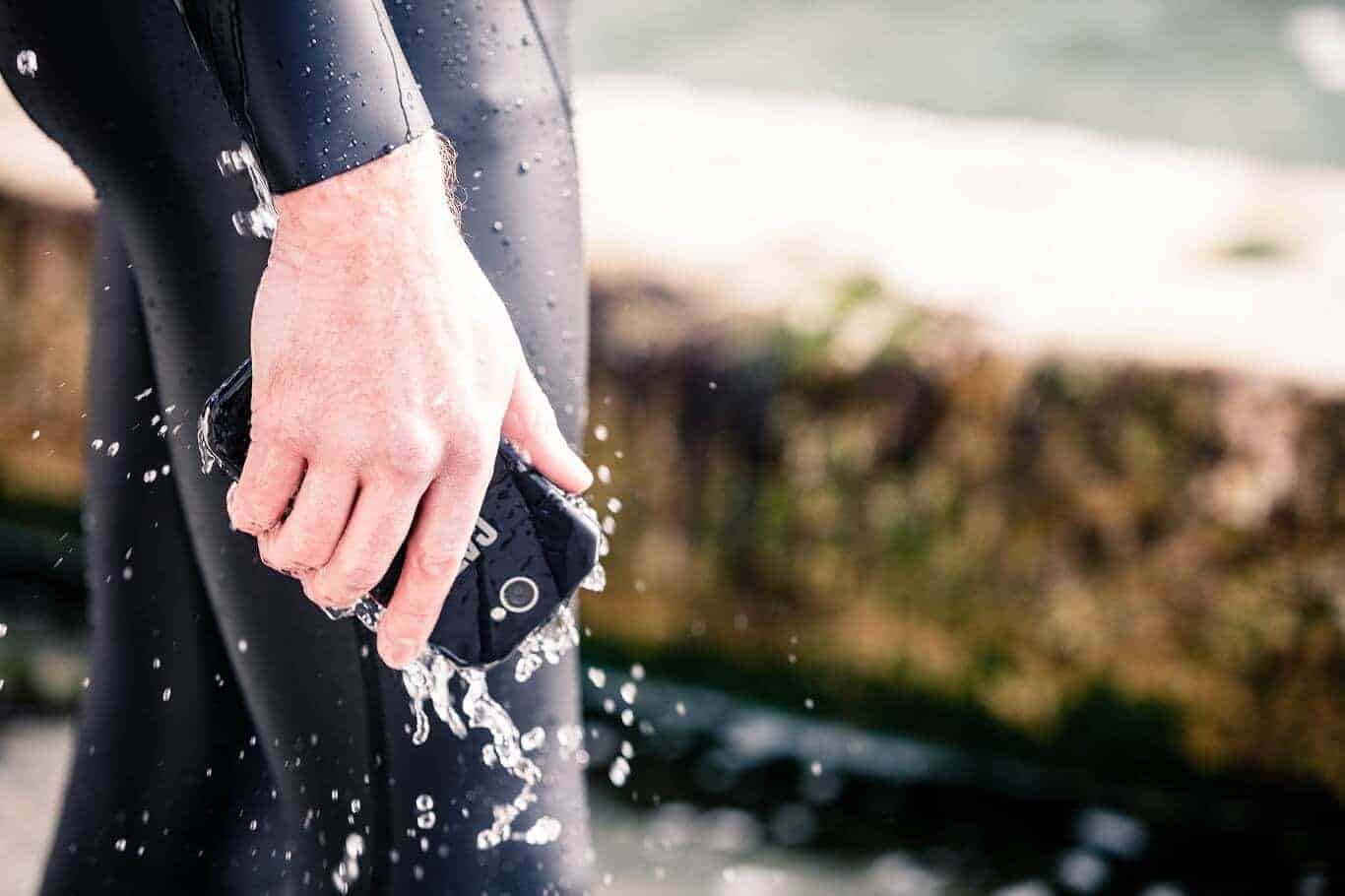 With this being a phone that is designed for the outdoors, it is one which is also designed to keep going as long as needed. As the CAT S31 features a 4,000 mAh battery. While this level of battery is somewhat in line with the capacity on offer with a number of current smartphones, the difference here is that this phone is far less power-demanding in the first place. Therefore, the assumption would be that the 4,000 mAh battery on offer here is likely to be able to stay powered for a significantly longer period of time, compared to other phones boasting a similar battery capacity.

As for the rest of the specs, the CAT S31 smartphone comes loaded with 2GB RAM, 16GB internal storage, and is powered by a Qualcomm quad-core processor (clocked at 1.3 GHz). On the camera side of things, the Cat S31 smartphone comes equipped with an 8-megapixel rear camera, along with a 2-megapixel front-facing camera. Additional notable features include 4G LTE support, VoLTE support, dual-SIM support, expandable storage support (via microSD), and Android 7.0 (Nougat) pre-installed. At present, CAT has yet to fully detail exact availability and local pricing, although the CAT S31 is due to become available to buy through multiple retailers later in the year, and with an MSRP of €329 in Europe – which roughly converts to just under $395 in US terms. 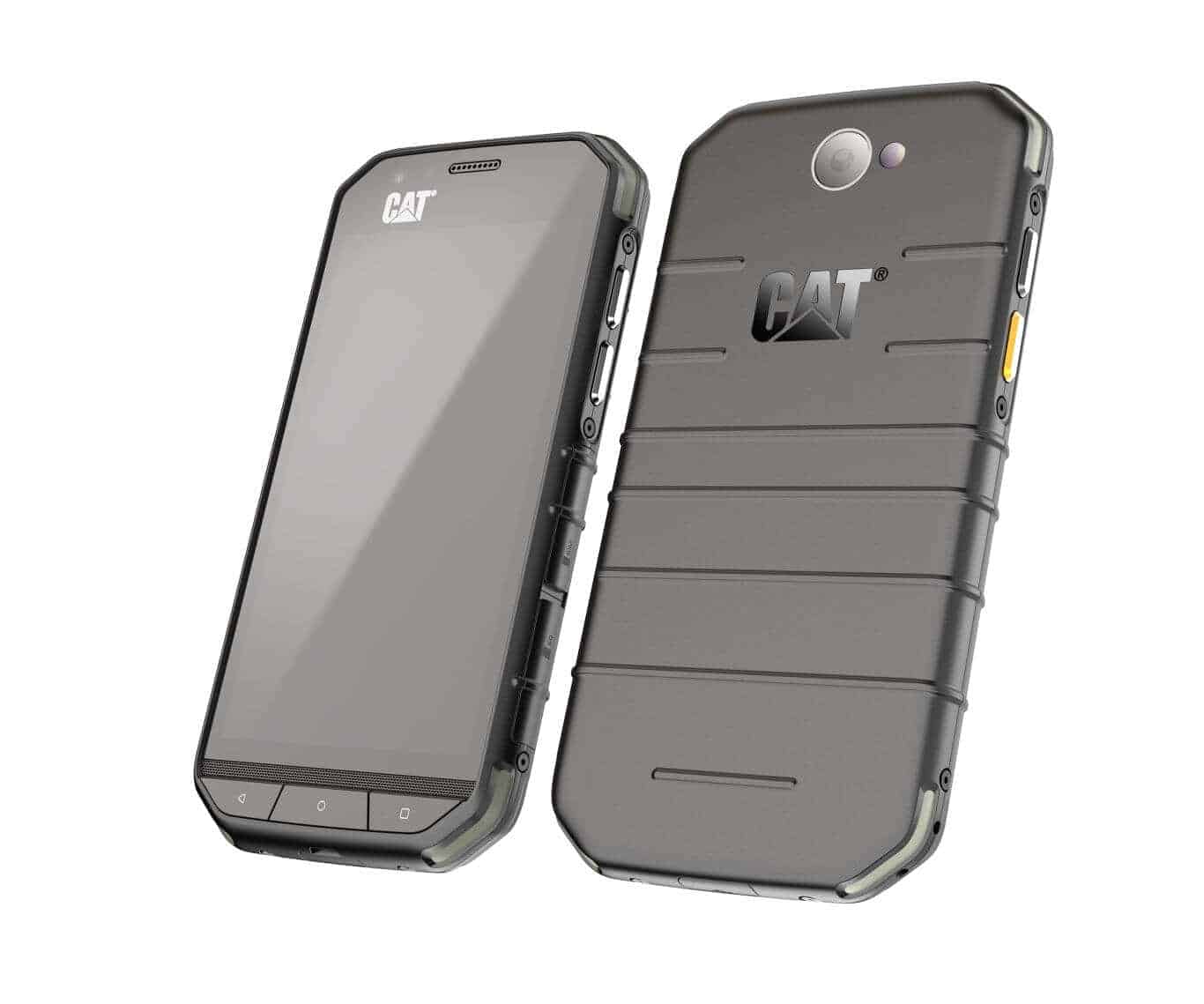 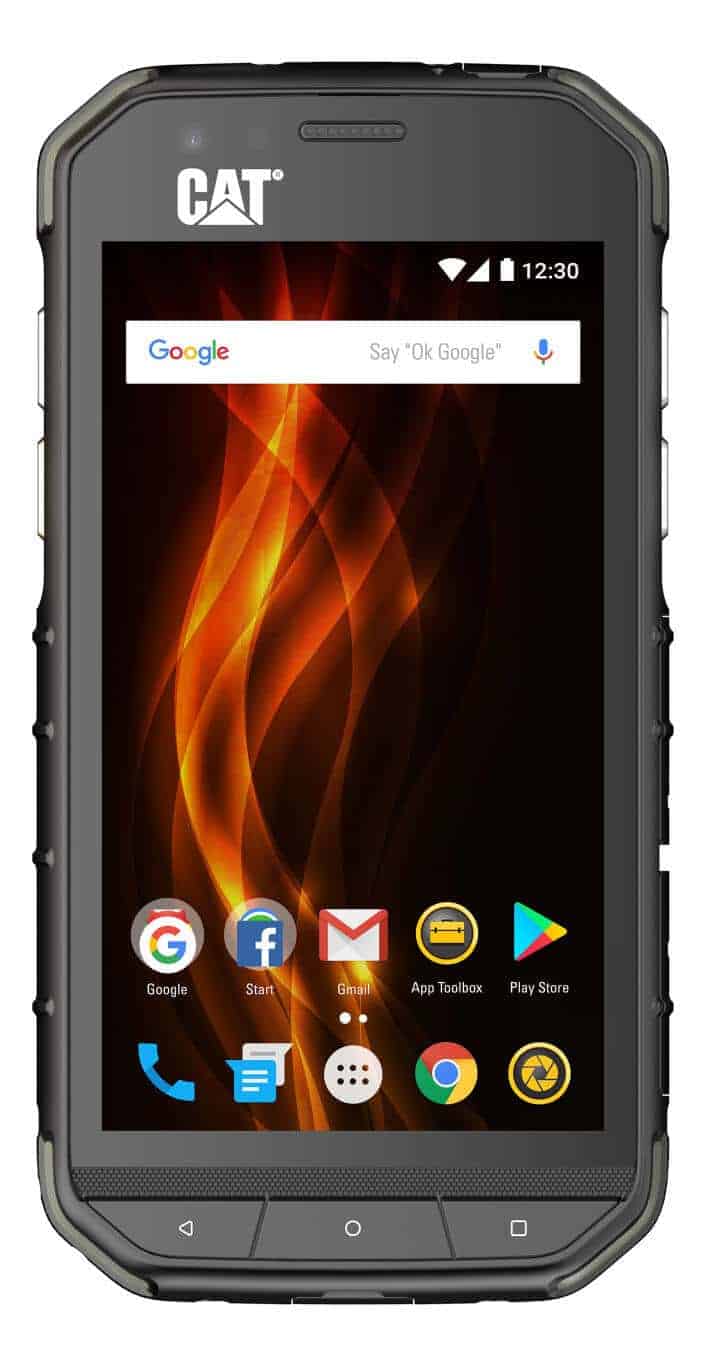 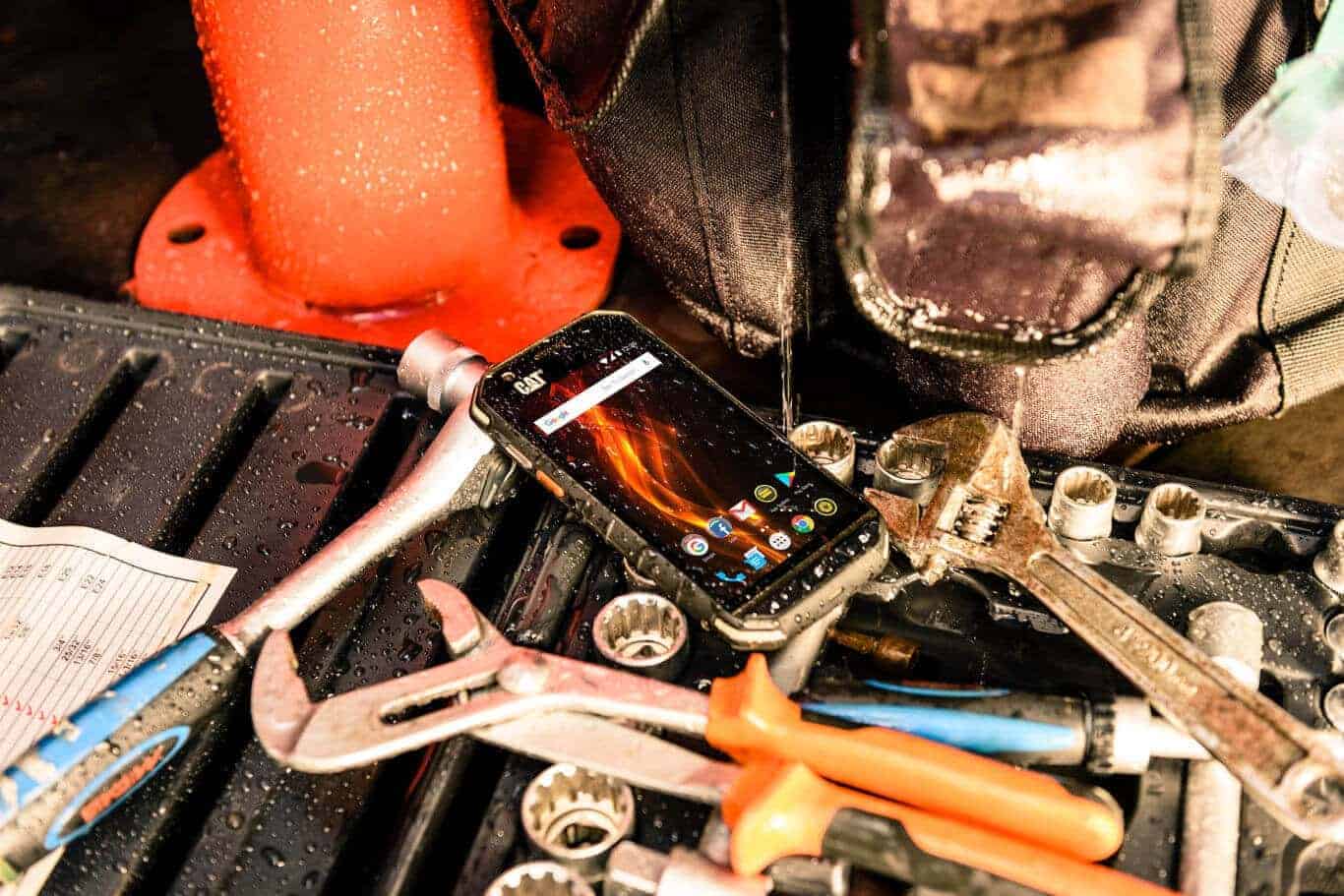 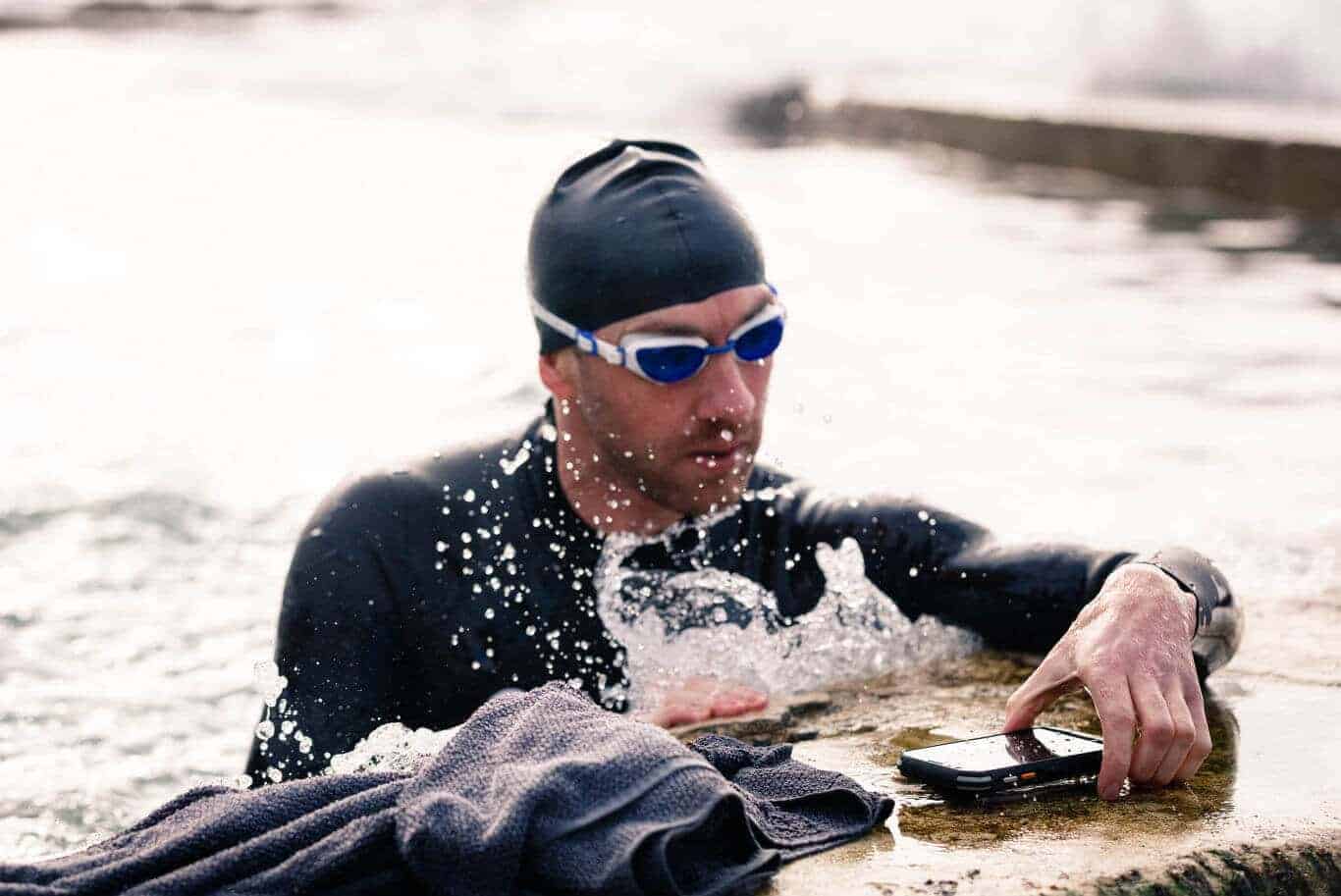 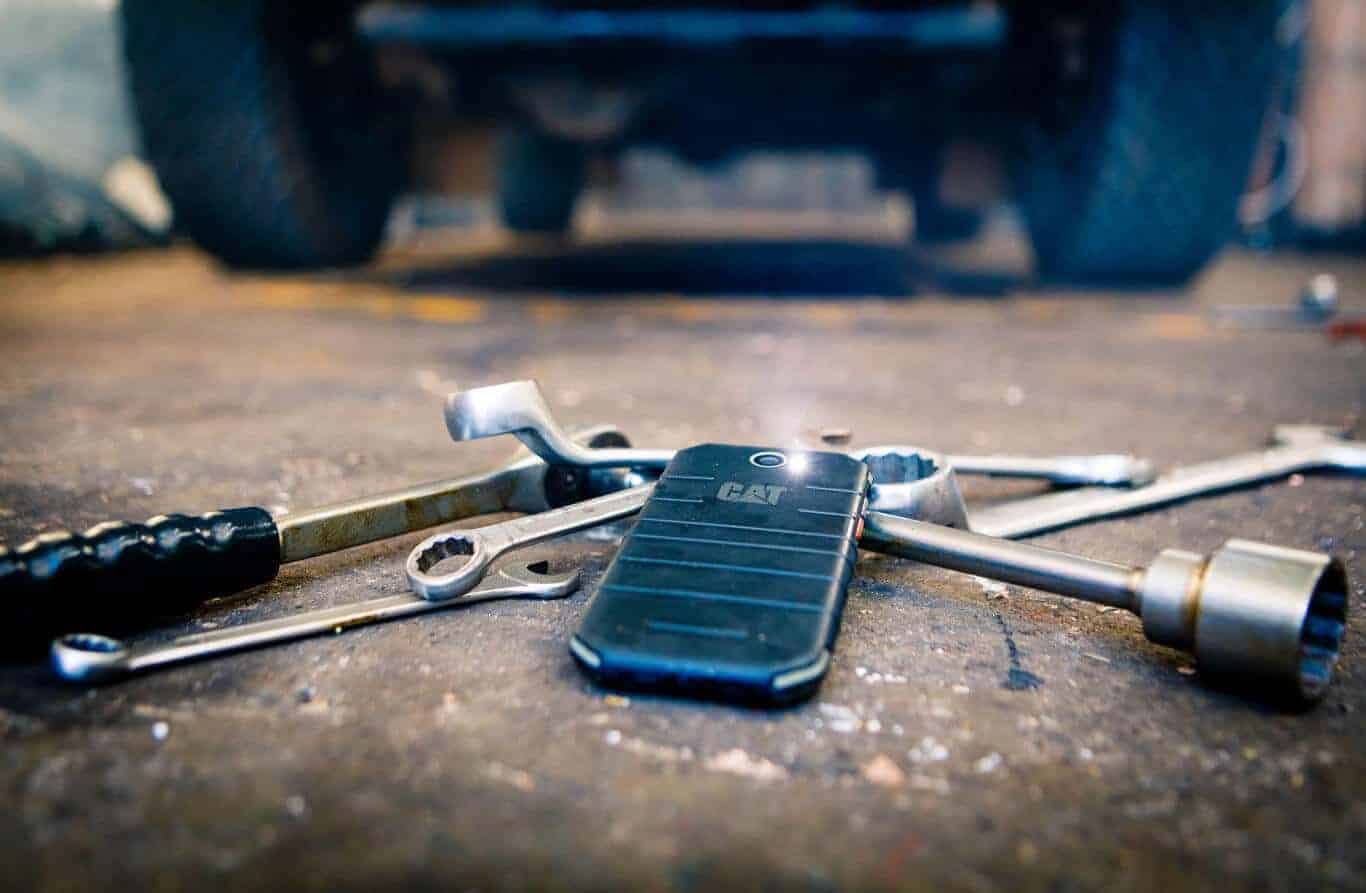