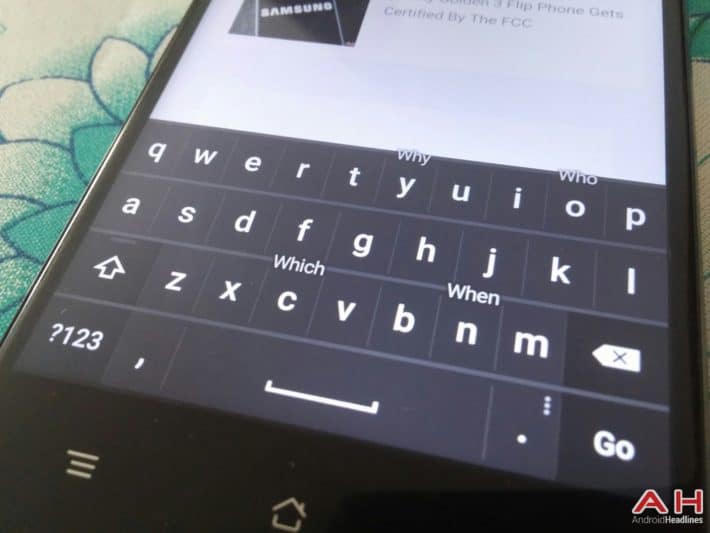 BlackBerry is updating several of its applications, many of which are getting new features and performance improvements. Among the apps that will be upgraded is the BlackBerry Keyboard, which will now receive the "Quick Modes" feature. This allows the user to quickly switch between five different modes or functions through the toolbar. The dictation mode uses voice to input text or messages, while the Emoji mode permits the user to choose from the hundreds of emojis supported by the app. This function also shows some of the emojis that the device owner most recently used.

A text selection mode is also available, which converts the keyboard to a joystick controller for easier command of the cursor. Once this mode is chosen, options to select, cut, copy, or paste text will appear. The clipboard mode, on the other hand, will be very useful for those who repeatedly copy texts, URLs, and other content from one software to another. A Password Keeper Integration is also available, which lets the user enter passwords in a website or an app through the autofill feature.

Aside from the BlackBerry Keyboard, the Canadian company is also updating its other Android software offerings. The BlackBerry Hub can now integrate notifications from Skype Lite, Zalo, and KakaoTalk, and its users may now also search emails sent by the same contact through the More Actions menu. Meanwhile, the BlackBerry Launcher, through the new update, now gains the option to change the size of app icons. In addition, the maximum number of rows and columns supported by the launcher have both been increased to seven. A new Work Week View with adjustable start and end date is now available in the company's Calendar and Contacts software. Other BlackBerry offerings that also received new features and performance enhancements include the Productivity Tab, Notable, and the Privacy Shade. In order to gain these new features, the apps should be updated through the Google Play Store. The OS usually upgrades apps automatically once the handset is connected to Wi-Fi, but the user may also update the software manually by going to the Play Store and tapping on the "Update" button, which means there's no reason to wait till a Wi-Fi connection is available if you want access to the features as quickly as possible.