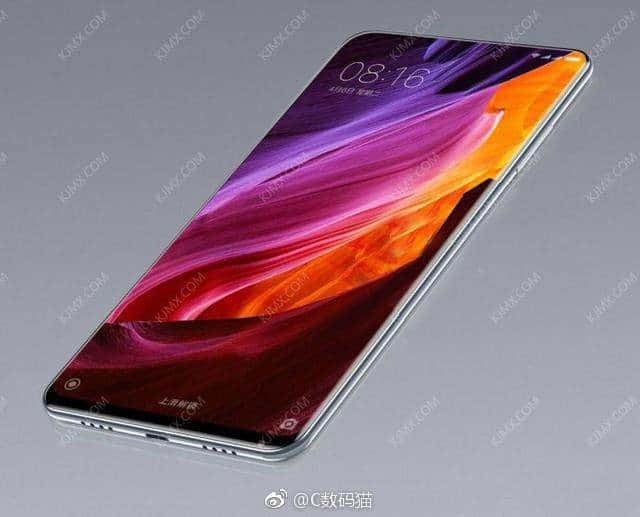 The alleged Xiaomi Mi MIX 2 surfaced yesterday in a single render, and now several new images leaked and are showing off that device from different angles. If you take a look at the gallery down below, you’ll be able to see three new images of the alleged Xiaomi Mi MIX 2 handset. Now, as you can see, this phone sports some extremely thin bezels, it does not have any bezel above its display, or on the sides of its display, only a really tiny chin below the display.

Now, it seems like this device is made out of metal and glass / ceramic, and if it gets announced by some chance, it will probably be a phone with the highest screen-to-body ratio out there. A Type-C USB port is visible on the bottom of this handset, and so are the phone’s speaker grills. This device’s display seems to be slightly curved on the sides, and the earpiece is not visible here, that’s because it’s embedded in the glass, at least according to yesterday’s rumor. Having said that, the source also shared some additional info when it comes to this phone. If this information is to be believed, the Xiaomi Mi MIX 2 will be fueled by the Snapdragon 835 64-bit octa-core processor, and it will sport a 6.6-inch display, which is actually the first time we hear such a rumor, previous rumors suggested that it will come with the same-sized panel as its predecessor, a 6.4-inch display. Now, on top of all that, the source also mentioned the price point of this device, the base model of the Xiaomi Mi MIX 2 will end up costing 4,000 Yuan ($600), which differs from the info we’ve stumbled upon yesterday. Yesterday’s rumor actually said that the base model of the Mi MIX 2 will end up costing 4,999 Yuan ($749), so it’s up to you to choose which rumor to believe here.

In addition to the Snapdragon 835 and the abovementioned display, the Xiaomi Mi MIX 2 is expected to arrive in both 6GB and 8GB RAM variants. Each of those two variants will come with different storage units, and Android Nougat will almost certainly come pre-installed on the Mi MIX 2, along with Xiaomi’s MIUI 9 OS. The Mi MIX 2 is expected to sport a dual camera setup on the back, and its fingerprint scanner will probably lie on the back as well, though we still don’t have any info regarding that. The Mi MIX 2 is due to arrive in Q4 this year, so stay tuned. 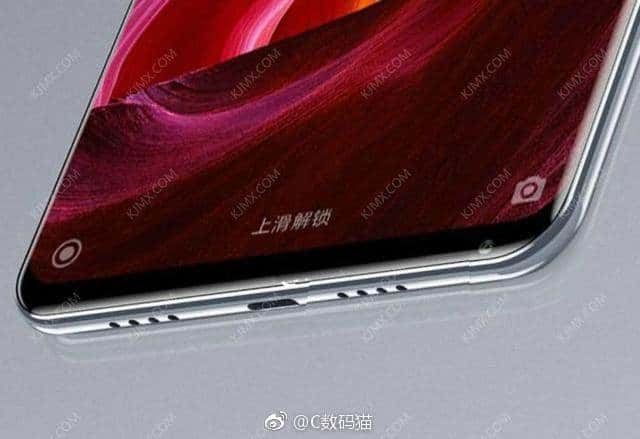 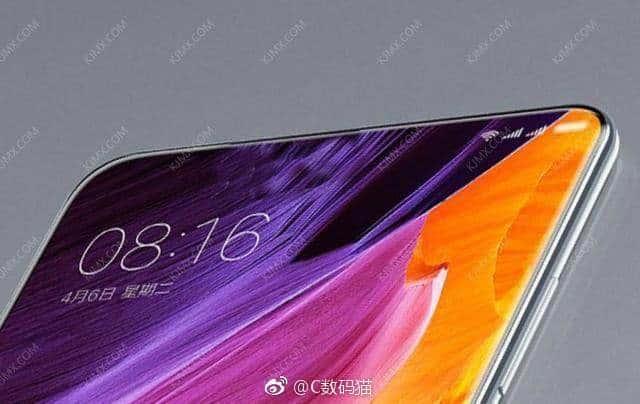