Emojis have managed to become quite popular over the last couple of years, and there are now a ton of emoji-related applications available in the Google Play Store. Well, we’ve spent some time browsing for such applications, and have trimmed down the list to only ten that we feel are the best ones out there, at least from the ones that we’ve managed to check out. In any case, read on if you’re interested, and do keep in mind that these apps are not listed in a specific order. 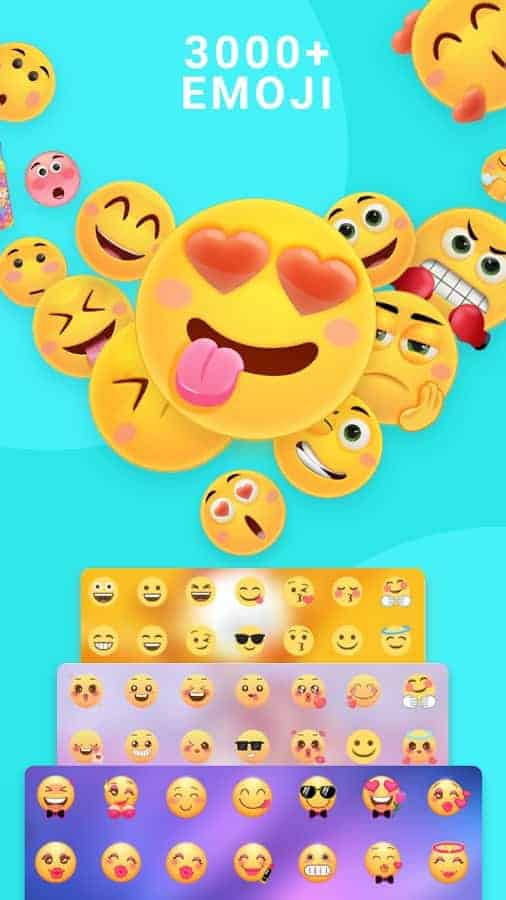 The Emoji Keyboard app is basically a regular keyboard app, but in addition to regular keys, you get a ton of emojis as well, a lot more than on regular keyboards. This app supports devices running Android 6.0.1 Marshmallow+, and you can send clip art and GIFs via this keyboard as well, if that’s something you’re into. This app also offers over 100 keyboard themes and keyboard fonts for you to choose from. 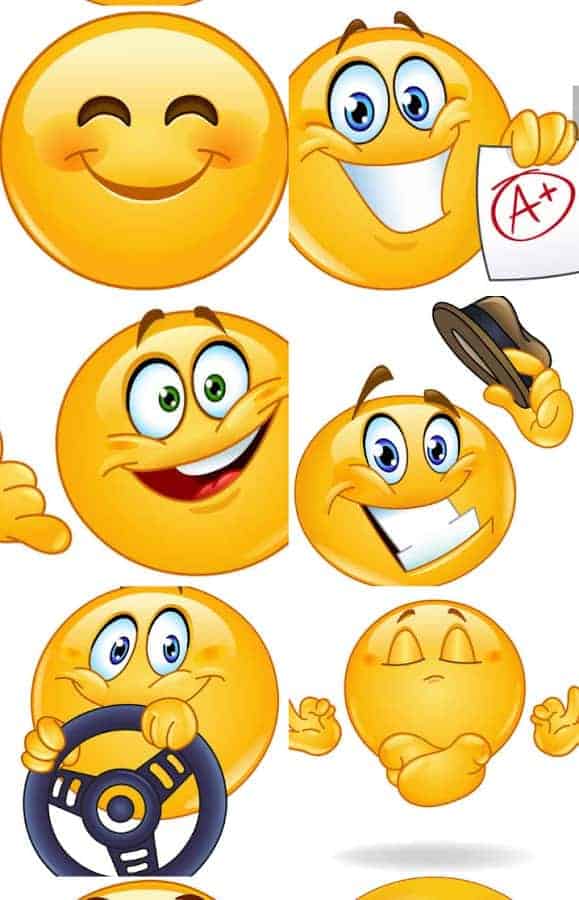 The Elite Emoji app brings a ton of great stickers your way, stickers which you can use in WhatsApp and (Facebook) Messenger applications. This app contains around 1,000 High Definition (HD) emojis you can choose from, and they’re well-categorized so chances are you’ll find what you’re looking for in no time through categories like Puppies, Kittens, Flowers, Nature, and so on. 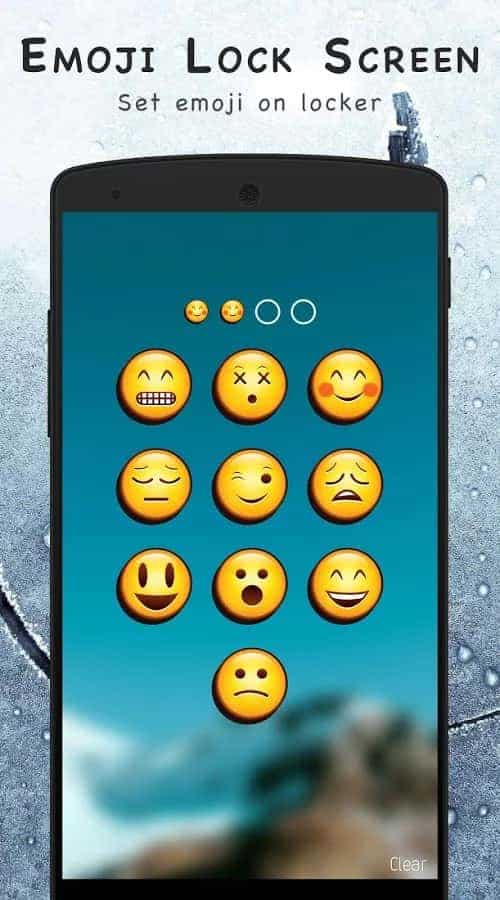 The Emoji Lock Screen app is kind of self-explanatory, if you’d like to have a lockscreen covered in emojis, well, this is an app for you. This app actually lets you set emojis as your PIN password and use them to unlock the device. You can actually do the same for pattern lock, if that’s what you prefer. You can also change the background, color and size of date and time on your lockscreen, and so on. 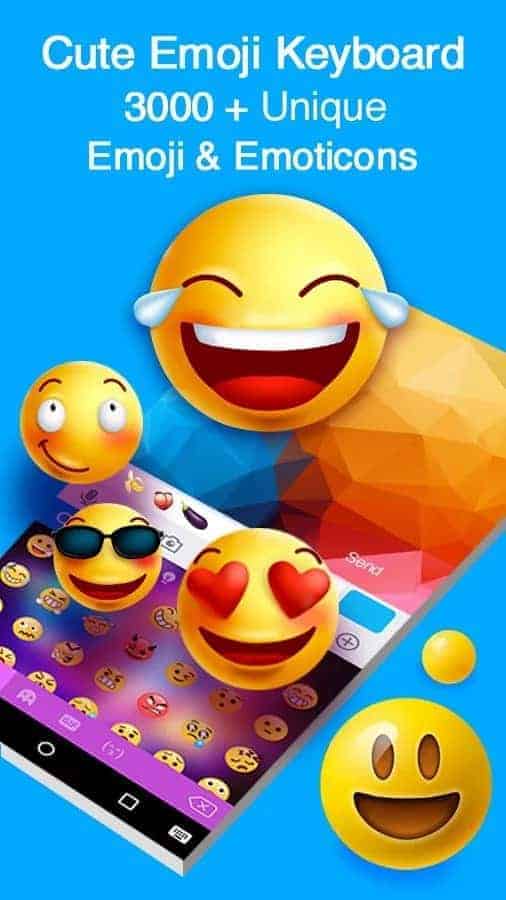 Kika Keyboard is yet another emoji keyboard application, and it’s similar to the first app on this list in many ways. This application is also packed with a ton of emojis, you’ll find thousands (3,000+) of emoji here, and in addition to that, you can play around with fonts, GIFs, stickers, and so on. In addition to that, you can also change this keyboards wallpapers, and the app is free to use, though it contains ads and comes with in-app purchases. 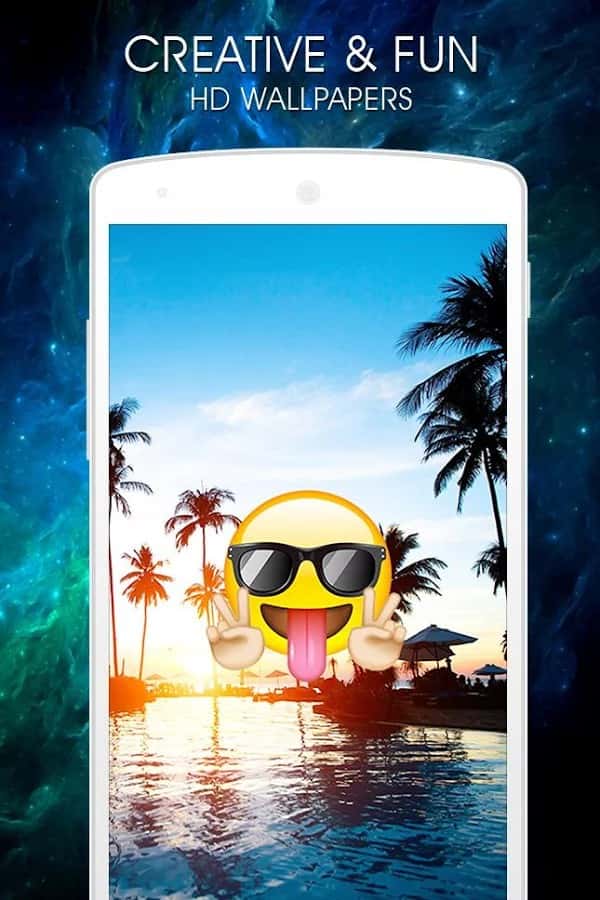 The Live Emoji Face Swap Emoticons app is a really fun application, presuming you like both emojis and emoticons. This app, essentially, lets you personalize your images and video. For example, you can hit record, make whatever face you want and then hit one of the available emojis below your face, this app will basically turn you into the emoji if you do that. If you hit the ‘devil’ emoji, for example, you’ll get a devilish look. This is just one example, there are a ton of options here. 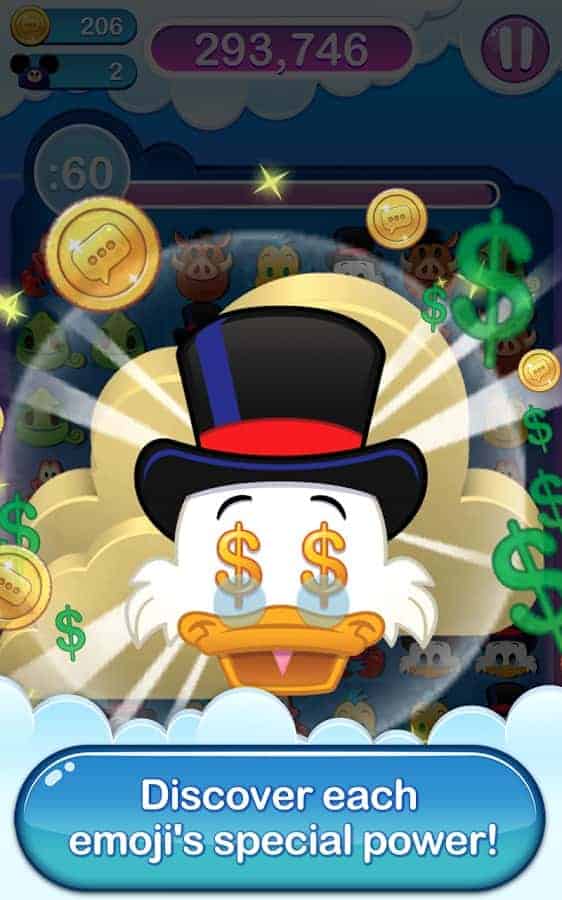 The Disney Emoji Blitz application lets you play with hundreds of Disney and Pixar emojis. You can play fast-paced rounds of matchup in order to earn prizes, while various missions are available as well. As you progress, you will discover new emojis, and so on. You can collect over 700 Disney and Pixar emoji characters and items, and you can also challenge your friends, if you feel they’re up for it. 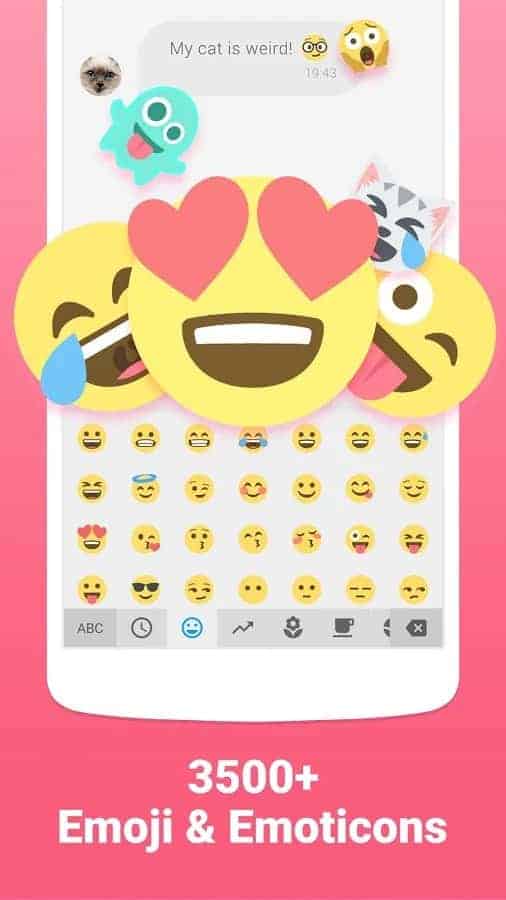 Facemoji Emoji Keyboard is yet another emoji keyboard offering, and this app comes with over 3,500 emojis, emoticons, GIFs and stickers. You can use it to chat on Facebook, Twitter, Instagram, Messenger and WhatsApp. The speech-to-text option is also included here, and you also have access to a regular keyboard, of course. It’s also worth noting that this app comes with a ton of themes as well. 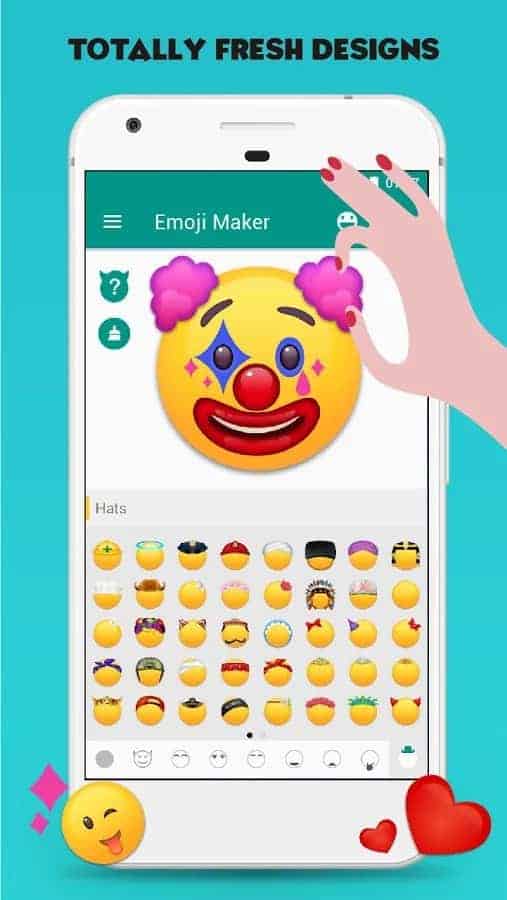 The Emoji Maker is one of the most popular emoji-related apps in the Play Store. This app lets you create your own emojis, which means that possibilities are endless. Once you create your emoji, you can save it to the gallery and share it via other apps, and the app lets you search for emojis that you’ve created. You can use such emoji via Kika Keyboard app we’ve talked about, if you want to share them directly via the keyboard. 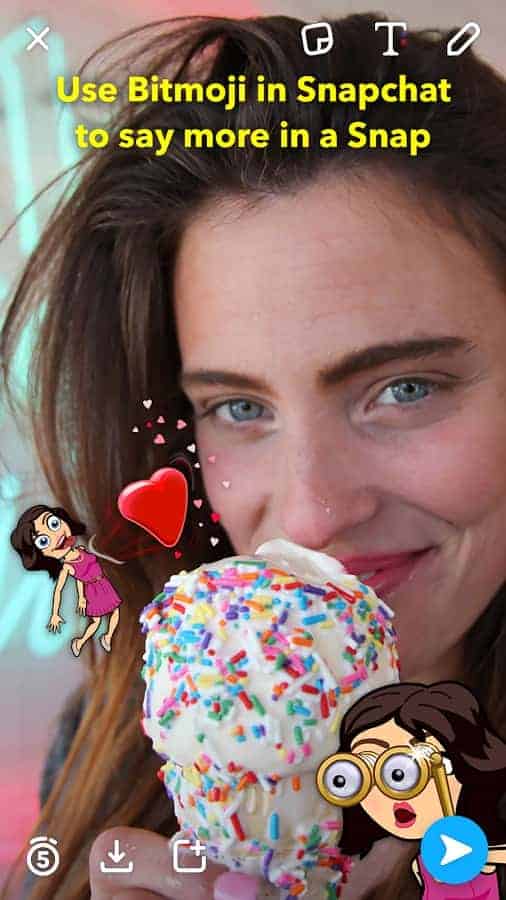 Chances are that quite a few of you have heard of an app called Bitmoji, this app has been downloaded between 50 and 100 million times from the Play Store, and it also lets you create emojis. This app comes with a huge library of stickers, emoticons, and so on, and you can combine those with real life images in order to create truly interesting stuff. You can also use this app in collaboration with Snapchat, which will unlock ‘friendmoji’.