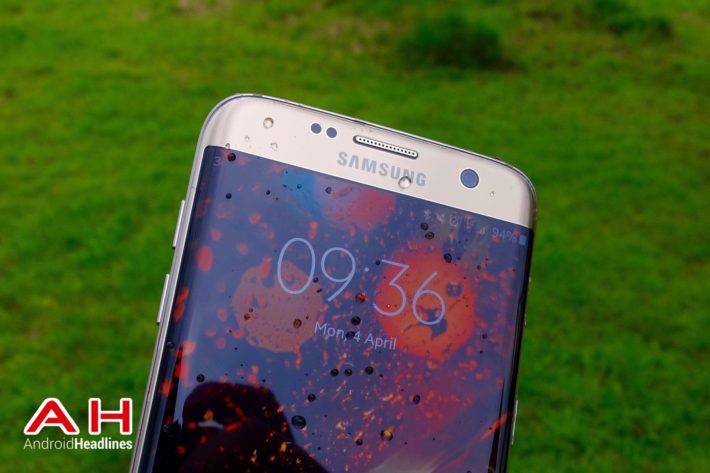 Samsung Electronics started distributing the August 2017 Android Security Update to unlocked Galaxy S7 Edge units in Europe. The software package is already hitting the smartphones bearing the model number SM-935F sold in Switzerland and presumably a number of other countries, though the South Korean original equipment manufacturer (OEM) may take a while to distribute the new patch to all devices on the Old Continent. Eligible smartphones are now set to receive the firmware build number NRD90M.935FXXU1DQH5 which carries Google’s Android Security Update dated August 1, 2017. Samsung already detailed the general contents of the new mobile software earlier this month, revealing that it bundled Google’s patches with its own fixes for some vulnerabilities specific to the mobile suite running on its Galaxy-branded devices.

The news of a new security patch for the Galaxy S7 Edge comes a few weeks after the software was originally sighted in Mexico, though it’s only now that Samsung is making it more widely available following a limited period of testing. As always, the phone maker is distributing the firmware as an over-the-air (OTA) update which will arrive to your device on its own if you wait long enough, though you always have the option of manually scanning for it from the system Settings app. The update is 312.97MB in size and doesn’t specifically state it’s coming with any other additions save for the new security patch, though it ships with a generic changelog saying that the new software may introduce performance and stability improvements, bug fixes, and feature enhancements. As always, Samsung is recommending you download the update over a Wi-Fi network while your device is charging or at the very least has 50 percent of battery life left at a minimum. The latter part is particularly important as having your handset shut down in the middle of an update could brick it and essentially render it useless.

Unlocked variants of the Galaxy S7 Edge that are sold in Europe aren’t updated on a monthly basis, though they still receive new software in a somewhat regular manner and European owners of the SM-935F should be getting at least one more update by the end of the year. The device is also likely to receive Android 8.0 Oreo at some point in 2018 which should be the last major OS upgrade in its life cycle. 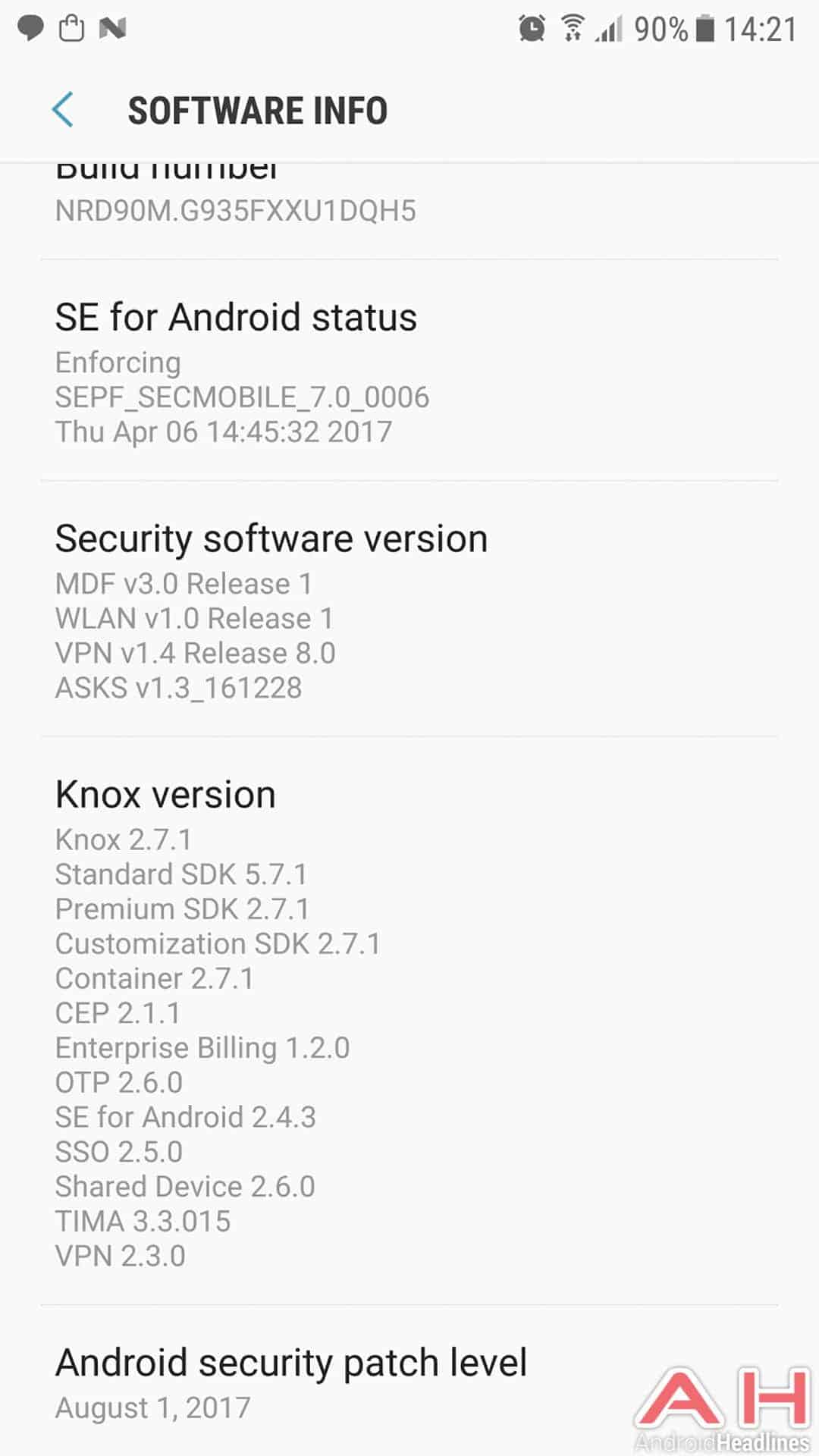 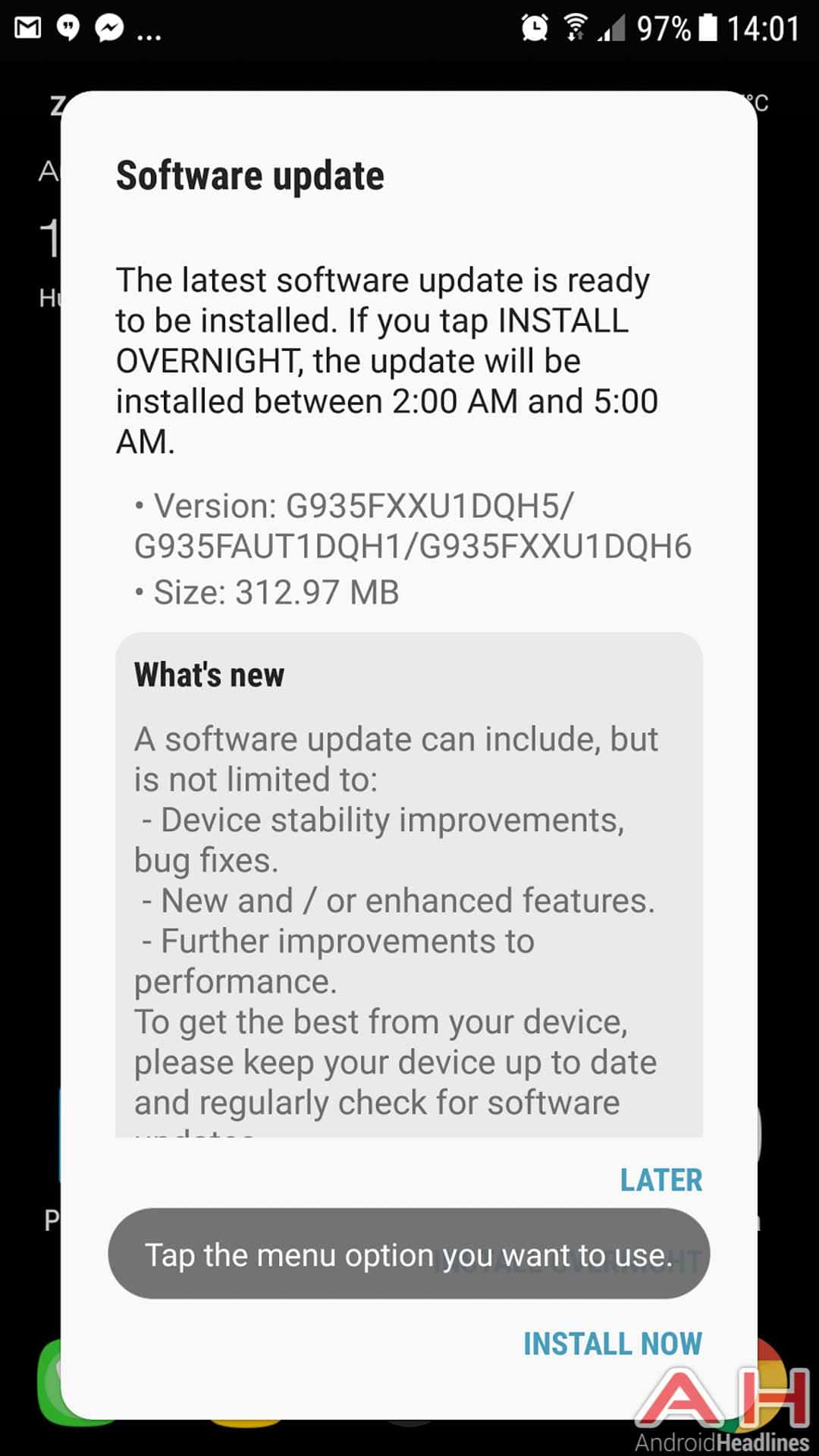