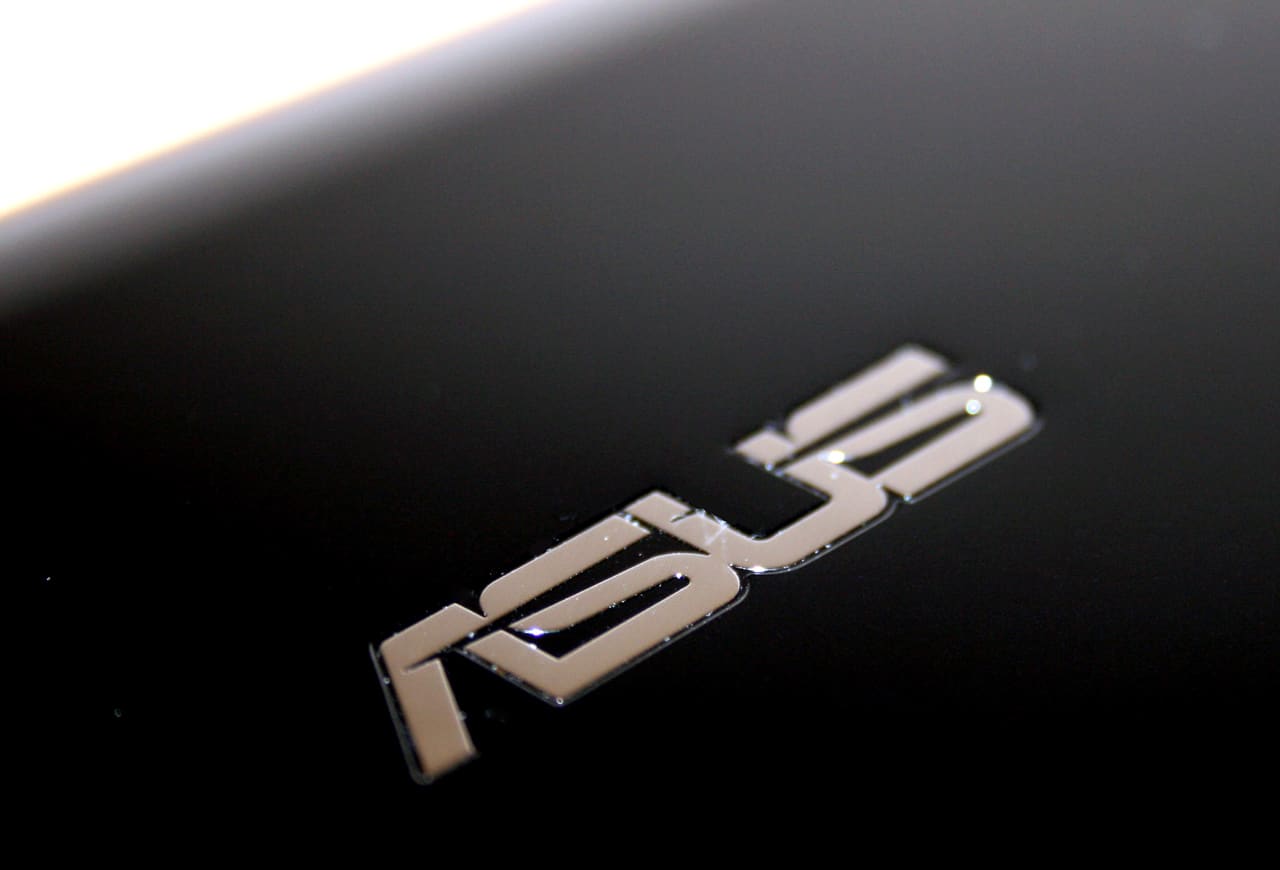 The ASUS ZenFone 4 Pro specs have leaked again, this time via GFXBench. News and excitement surrounding ASUS' next phones have been ramping up recently as the devices are nearing an official unveiling. ASUS has a suite of several phones under the ZenFone 4 name, all targeted at different consumers in the smartphone market. Included in this upcoming lineup is the ZenFone 4, the ZenFone 4 Pro, the ZenFone 4 Selfie, the ZenFone 4 Selfie Pro, and the ZenFone 4 Max. This rather large family has had its phones leaked and teased over the past few days, giving a pretty solid idea of how these devices will look. Specs leaked for the ASUS ZenFone 4 Pro just over the weekend, showing the first glimpse at what sort of hardware ASUS would be using for the phone when it launches, which included a Snapdragon 835 processor, matching up with the GFXBench listing from this afternoon.

The ZenFone 4 Pro will be using the latest version of Android, which is version 7.1.1 Nougat. The display is a 5.5 inch panel at 1080p resolution. It'll be a standard 16:9 display as well, and it's not clear whether it'll be AMOLED or LCD. Since the ZenFone 4 Pro is the more premium of the bunch, in addition to the Snapdragon 835 octa-core SoC clocked at 2.4 GHz, which is accompanied by the Adreno 540 GPU, the GFXBench listing also shows the phone coming with 6GB of RAM and 64GB of internal storage. For the camera, the ZenFone 4 Pro uses a rear 12-megapixel sensor that's good for recording up to 4K, with an 8-megapixel front facing camera. The ZenFone 4 Pro will have all of the standard features present in most smartphones, but there's no telling at this point whether or not it will have a headphone jack.

ASUS has a healthy selections of phones coming to usher in the new generation of devices. Since this one has the "Pro" moniker, the ZenFone 4 Pro will be the device more designed for the power user. The price of this handset has yet to be revealed, and the same goes for launch date. The price of the standard ZenFone 4 is said to cost around €399 and is expected to be announced August 19th, so consumers may be able to expect the ZenFone 4 Pro to cost a bit more than that and be announced around that time frame. The price puts it around the price of most premium mid-rangers, competing with the likes of the OnePlus 5. 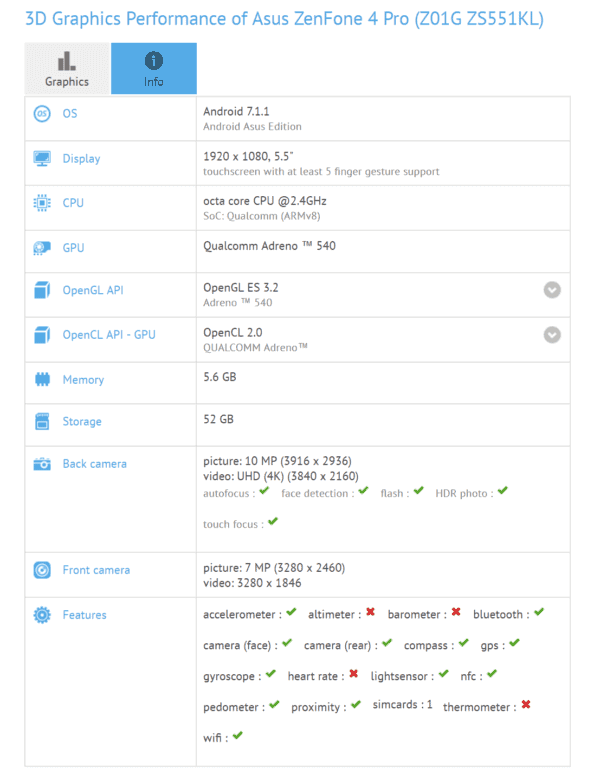