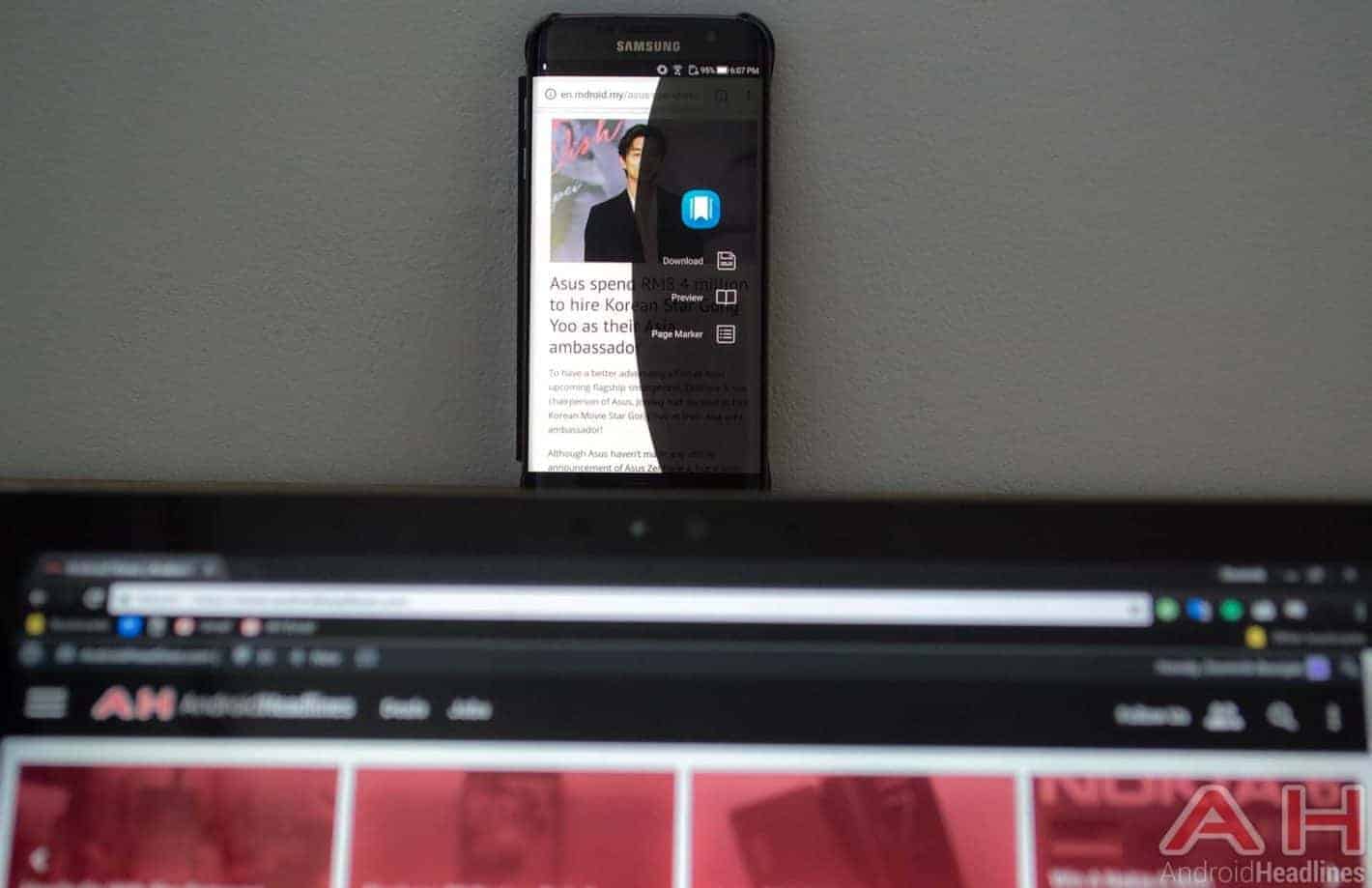 ASUS released its Page Marker Android app earlier this week, with the company's creation originally hitting the Google Play Store on Monday. The tool is meant to facilitate the process of browsing the Internet on your smartphone or tablet, allowing you to quickly mark, download, and revisit pages, as well as perform a number of other related actions. The service itself was initially envisioned as an integral part of the ZenUI 4.0 mobile software suite and it's currently unclear whether the Taipei, Taiwan-based original equipment manufacturer is spinning it off or if the company is simply seeking a more straightforward method of keeping the app updated, hence mimicking Samsung's recent mobile software strategy shift.

No final conclusions on the matter can be made before the app is more widely available, as initial reports indicate that not even the majority of ASUS-made smartphones and tablets are compatible with the version of Page Marker that recently appeared on the Google Play Store. Due to that state of affairs, it's possible that the tech giant is still in the process of testing the app as part of a limited beta, though ASUS has yet to comment on the matter in any capacity. Note that the software was designed as a browser add-on that's been confirmed to work with Google's Chrome and possibly a number of other browsers and you won't be able to launch it as a separate app. Due to its plugin-like nature, you'll have to allow Page Marker to draw over your screen, in addition to providing it with the permission to modify your local storage, access your contacts, and a number of other data on the device. Not all permissions Page Marker is currently requesting have been explained by now, though the majority of them fall in line with authorizations you need to provide to most other similar Android apps.

Once installed and activated, the service will generate a floating action button over your browser interface and you'll be able to use it to access shortcuts for downloading individual pages, check your history of downloads, annotate offline content, or create a page backup by uploading it to Google Drive. Refer to the banner below to find out if the current version of Page Marker is compatible with your device.