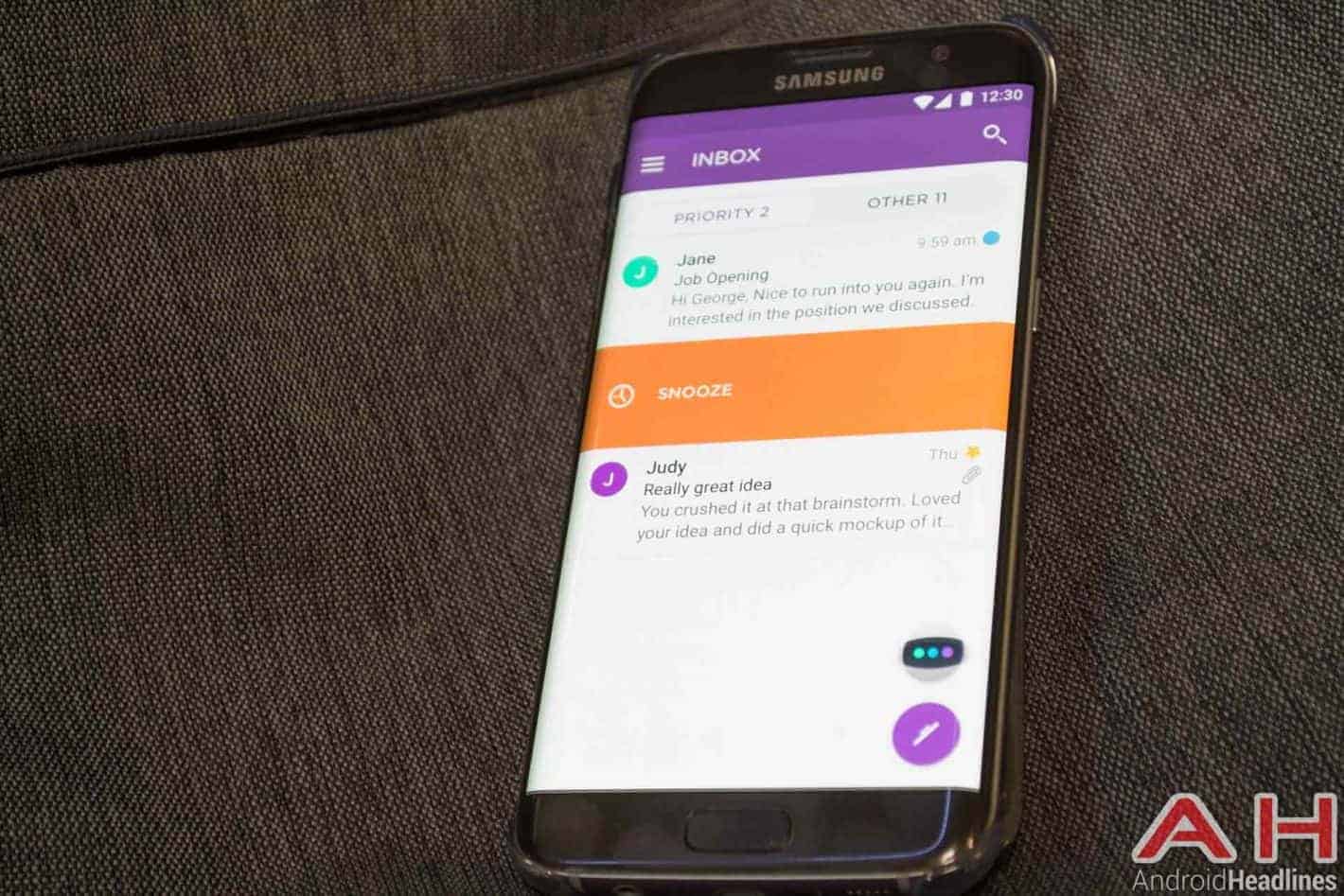 Artificial intelligence startup, Astro, has introduced the company’s artificial intelligence-based voice assistant called Astrobot Voice to its own email app two months after launching the solution on Amazon Echo. The company announced on Tuesday that its customers will now be able to use voice commands to handle emails from an Android device, helping users to read and reply to messages just by speaking to the Astro email app. Astrobot Voice is designed to make use of Natural Language Processing in order to help users interact with their email through voice commands, with the much broader goal of improving email productivity.

The AI-powered email app now works to listen to your voice as you order Astro to check your inbox for new messages, read your emails to you or create your replies, among other tasks that it can perform. You can also command Astro to switch account for you. To start using Astrobot Voice, you just need to press and hold the Astrobot icon and then click the mic button. Keep in mind that unlike other personal assistant programs that require a wake word to be operational, Astrobot Voice can be activated with just a few taps and clicks before you can start giving voice commands to it. It should also be noted that if you want to manage your email through the Amazon Echo device instead of your handset, you can do so by using the Alexa Skill that came with Astrobot Voice to the smart speaker in June of this year.

The Astro smart email app entered public beta in April with the goal of changing how people communicate using emails combined with AI solutions while retaining the traditional capabilities. It now remains to be seen how the Astrobot Voice stacks up against other personal assistants including Google Assistant or Alexa, both of which already offer a decent smart assistance to users. Moving forward, Astro vows to roll out more improvements and commands to its AI voice assistant in the future in a bid to continue to develop quick methods for managing emails through voice commands. Updates on the company’s digital assistant endeavor are expected to follow over the coming months.