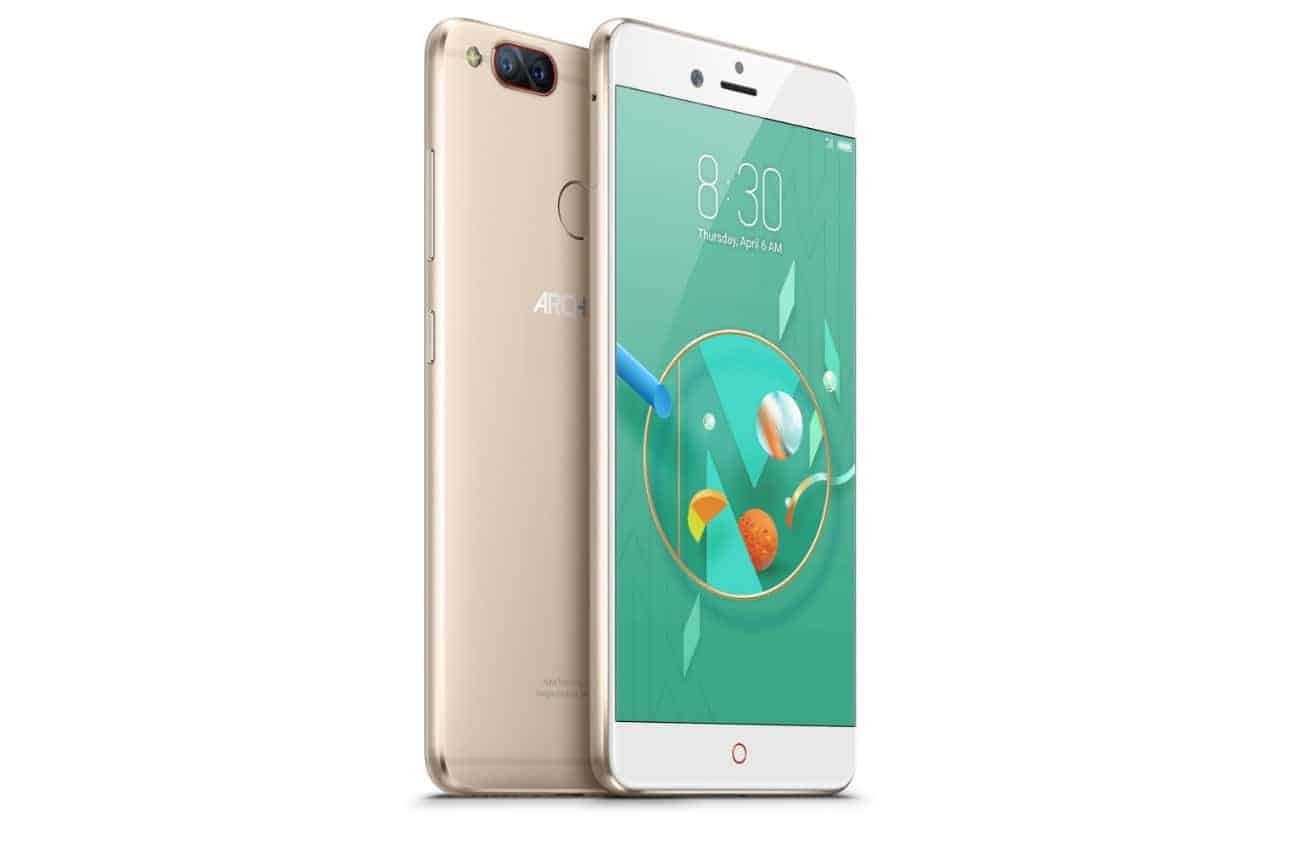 ARCHOS has announced the Diamond Alpha+, and the Diamond Tab, two new devices coming to market in Europe with powerful specs and modern design. The Diamond Alpha+ is the latest smartphone to join the Diamond lineup and comes with 6GB of RAM and 128GB of internal storage space, while also featuring a Qualcomm Snapdragon 653 processor and a 3,000mAh battery and USB Type-C port for charging and data transfer with the ability to deliver a quick recharge when the battery runs low.

For cameras, the Diamond Alpha+ is carrying Dual 13-megapixel rear-facing camera sensors from Sony, offering users both RGB and monochrome picture types as each sensor will handle one of those set of pictures. For the users who love selfies, the Diamond Alpha+ comes with a 16-megapixel sensor which is capable of recording video at 4K, something you don’t often see in front-facing camera sensors on smartphones. As for the ARCHOS Diamond Tab, it doesn’t have dual rear cameras like the Diamond Alpha+, but it does feature a 2K display with a resolution of 2,560 x 1,600, and it comes powered by Rockchip 3399 processor which uses two Cortex-A72 cores and four Cortex-A53 cores and is paired with a Malit-T860 GPU, as well as 4GB of RAM and 64GB of internal storage space. It’s also featuring a 6,600mAh battery which should be plenty for keeping the tablet powered on for a few days, and for the cameras it’s running with a 5-megapixel sensor on the front for selfies and video chat, as well as a 13-megapixel camera on the back for the main photos and video capture.

When it comes to a release date for either of these devices, as well as availability information, ARCHOS is likely to only be launching these in Europe for the time being, and while an exact date isn’t mentioned, ARCHOS does state that both the Diamond Alpha+ and the Diamond Tab will be launching in Europe in October at the prices of €399 and €299 respectively, and they will be available through ARCHOS’ website, though it’s also likely they’ll be available through other retailers too at some point. ARCHOS also isn’t clear on which versions of Android are running on either of these devices, but more than likely each device is running on Android 7.1.1 Nougat for the software version, and it looks as if each device will be offered in just one color, which is Gold with a white front for the Diamond Alpha+, and a Dark Blue or Dark Gray with a Black front for the Diamond Tab. 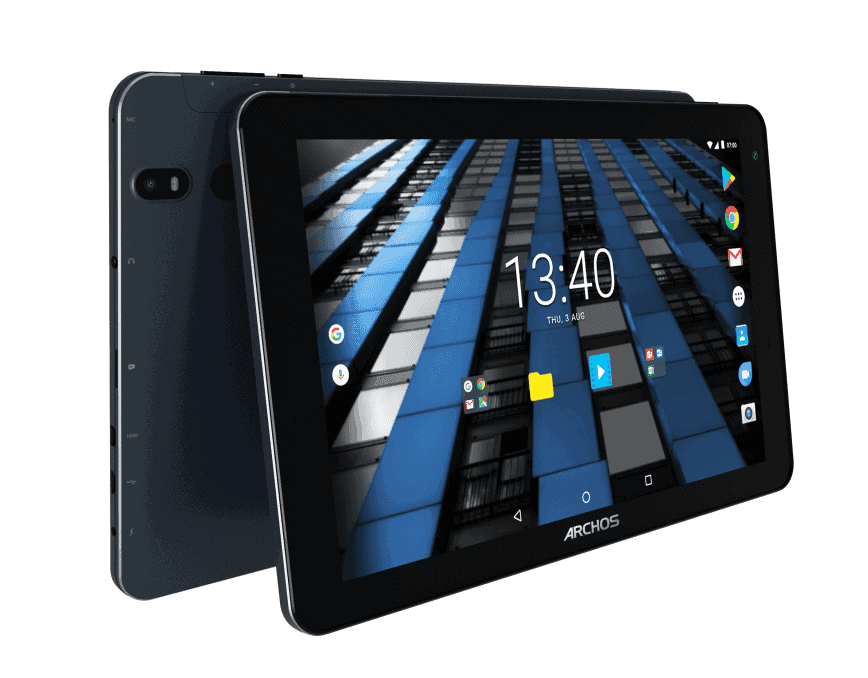