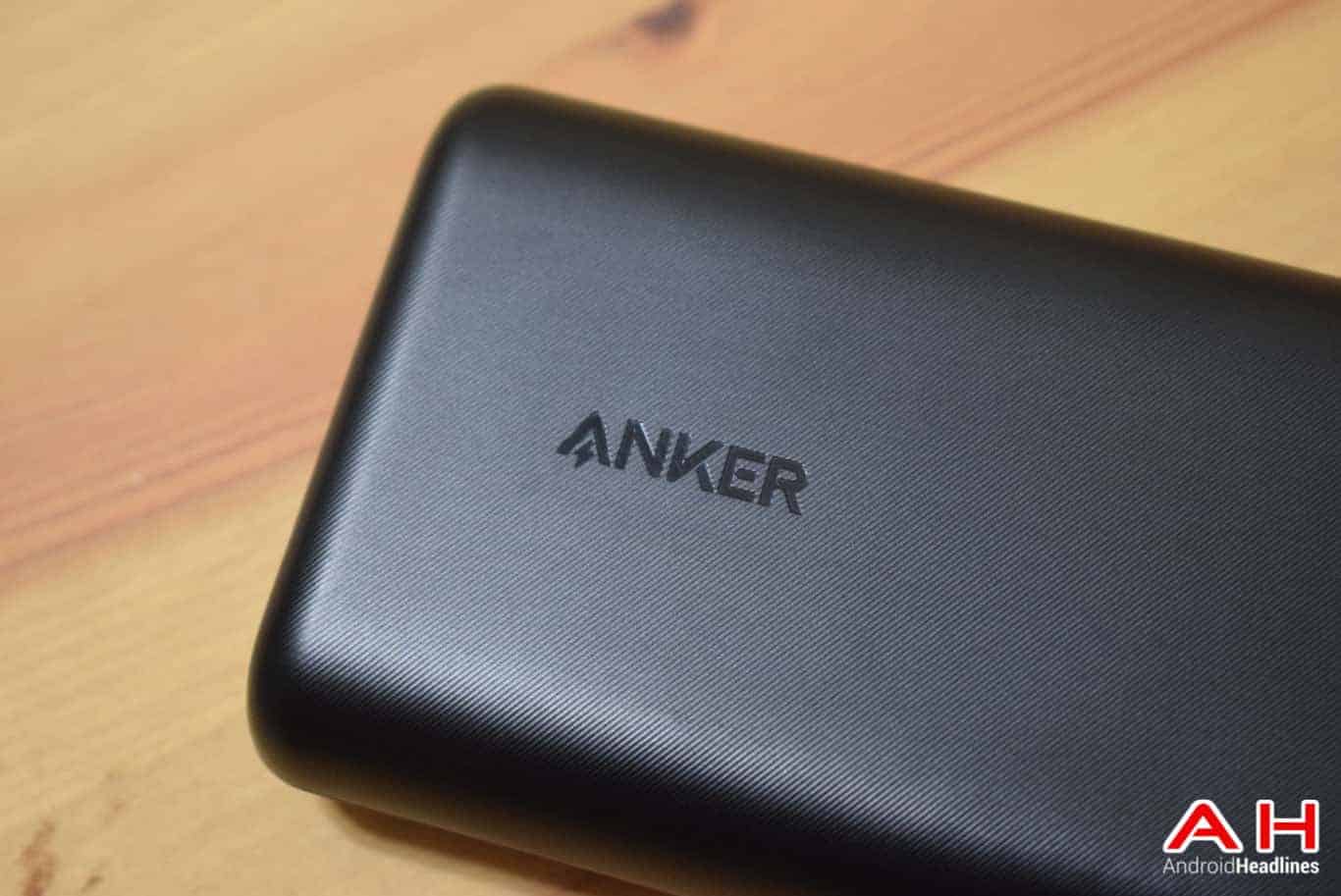 Anker actually debuted PowerIQ 2.0 earlier this year, and it launched with the PowerCore II 10,000 Slim battery pack. However, the company is using IFA to officially launch the new charging standard. What this means for consumers is faster charging, with slimmer and smaller chargers and battery packs. That is definitely something everyone can get excited about. Using a single chip, PowerIQ 2.0 is able to output up to 18W, that brings you the same charging speed as before, however Anker would need two chips to achieve that much output. And now it needs just one. Which means the battery packs will be much thinner and smaller.

With the official launch of PowerIQ 2.0, Anker is also debuting the PowerCore II 20,000, which has PowerIQ 2.0 inside. Compared to its existing PowerCore 20,000 that has Quick Charge 3.0, it’s a bit smaller but much lighter. It actually fits great in a backpack without adding a ton of weight to your bag. It does have two USB-A ports available for charging different devices, like your smartphone and tablet, or maybe smartphone and smartwatch. And it is powered by a micro USB port, surprisingly, Anker has not made the jump to USB-C just yet. The PowerCore II 20,000 will be available on Amazon in the US in September, and will be available across other markets that Anker sells its products in before the end of the year.

This announcement from Anker is a big deal, especially for those that have a device that does not support Qualcomm’s Quick Charge functionality. It means that the user can still get fast charging speeds – up to 3A – without damaging their device, or needing to buy a smartphone with Quick Charge 3.0 inside. Now the PowerIQ 2.0 standard doesn’t really change much for consumers, it simply means smaller chargers and batteries, which is great. Users will still be able to charge their smartphones quickly using a battery pack like the PowerCore II 20,000. This launch is just the beginning for Anker, as it plans to launch a slew of other battery packs and chargers with the new PowerIQ 2.0 chip inside in the coming months, especially as we get closer to the holiday season. 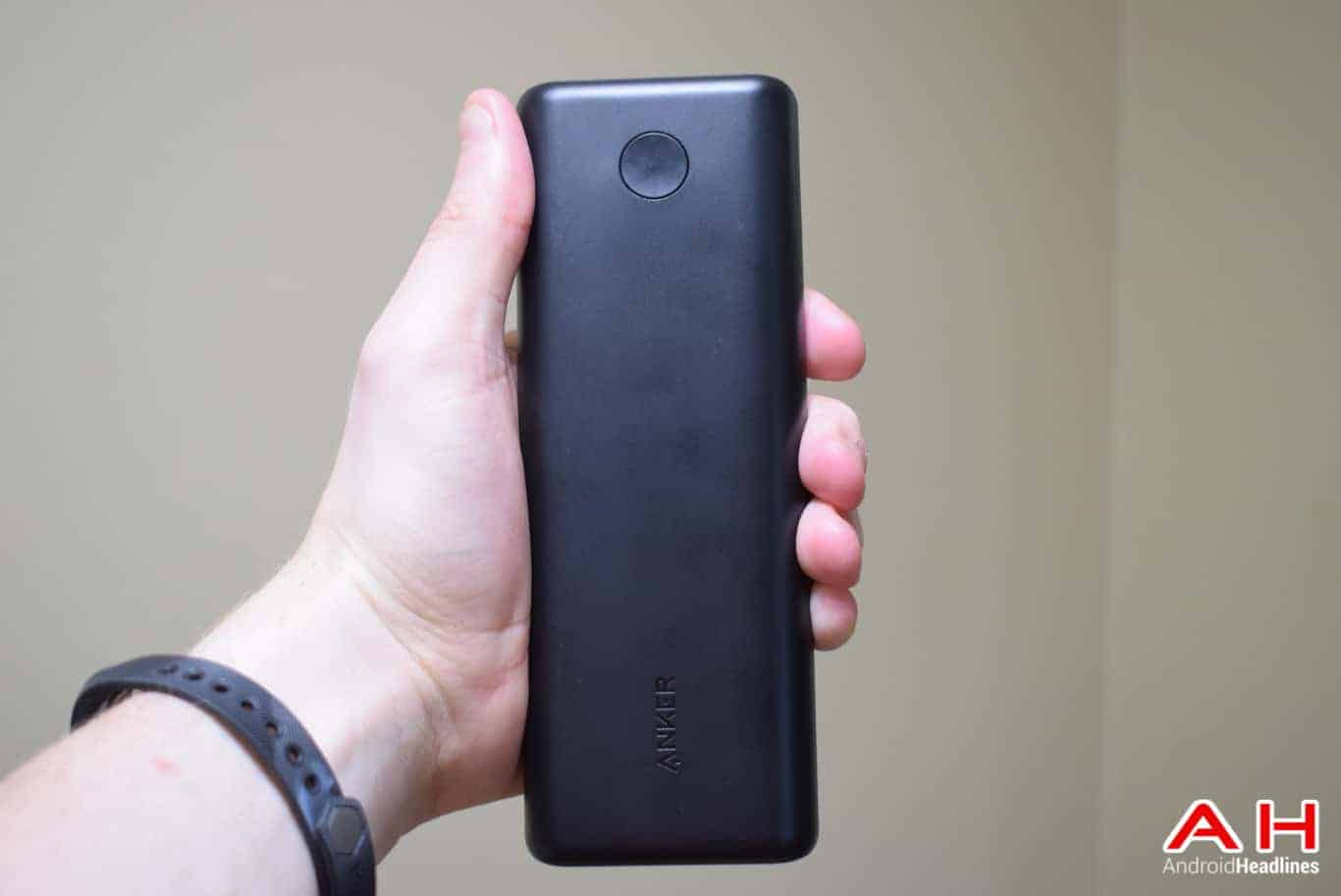 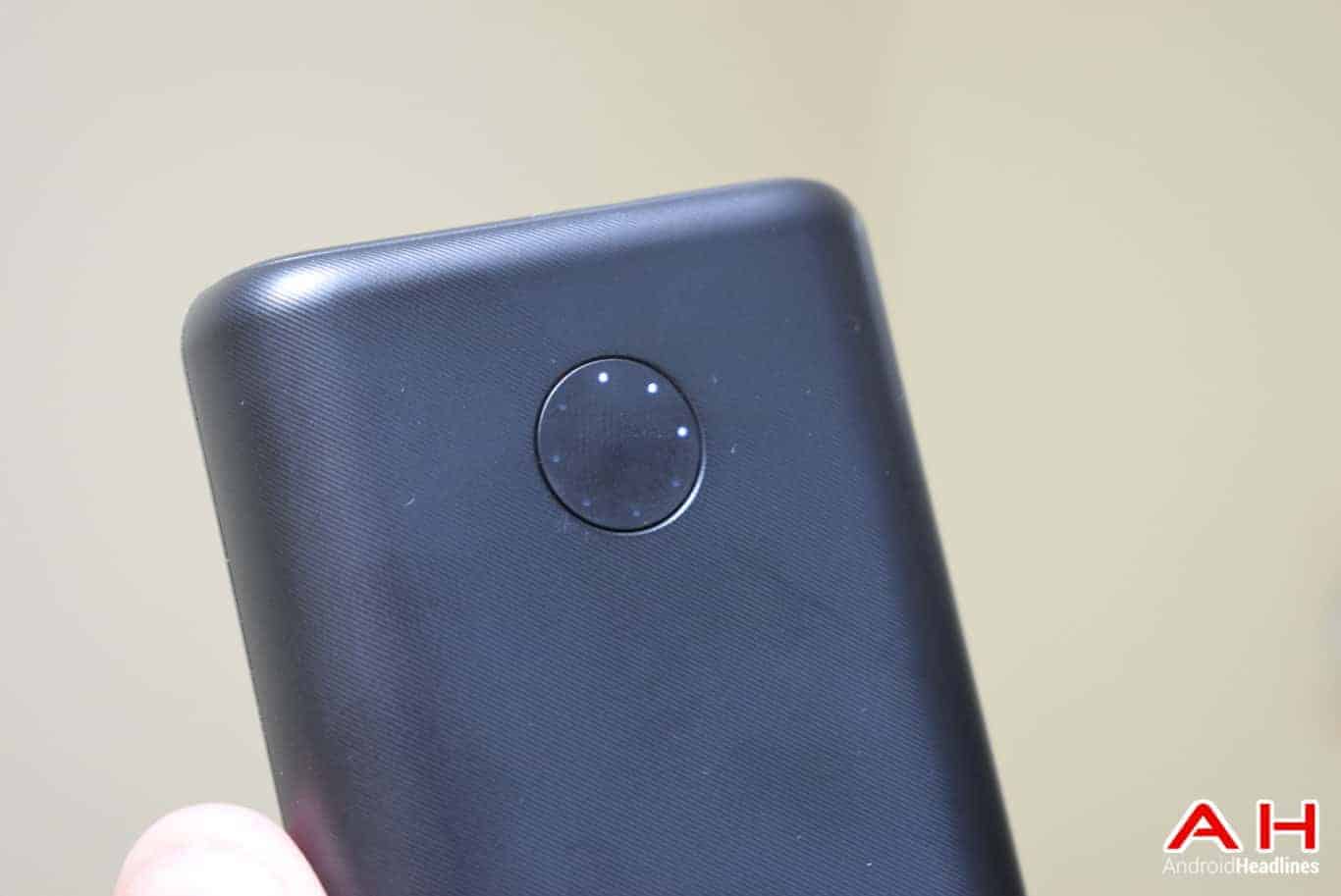 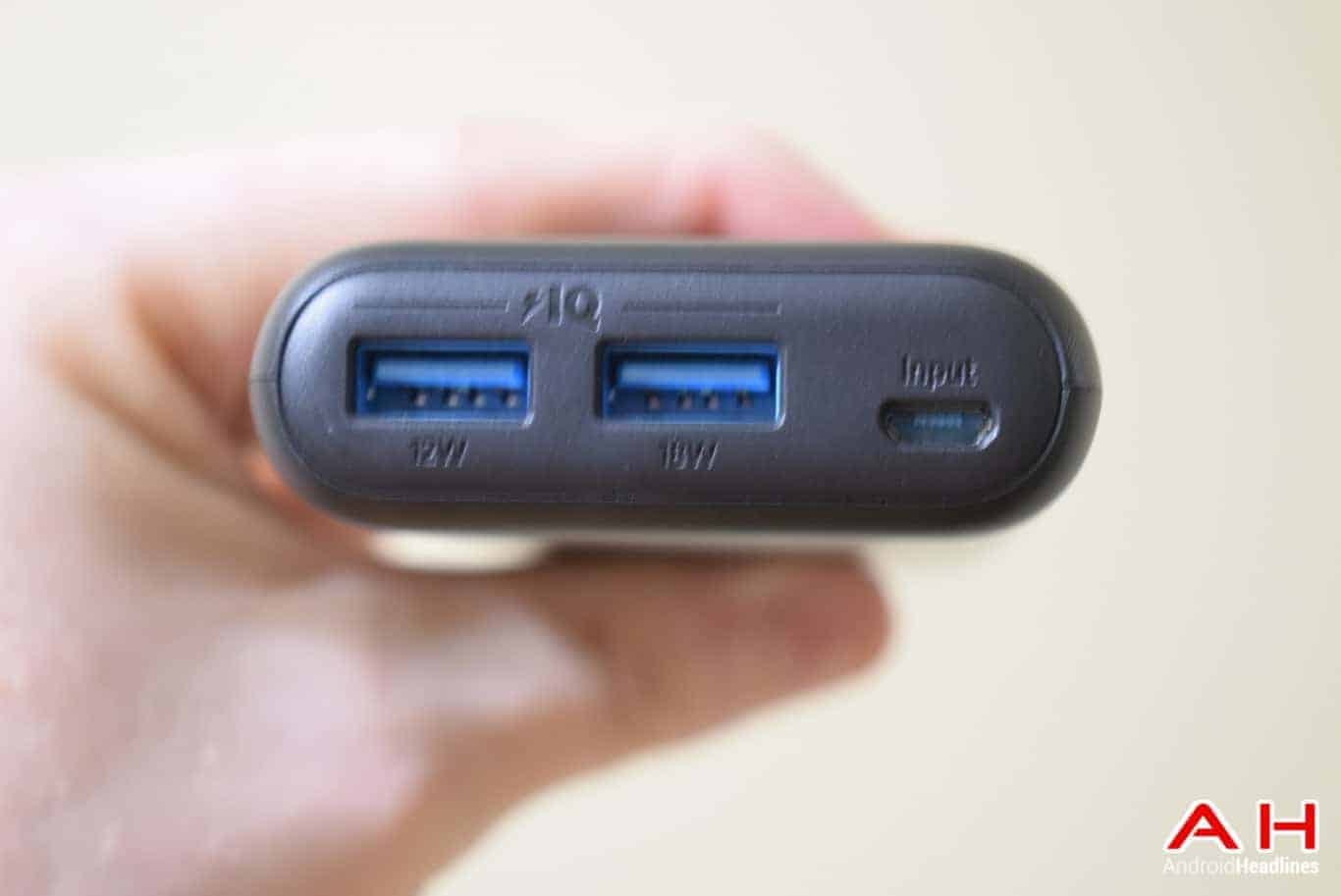 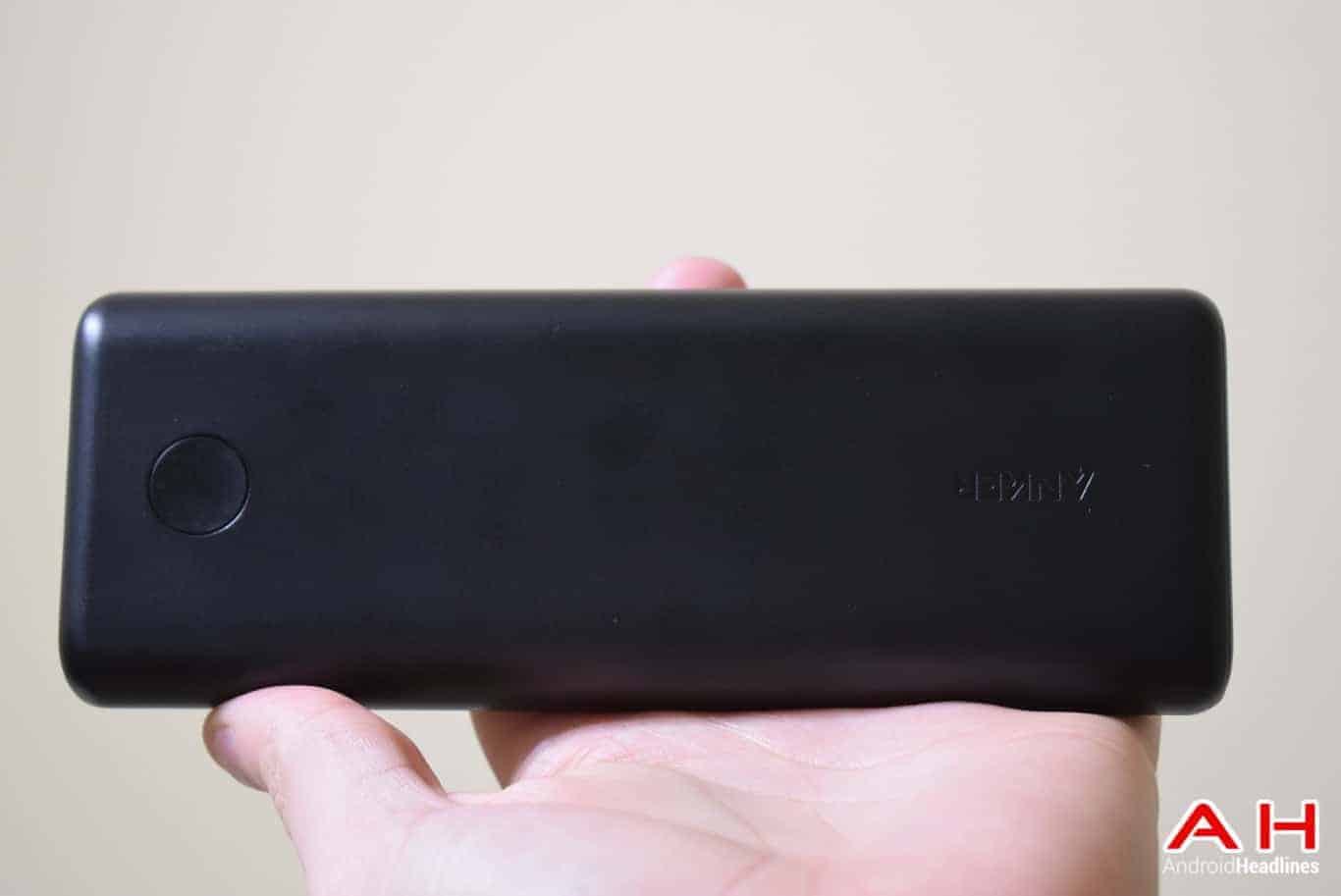