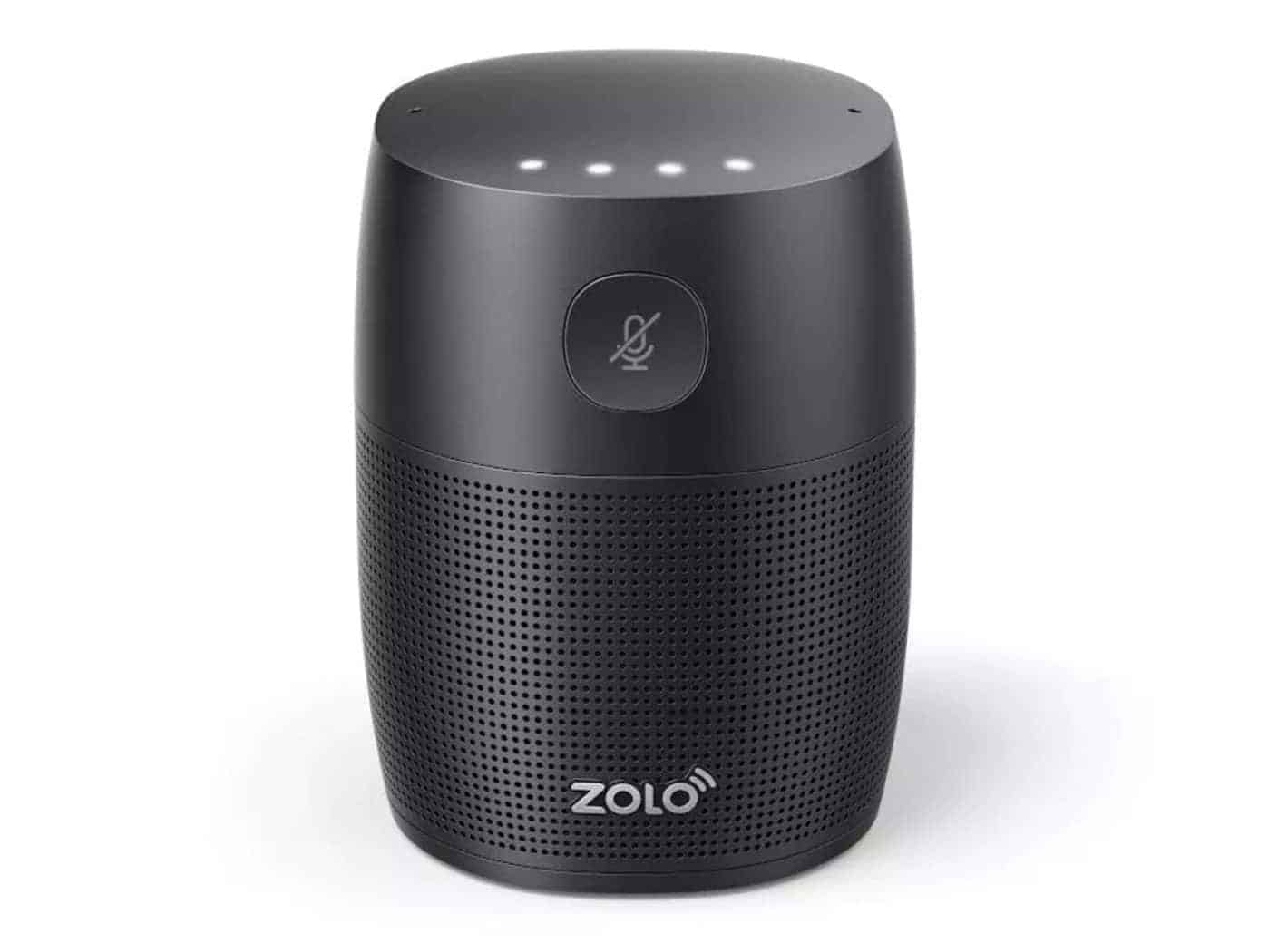 Anker has just announced the latest addition to its newest brand, Zolo. The Zolo Mojo is a new WiFi and Bluetooth 5.0 speaker from Anker that has the Google Assistant built-in. So you can think of it as a cheaper Google Home. The Zolo Mojo is going to go on sale in October of this year and sold “under $70”. Anker worked hand-in-hand with Google to create the Zolo Mojo, so that everything you can do with the Google Home today, will work with the Zolo Mojo. That means you can say “OK Google, how’s the weather?” or ask Google to turn off the lights, adjust your Nest thermostat and so much more. The Google Assistant continues to get better and better every day, the company said.

On the speaker side of things, the Zolo Mojo has a 5W speaker inside, which is similar to the Eufy Genie that the company just unveiled recently that has Amazon’s Alexa built-in. This means that the speaker won’t be the best sounding speaker out there, but it will get the job done, which is important. Of course, it does support Google Cast as you’d expect, so you can talk to the Zolo Mojo and tell it to cast 13 Reasons Why from Netflix onto your TV. This is a WiFi and a Bluetooth 5.0 speaker, so you can stream music over WiFi which will give you better audio than over Bluetooth. But if for some reason your music streaming app is not supported by the Google Assistant, you can still stream via Bluetooth, and it does support the latest version of Bluetooth, version 5.

That’s not all that Anker has to announce either. The company is also teasing the fact that it is working with Google to create an entire line of Google Assistant-powered speakers, with the Zolo Mojo being the first in the lineup, and also being the entry-level model. Which means that users can expect a more high-end model to be available in the coming months, as well as something in the mid-range. This is on top of the number of smart appliances that the company is planning to debut before the end of the year, making it a pretty busy time for Anker.