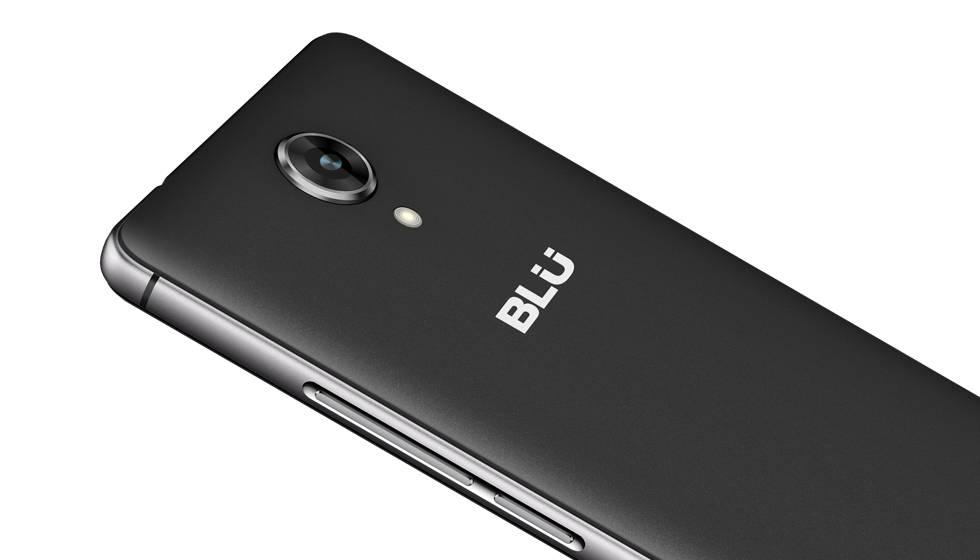 Following Amazon's move to put the sale of BLU phones on hold due to a security concern, it now seems that the BLU products are back on sale on the online retailer giant's website, the company announced. BLU confirmed via its Twitter account that Amazon has resumed the listing of its smartphones, adding that the security issue raised by Kryptowire in July was a "false alarm." It was previously reported that spyware was discovered in BLU smartphones that allegedly caused the devices to transmit sensitive information to servers based in China.

The initial claim was made after BLU confirmed in November last year that a great number of its phones have been affected and vowed to remove the over-the-air tool for software update delivery made by Shanghai Adups Technology from its phones. Kryptowire said that this software updating tool had been sending over data to China-based servers after every three days, mentioning that BLU phones were still including the Adups software even after the company raised the alarm over privacy and security concerns that may arise from this tool. However, in late July, the Miami, Florida-based company denied Kryptowire's report, saying that the BLU Grand M and the BLU Advance 5.0 – which were the subject of Kryptowire's recent report – did not contain spyware that would collect and transmit personally identifiable information to servers in China without the consent and knowledge of the phone's owner. BLU argued at that time that if there was an issue with its devices, it was not related to the Adups OTA tool installed on the phones, saying the focus must be on the nature and type of data collected and whether the collection and transmission of those pieces of data would put the user's privacy and security at risk.

Amazon still halted the sale of BLU's devices on its website last week anyway despite BLU's counter argument. The retail titan said it would not risk offering products that would jeopardize the welfare its consumers, adding that the hiatus would continue until it is proven that BLU has resolved the issue. It seems BLU has been able to convince Amazon that its products are safe, as the BLU smartphones have been relisted on the company's retail portal, though the phones have yet to be added to the Amazon Prime Exclusive list.