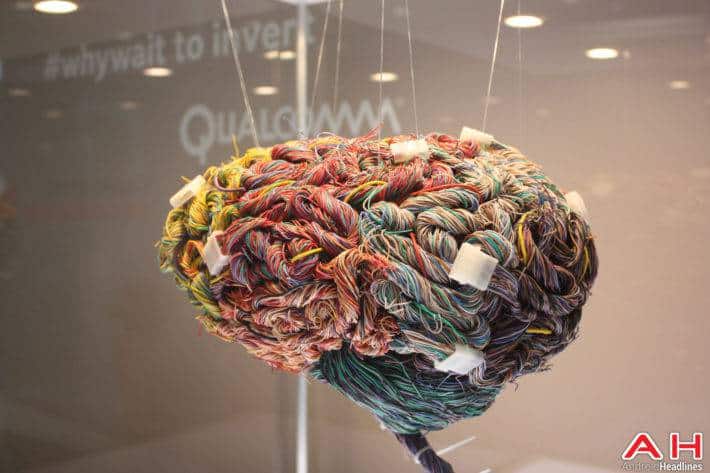 A professor of artificial intelligence at the University of New South Wales has just released a new book featuring a vision of the future of AI that many might find absolutely terrifying. With the ambitiously titled, "It's Alive!: Artificial Intelligence from the Logic Piano to Killer Robots." Toby Walsh considers a wide range of uses for the logic-driven systems and how they could eventually impact daily life. Those include topics ranging from interactive media, self-driving vehicles, fields of medicine, and business management. By the year 2050, Walsh speculates, humans drivers could be prohibited, HR departments could be manned by machines, movies and gaming could merge, and smart homes may be mundane. The points made by Walsh in his new book appear to hinge on how rapidly technology advances. He begins by predicting that the processing power of computers will increase "many thousands of times over by 2050." With that said, it is worth mentioning that technological achievements throughout history have been mostly unpredictable and that Moore's Law doesn't always hold true. VR technologies provide a perfect example of that breakdown.

However, the points still stand as a possibility with fair consideration for the direction many in the tech industry seem to be pushing the current range of advances. The most obvious of the implications may be that fully connected smart homes and the ability to "talk to a room" will eventually become commonplace. Some of the associated interactions are already possible through Google Home and Amazon Alexa devices. Televisions, light bulbs, refrigerators, coffee makers, and many other appliances are already connected and interactive through voice. Those connections and the level of interactivity with them should only improve, given more time. In fact, the main aspect currently preventing those technologies from becoming more prevalent is costs associated with the hardware itself. Beyond smart homes, Walsh sees a future where human drivers are no longer allowed to control cars. The prediction is another that bears some weight, thanks to the fact that computer-driven vehicles could ultimately be safer, faster, and more efficient from an environmental perspective. Auto manufacturers are well on their way to making that prediction a reality, with new advances made every few months. With some automakers' time frames for fully realized self-drivers as early as 2025, Walsh may be correct about the future of driving.

Walsh also thinks the realm of medical sciences could see substantial changes – another claim that seems to be backed up by the latest bleeding edge research. New fitness and health monitoring technologies are being studied all the time and using AI to make recommendations or diagnosis, call for help in emergencies, or to contact a human doctor are already goals that leaders in the field are working toward. Heading closer to the fringe of how AI technologies are being studied, the book predicts that computers could, by the year 2050, drastically change the processes for hiring and firing employees. AI obviously makes many tasks more efficient and Walsh points to current trends in machine learning coupled with match-making services as an example of how this could work, while also postulating that similar concepts could be used for a range of managerial duties from scheduling, to job assignment and rewarding performance. It bears repeating that any of Walsh's visions for the future could turn out to be unfounded because of as-yet-undiscovered challenges or limitations to the technology. While the book itself isn't currently available for purchase, it is listed on Amazon in Kindle Format so it should be soon. In any case, "It's Alive!: Artificial Intelligence from the Logic Piano to Killer Robots." at very least looks like a fascinating book for anybody interested.