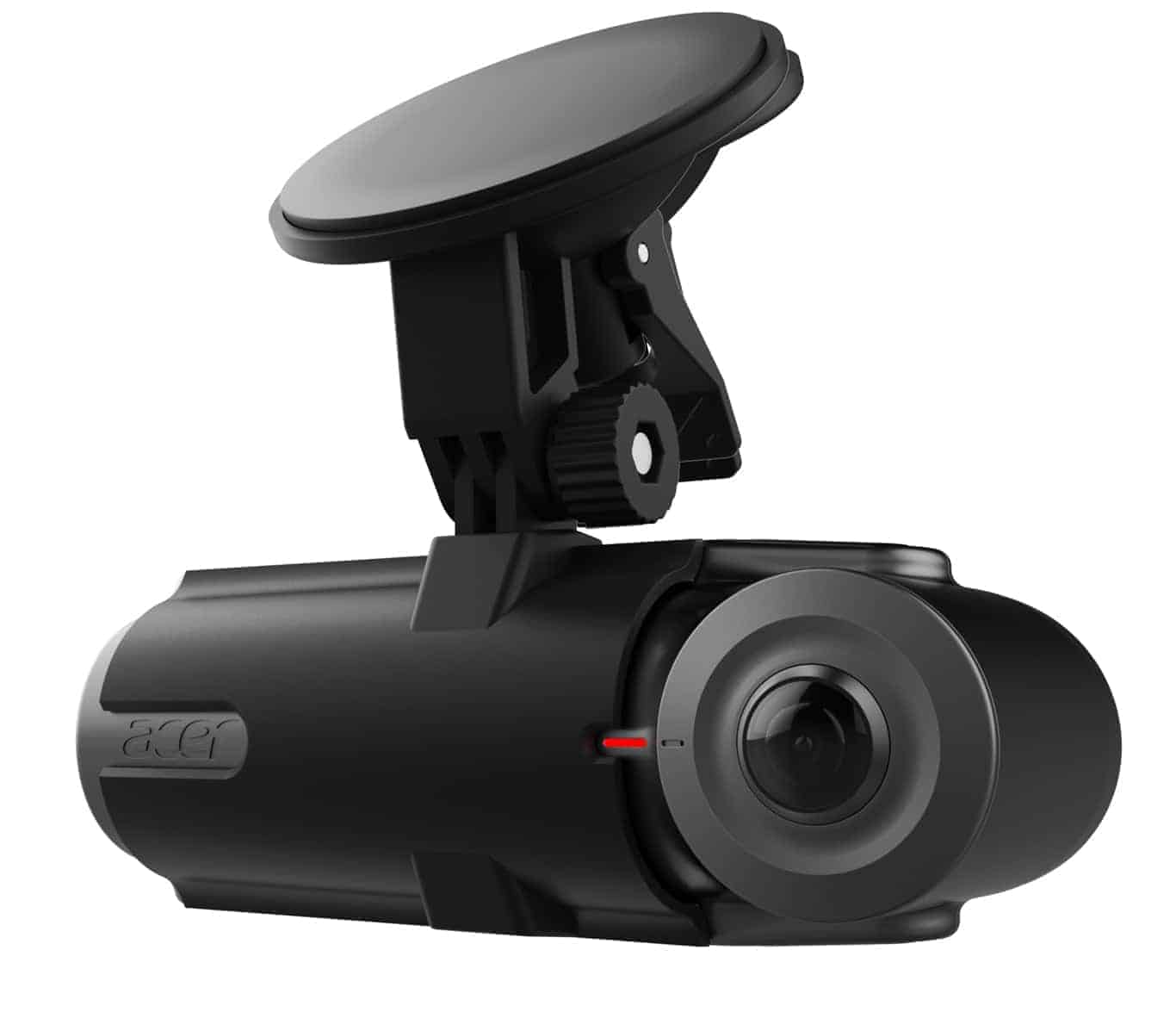 Acer has taken the wraps off of two new 360-degree cameras at IFA 2017. There’s the Holo360 and then the Vision360, both of which are LTE-equipped cameras, allowing you to have access to the internet, wherever the adventure may take you. The Holo360 is an all-in-one camera, that you can use to shoot, edit and share all with one device. While the Vision360 is a 360-camera that is made to go inside your car. A bit of an interesting use-case for a 360-degree camera.

The Holo360 is a 360-degree camera with a 3-inch touchscreen display, powered by the Qualcomm Snapdragon 625 processor – and runs on Qualcomm’s Connected Camera Platform. Acer is promoting this as an all-in-one camera for live streaming in 360-degrees, which is something that many live streaming platforms don’t support just yet, but they will in the near future. It can shoot 360-degree video in 4K resolution and also produce stills with a 6.9K resolution. It also runs Android 7.1 Nougat, allowing users to share their videos and photos directly to friends and family via social media, since it is basically a smartphone with a 360-degree camera (and a pretty small display). So users won’t need to pair it with their PC or their smartphone to access the content.

Now the other camera here, the Vision360, is actually more of a safety camera than anything else. The Vision360 mounts to the windshield, where the driver would be focusing. The Vision360 does show the vehicle’s current speed, so it’s a bit similar to the heads up display that many new vehicles are using these days. There are two wide-angle cameras here, so it can record everything around the car. When the camera detects that a collision has occurred, it’ll automatically begin recording the GPS location and not only save it in a secure location on the camera, but also upload it to the cloud so that you have evidence of where you were at the time of the accident. It is also able to record when the car is hit when it’s in park. Now of course, Acer does allow users to record family outings and road trips using this camera, but the main purpose here is safety.

The Holo360 Camera is set to be available in November in North America, with a price tag of $429. It’ll debut in Europe during the fourth quarter with a price of €349. There was no announcement on pricing or availability of the Vision360 Camera just yet. 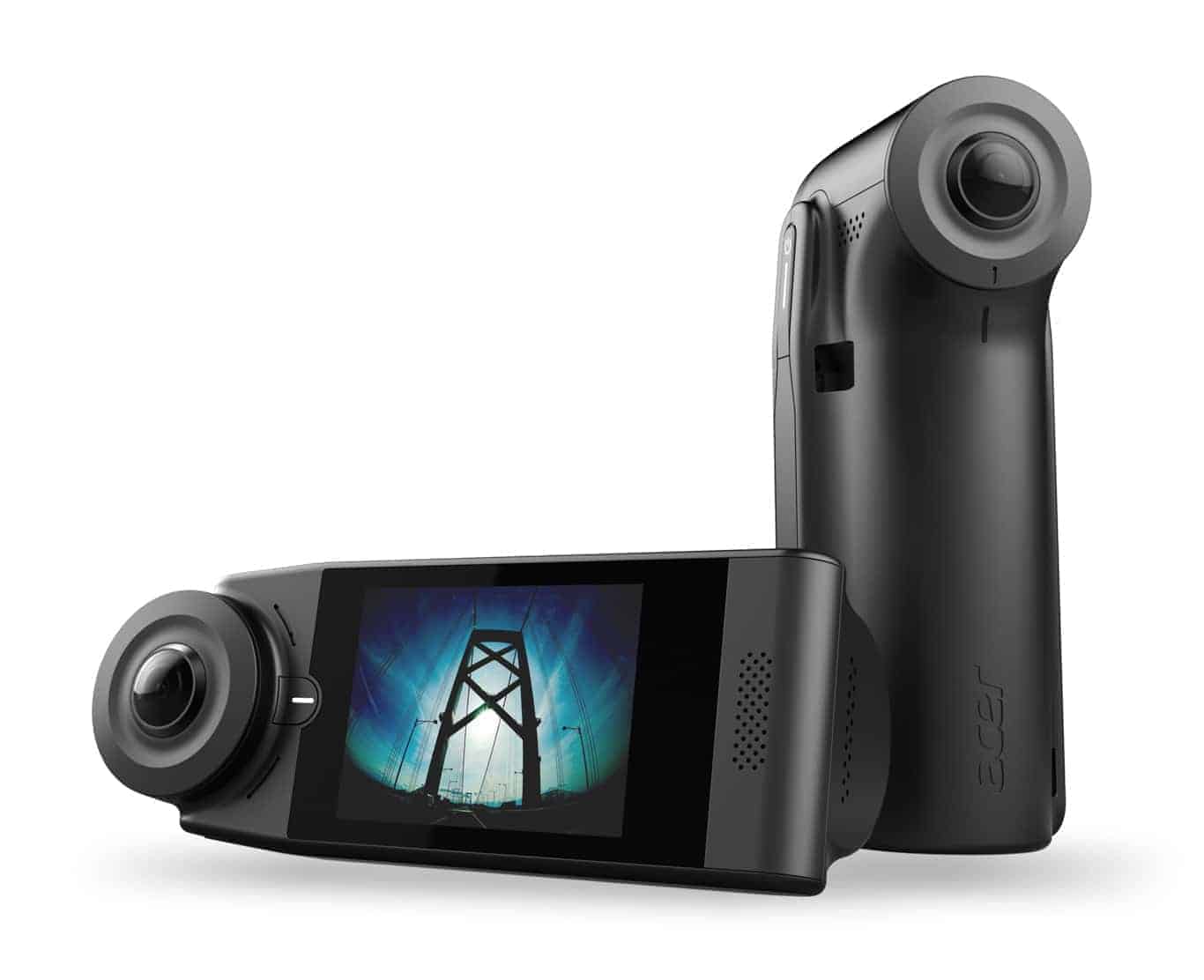 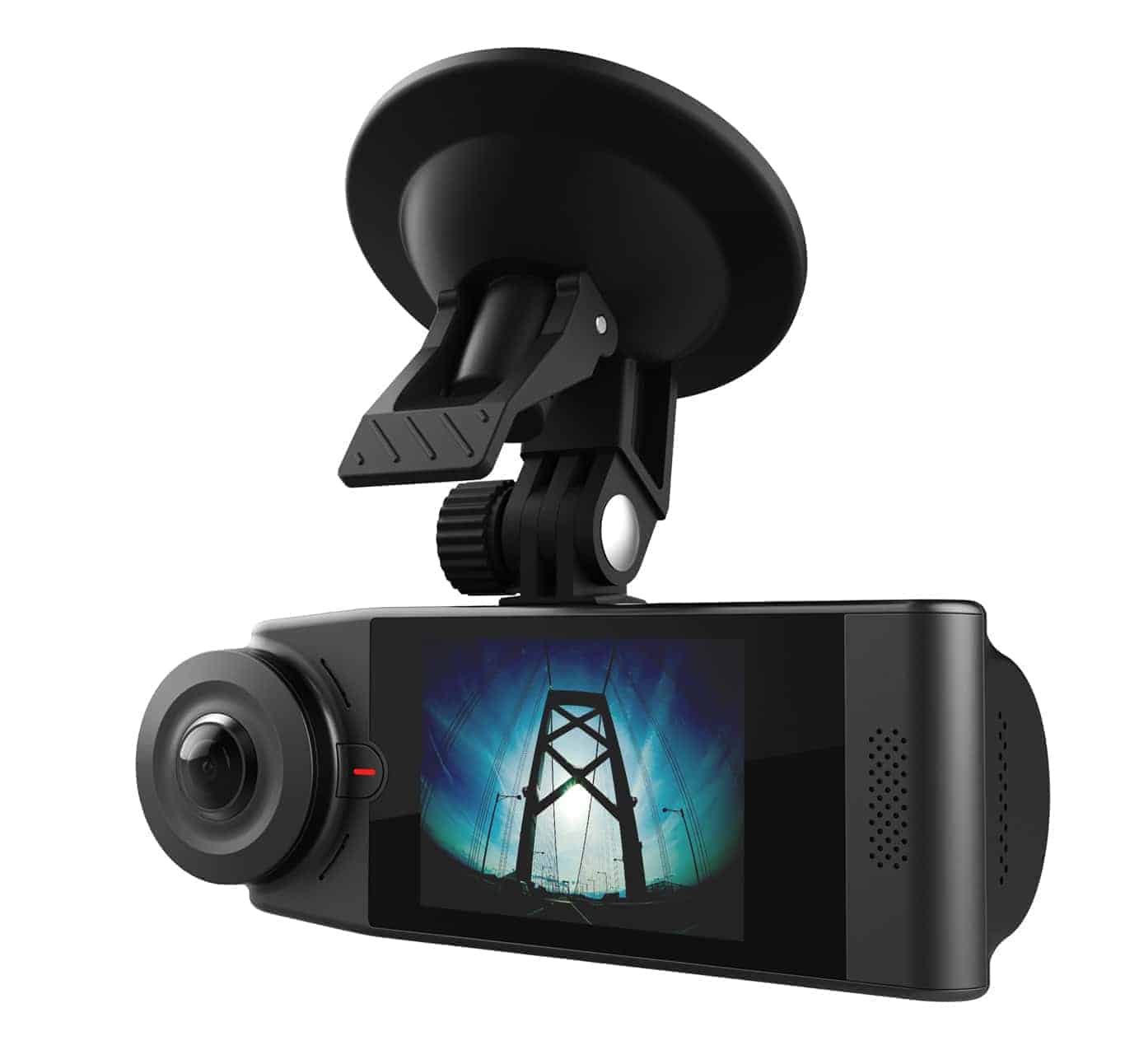 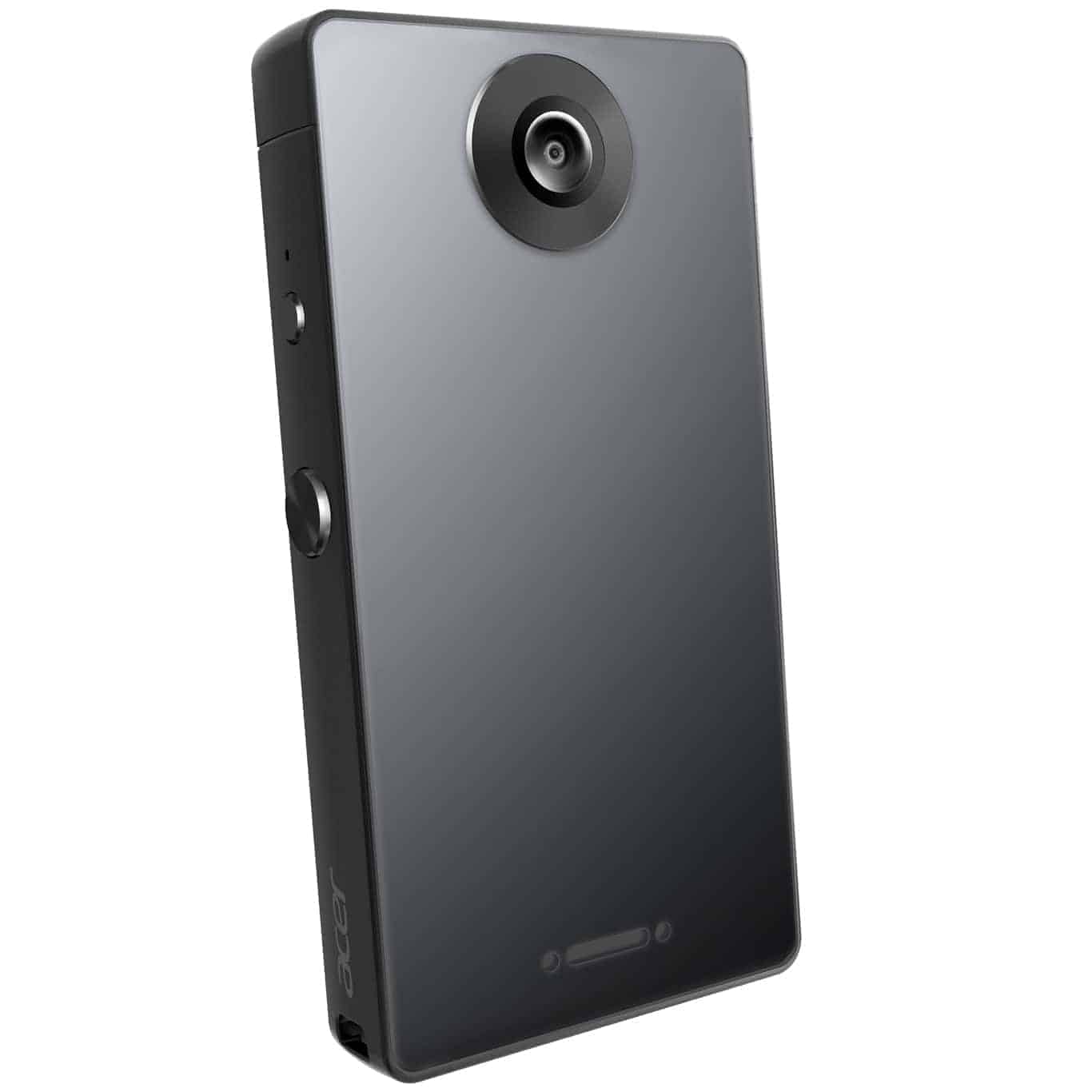 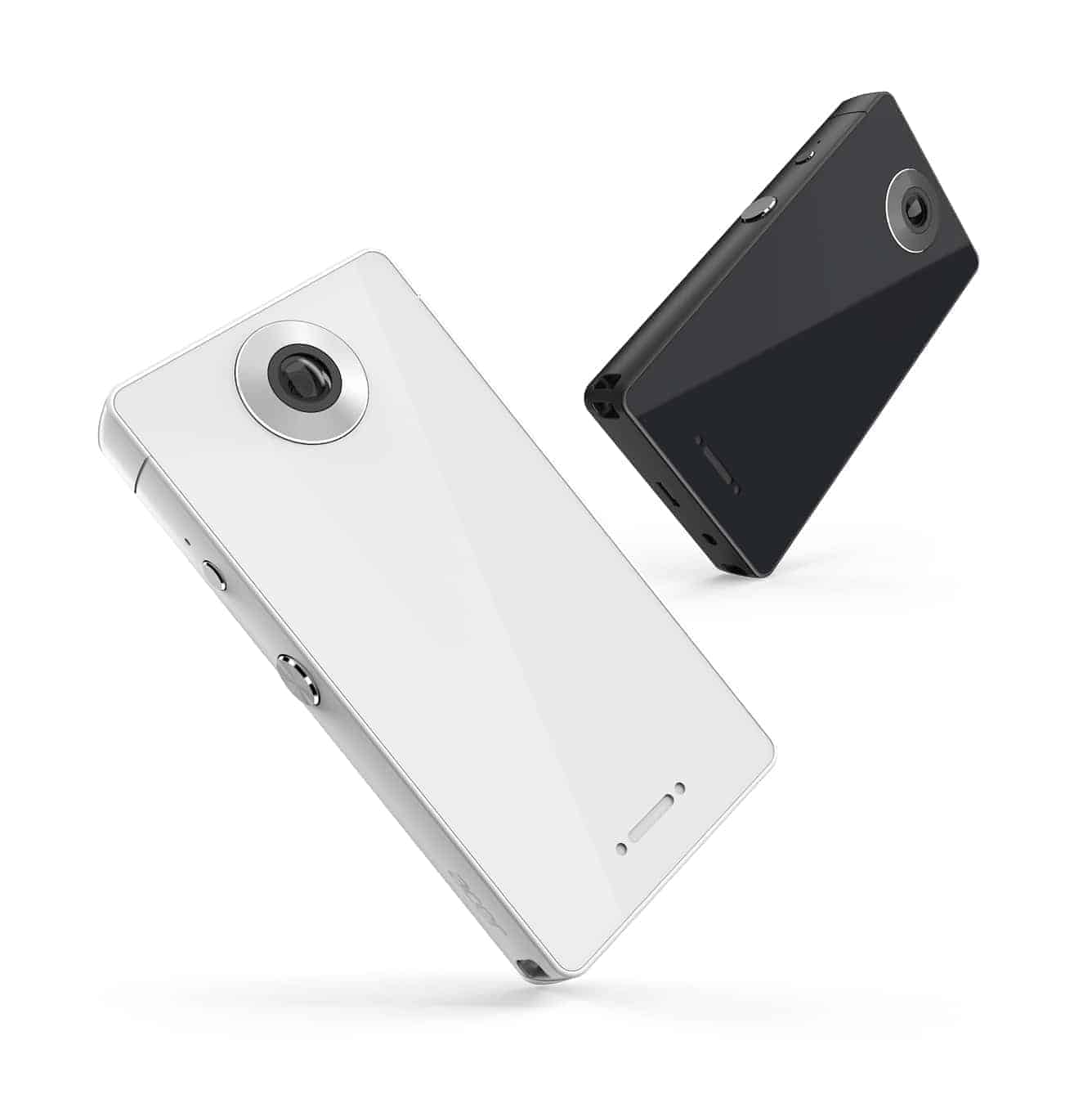 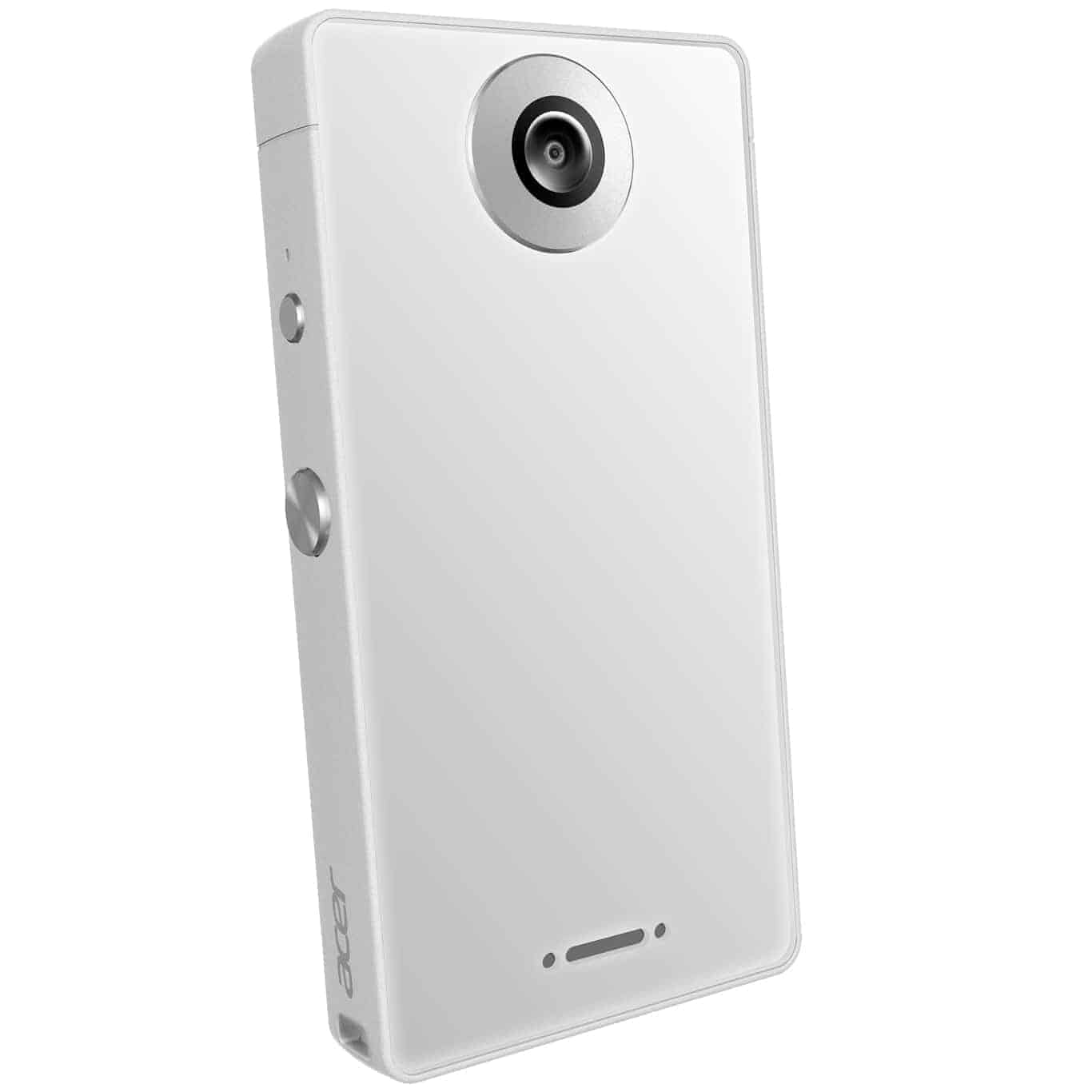 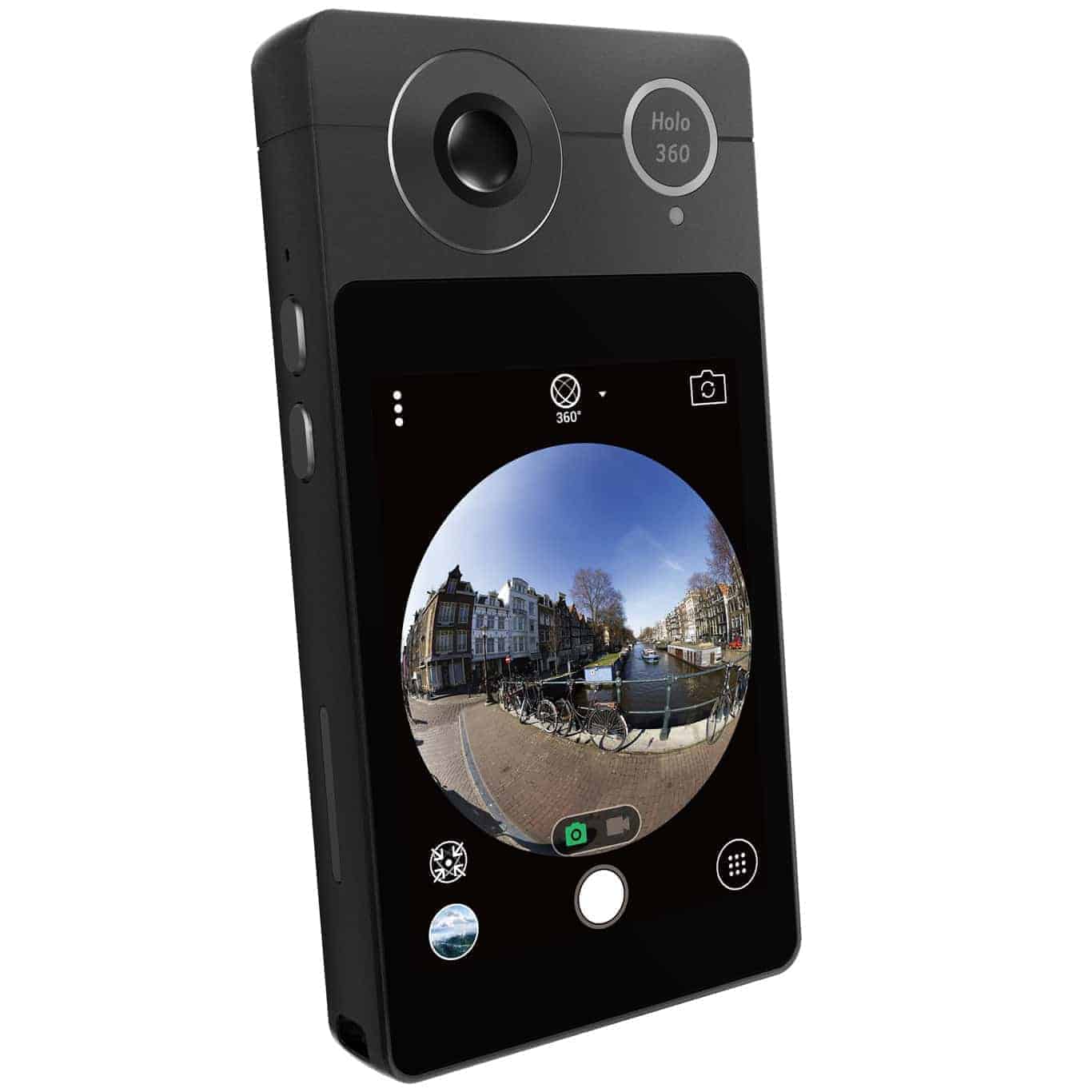 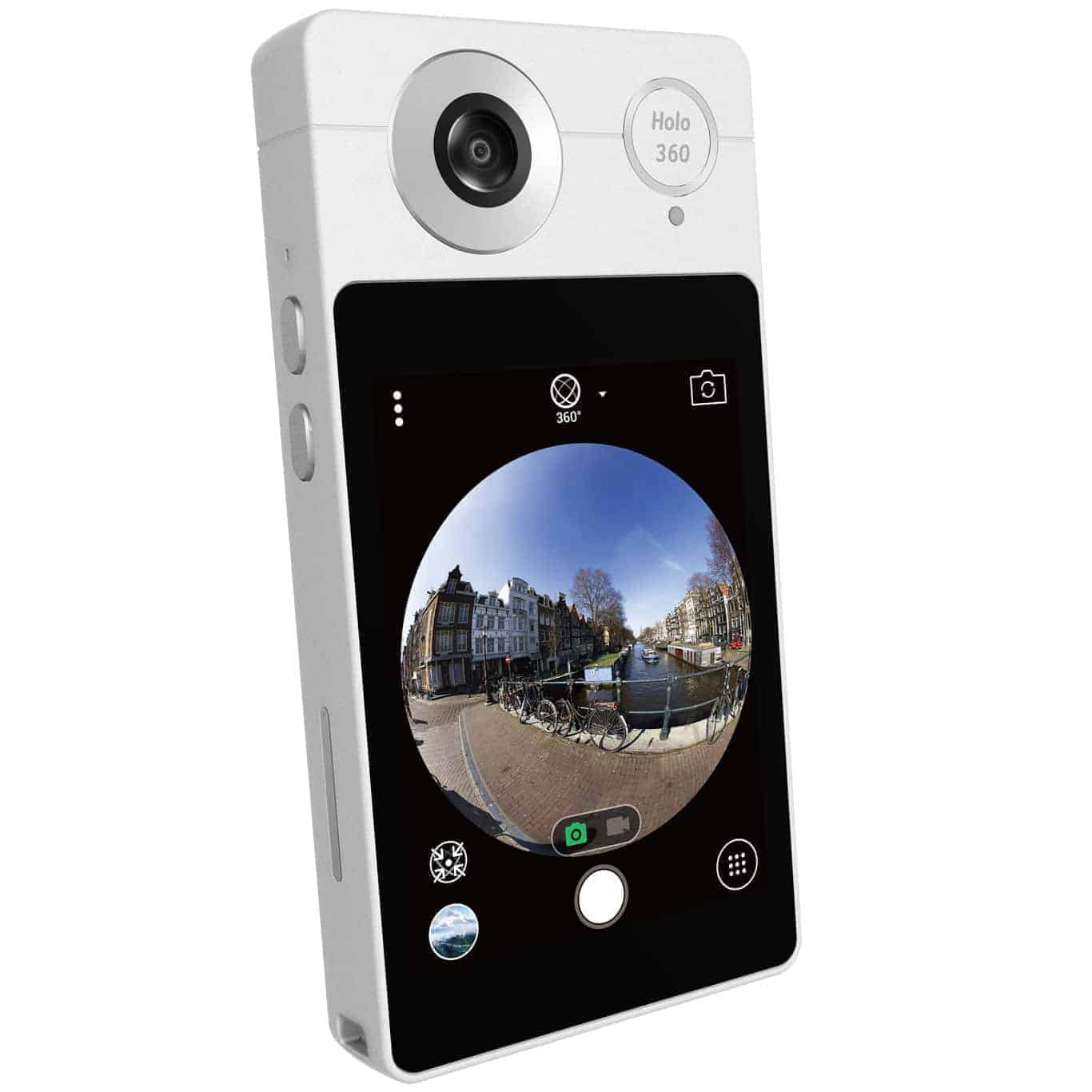