The Galaxy Note 8 variant with 256GB of internal flash storage has been confirmed for South Korea, with domestic wireless carrier KT Olleh listing this particular model of Samsung’s newest Android-powered flagship on its website. The mobile service provider will be selling both the 256GB and 64GB versions of the Galaxy Note 8 once the smartphone officially hits the market next month, though only the Midnight Black and Deep Sea Blue color options will initially be available for purchase from the company. The South Korean original equipment manufacturer (OEM) already confirmed that the Galaxy Note 8 will launch in three variants while officially announcing the phablet earlier this week, though the model with 256GB of storage space wasn’t mentioned in the context of the United States and Europe, making KT Olleh the first official distributor of the handset to confirm the availability of its most high-end variant.

Samsung was also previously rumored to be working on the Emperor Edition of the Galaxy Note 8 which was supposed to boast 8GB of RAM and 256GB of native storage, though the company has yet to make a comment on the matter in any capacity. The tech giant did release an Emperor Edition of the Galaxy S8 Plus with 6GB of RAM and 128GB of storage in China, South Korea, and a number of other Asian markets, though it’s currently unclear how well did that device sell, i.e. whether its commercial performance warranted a follow-up in the form of an even more powerful variant of the Galaxy Note 8.

The most affordable version of the handset with 64GB of internal memory already has a price tag of around $950 in the United States and is slightly more expensive in Europe and Australia, though many industry watchers still expect the flagship to become a massive commercial success that will allow the Seoul-based consumer electronics manufacturer to make amends for the Galaxy Note 7 fiasco, something that the company said it’s adamant to do during the Galaxy Note 8’s Wednesday announcement. The latest Samsung-made phablet is currently available for pre-orders in most parts of the world and is set to be released on September 15. 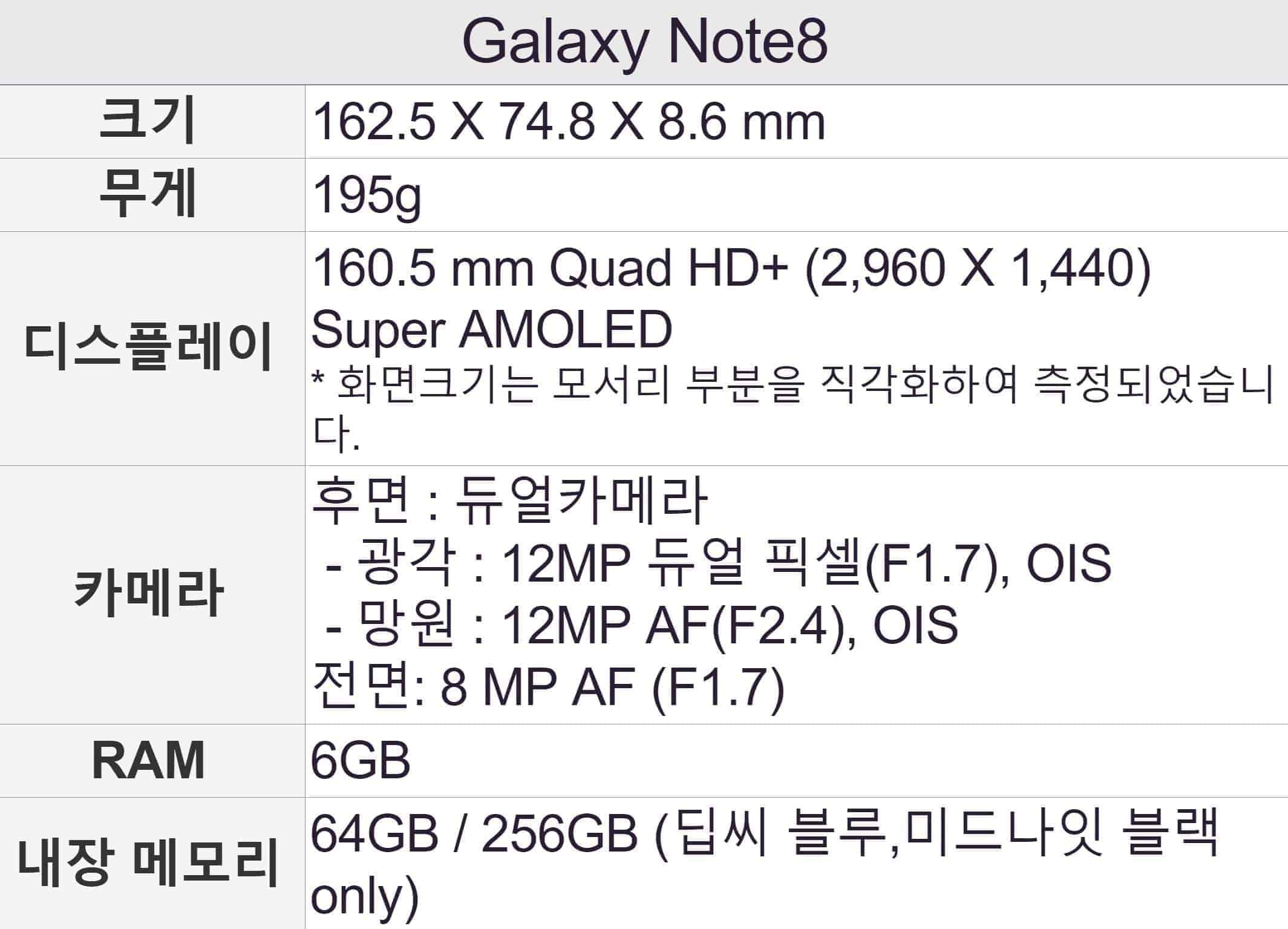