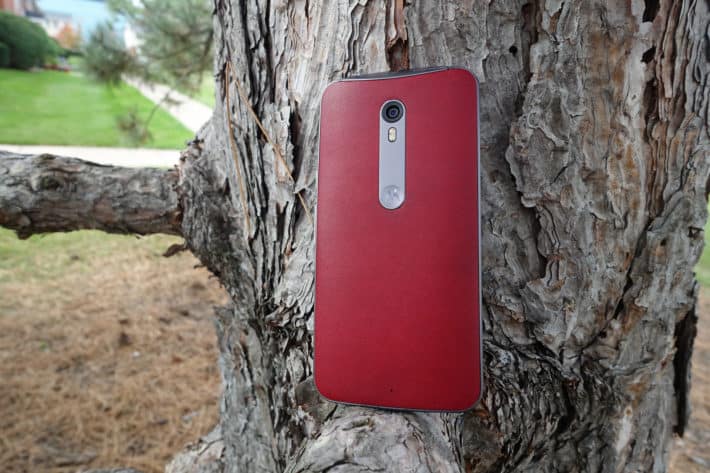 The 2015 Moto X Pure Edition phone has officially received the Nougat Kernel from Motorola, which has posted the kernel over on GitHub for anyone (namely developers) who wants access to the files for download. Since these are aimed at developers as there really isn't anything that the average user can do with them, they won't be of much use to anyone but developers. That being said, they will be fairly handy for anyone that is creating software or custom firmware for the 2015 Moto X Pure based on Android Nougat.

Custom firmware is common within the ROM development community and the kernels are more or less a necessary tool for advancing said development. As is usually the case with these kernels that Motorola or any other OEM pots up to GitHub, the files can be downloaded in two different variations. These include a ZIP file, and a tar.gz file, both weighing in at around the same size though differing slightly. The ZIP file is a bit larger at 145MB, while the tar.gz file comes in at 116MB, so if you don't really have a preference on which file you work with, assuming you don't want both, you could just as well go with the tar.gz file and it would take a little bit less time to download, though considering the closeness of the file sizes the download time may not really be all that much different.

For 2015 Moto X Pure owners, the kernel source code being made available is good news as developers will now be able to build custom ROMs based on Android Nougat, and this is especially useful considering the device hasn't officially received an Android Nougat update yet (though it is in testing), which means this might be the quickest option to transitioning to Nougat, so long as any ROMs are made available before the official software push is sent out to device owners. The kernel source code is for Android 7.0.0 Nougat, and not Android 7.1.1, so while there aren't many differences between the two versions of Nougat, any changes that are from the latter may not be part of any custom firmware that gets put out, though it's entirely possible that ROM developers could simply add these changes in. If you're someone who has wanted to get access to this kernel source code, you can do so by jumping to GitHub from the link below.