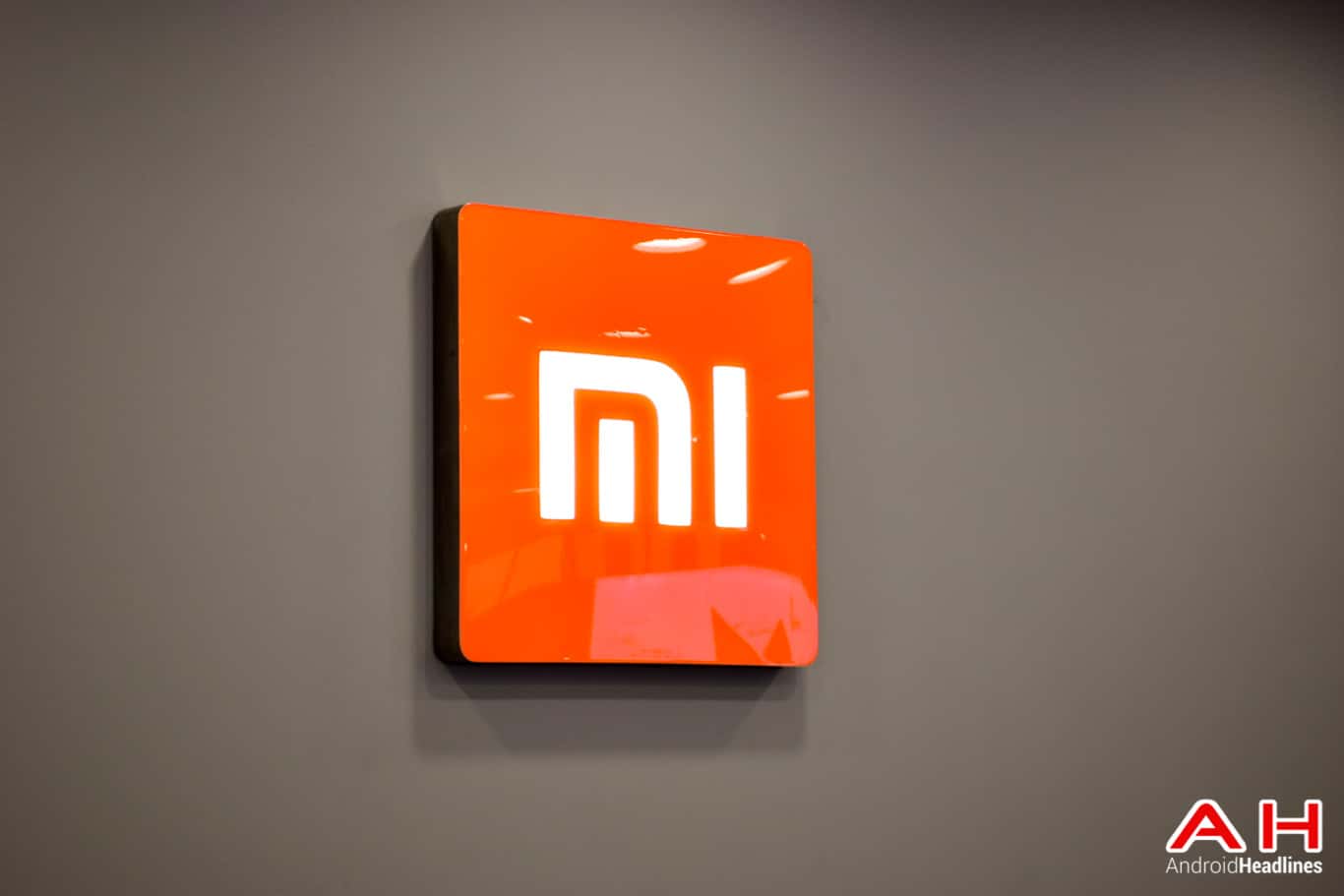 According to a new rumor passed along by a couple of publications in China, Xiaomi and Nokia might be planning a strategic collaboration which would allow the Finnish company to employ Xiaomi’s Surge S1 system-on-chip for use in its future mid-range smartphones. The Surge S1 is Xiaomi’s first ever SoC announced this February and has currently only debuted in the Xiaomi Mi 5c.

Nokia and Xiaomi don’t have a lot in common, as the former is one of the oldest brands in the mobile industry, whereas the latter is considered one of the fastest-growing mobile startups in the world. Nevertheless, the two companies may have found a good enough reason to set in place a strategic partnership for the foreseeable future. The Xiaomi Surge S1 chipset was manufactured on a 28nm process node and houses a total of eight ARM Cortex-A53 64-bit CPU cores set up in a 4+4 core configuration, operating at a maximum frequency of 2.2GHz. The CPU works alongside the Mali T860 MP4, which is a quad-core graphics chip, and the silicon supports VoLTE (Voice over LTE), eMMC 5.0 storage, and dual-channel LPDDR3 RAM clocked at up to 933MHz. Specifications aside, Xiaomi considers the Surge S1 chipset to be a direct competitor to the Qualcomm Snapdragon 625 silicon, meaning that the chip falls in the same category as Huawei’s HiSilicon Kirin 655 and the MediaTek Helio P20.

It’s important to note that Xiaomi is reportedly already working on the Surge S2 chipset, which will apparently be manufactured in TSMC’s foundries using a 16nm process node. Details surrounding the Surge S2 are scarce at the moment, however, the silicon is rumored to be officially introduced at some point in the third quarter of this year, i.e. by the end of summer. Assuming that Xiaomi and Nokia will indeed collaborate, there is a possibility that the Finnish company could also employ the Surge S2 chipset for some of its upcoming smartphone models. Nokia re-entered the smartphone market earlier this year with three new Android-powered models, two of which have employed the Qualcomm Snapdragon 430 system-on-chip. An update on business endeavors of both companies should follow shortly.