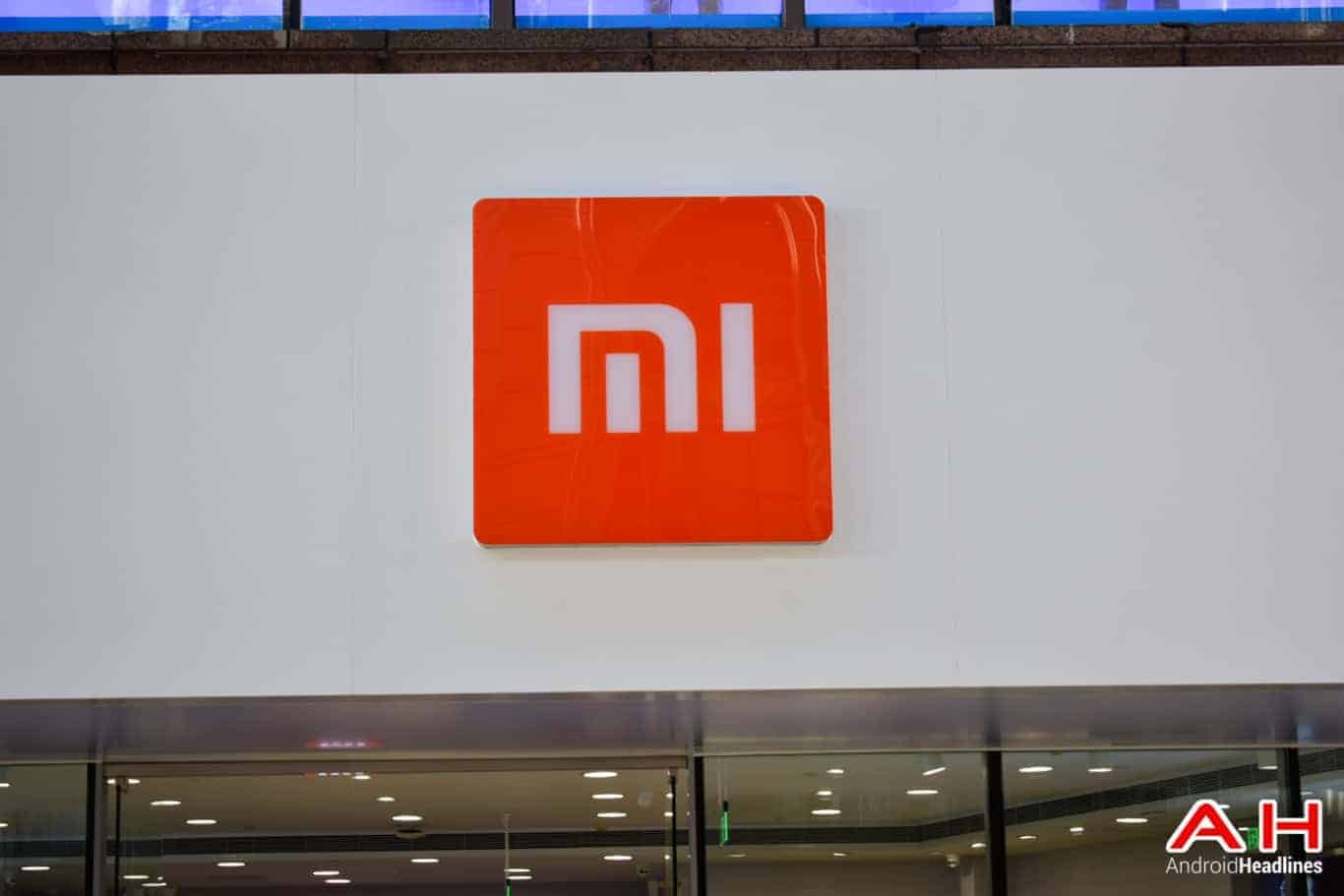 Xiaomi, who is the largest smartphone manufacturer in China, is setting its sights on a pretty lofty goal for 2018. According to Xiaomi's CEO, Lei Jun, the company wants to ship 100 million smartphones in 2018. Now keep in mind that these are shipment goals and not sales goals, those are two different things, but they are at least somewhat related to each other. According to Digitimes, this goal is set on two factors from Xiaomi's sales in 2017. The company's shipments increased by a whopping 70% year-over-year in the second quarter, to around 23.16 million units. On top of that, shipments in India grew 328% in the first half of the year. With that kind of growth, Xiaomi is now number two in India, trailing Samsung.

Xiaomi's CEO is attributing the changes in its shipments to the deepened R&D efforts on its smartphones, to make them a bit more innovative than what is currently on the market. A prime example of this is the Xiaomi Mi Mix that the company unveiled last fall. It's a smartphone with virtually no bezels, and it also included a number of firsts. It has also enhanced online and offline distribution channels, which has resulted in more sales, and faster sales to customers. It has also worked on ramping up exports and getting its devices to other parts of the world. Xiaomi has recently been working on opening up a number of Mi Home stores in China, which sell its products offline, and that's a big part of its business now, and something that was missing just a few years ago.

The company has done a number of other things to really ramp up its shipments. It has worked tirelessly to improve its software, MIUI, also its camera in its recent smartphones like the Mi 6 and much more. Xiaomi has quickly become one of the biggest smartphone manufacturers in the world, of course a big part of that is being so large in its home country of China, which is also one of the most competitive markets in the world. Not to mention it is the largest country and smartphone market, with India coming in second, another country Xiaomi is doing well in.