Google introduced the first Chromebook in June 2011, it was the Samsung Series 3 Chromebook. It was quite expensive at the time, especially with Netbooks being all the rage in the mobile computing space. But now, in 2017, it’s the perfect time to buy a Google Chromebook, for a number of reasons. The biggest one being the fact that Chromebooks are cheap and easy to use. Not to mention there are a ton of different models available to choose from.

Chromebooks are “cheap.” Now, just because they are cheap, doesn’t mean that they are bad or anything like that Chromebooks have basically replaced the Netbook and made it even better. There are some Chromebooks that are as cheap as $200, and you can even find some that are used or refurbished for under $100. That’s a much better price tag than the one that comes with a Dell XPS 15, or an Apple MacBook Pro, both of which are over $1,000. There are also plenty of options to choose from when it comes to Chromebooks. Acer, ASUS, HP, Samsung and many others have all created some rather great Chromebooks. Acer is likely the most popular Chromebook maker, simply because it has a ton of different models available. The Acer Chromebook R 13 is one of the more popular ones out there, since it has a 13-inch screen when many of its competitors are either 11.6-inches or 15-inches, and it is a touch screen convertible Chromebook for under $400.

Google has also made Chromebooks easy to use, but it’s a bit difficult to explain to people what exactly a Chromebook is. Essentially, it’s a laptop or a 2-in-1 that runs Chrome and that’s it. This means you can’t download Adobe Photoshop to run on the Chromebook like you would another laptop (but it does work, we’ll get to that later). A Chromebook is basically a web browser, and with almost everything moving to the browser, this makes it a great idea for someone that doesn’t need a powerful computer, or something with a lot of space, and they can save some money.

Android Apps are now finally starting to show up on Chromebooks, although they are still a long way from being 100% stable, these apps do add a lot of functionality to the Chromebook. What we mean is that users will be able to use the Twitter app instead of Twitter.com, or they can use their favorite photo editing app like Snapseed to edit photos on a Chromebook like they would on an Android smartphone. Not to mention games. Google launched this feature over a year ago and it’s still not available on every Chromebook, but it’s getting there. Android Apps are definitely extending the functionality of a Chromebook well beyond the browser, which is going to make them more desirable.

Battery life might be the hands down best reason to grab a Chromebook. These Chromebooks don’t have huge batteries in them, compared to what a Windows laptop may carry, but they do far outlast those Windows laptops in battery life. Why? It’s simple. These Chromebooks are not doing as much as a Windows laptop does. Think about it. When you power on something like the HP Spectre, how many apps open up and are running in the background? Likely quite a few. On a Chromebook, there is only one thing running, and that is Chrome OS. So that means it is using less resources in the background, and that equals better battery life. Many of these Chromebooks tout over 10 hours of battery life, with some getting closer to around 12-14 hours. And we’ve found in our reviews that they do actually last that long. Making it a great laptop to take with you if you travel a lot, or like to spend time at Starbucks working on things.

Google’s Chromebooks are very versatile, but not everything about them is great. Although the negative things about Chromebooks are pretty minor and really only affect some users, and not all. But there are a few myths about Chromebooks, like for instance 16GB of storage not being enough. So let’s debunk this. With Chrome OS, the operating system running on Chromebooks, everything is stored in the cloud, in your Google Drive account or simply your Google account. So your documents you write and edit, those are all in Google Drive, which every user gets 15GB of storage for free anyways. Then all of the apps and such, are all tied to your Google account. So 16GB of storage is really only used for storing some local data when you are not connected to the internet, and that is plenty of space. Although many of the newer Chromebooks are coming with 32GB or even 64GB of storage available. 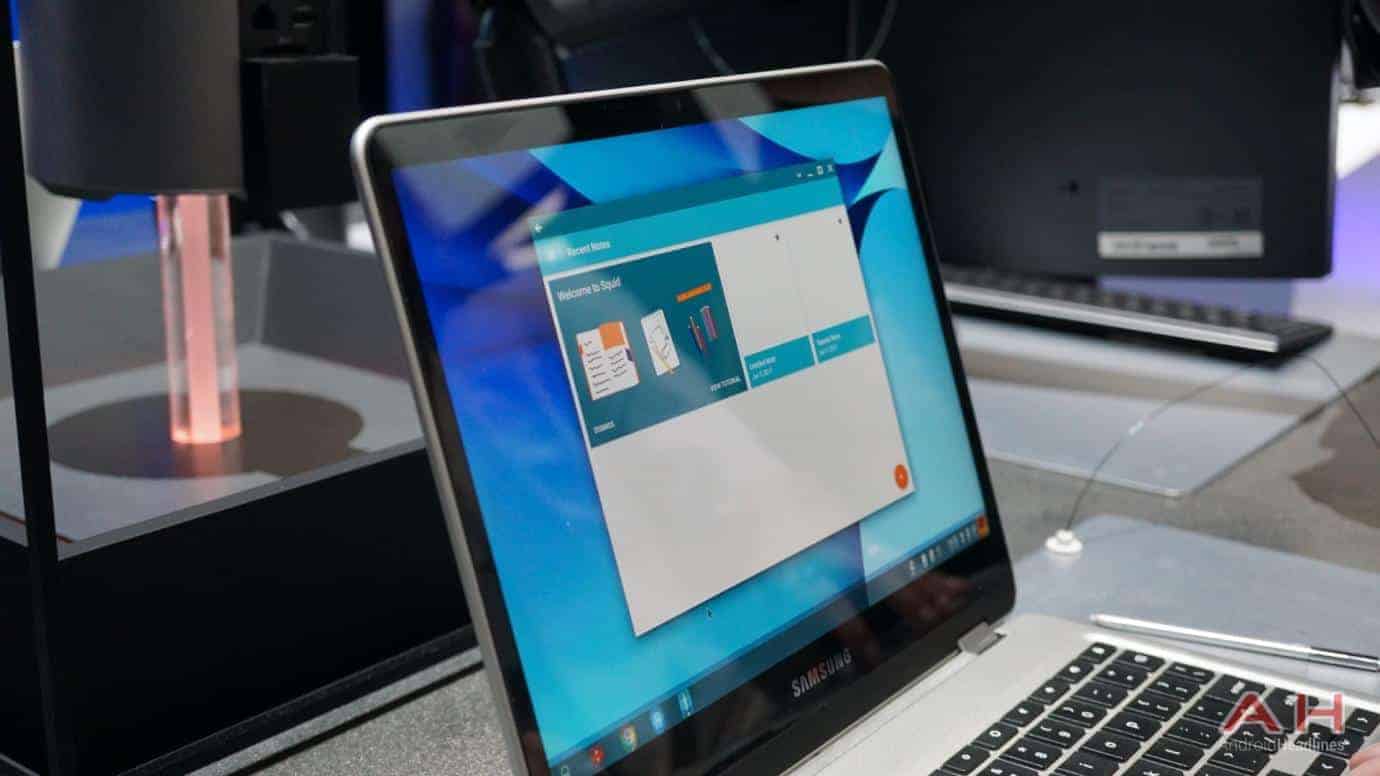 One of the disadvantages, and likely the only major one, is the fact that Chromebooks can’t run everything. And that’s because it is really just a browser. So you can’t run things like Photoshop or Lightroom, but you can run the Android version of those now. So if you are someone that needs a specific program or app to use when you’re working and such, a Chromebook may not be the best idea, but if you can get everything done in a web browser, then there is really no reason not to get a Chromebook. There are many web alternatives to popular apps that come on the latest laptops from HP, Dell, Razer, Apple, Acer, ASUS and others, so it shouldn’t be too hard to find a way around that limitation.

Google Chromebooks had a pretty rocky start back in 2011. Of course, back then virtually no one knew what a Chromebook was. Now, six years later, they are actually outselling Macs, at least in 2016 they did. Which is definitely no small feat, since Apple does sell a ton of Macs (and these are all Mac models, not just the MacBook Pros, or the iMacs, etc). A big part of this is all of the education work Google has put into Chromebooks, bringing them into schools all around the world. Chromebooks have replaced iPads in a lot of classrooms, due to how easy they are to use, and control as a group – making life much easier for IT admins at these schools. So now is definitely the perfect time to pick up a Chromebook, but which one? Have a look at our latest Best Google Chromebooks list and see which is the best one for your usage.