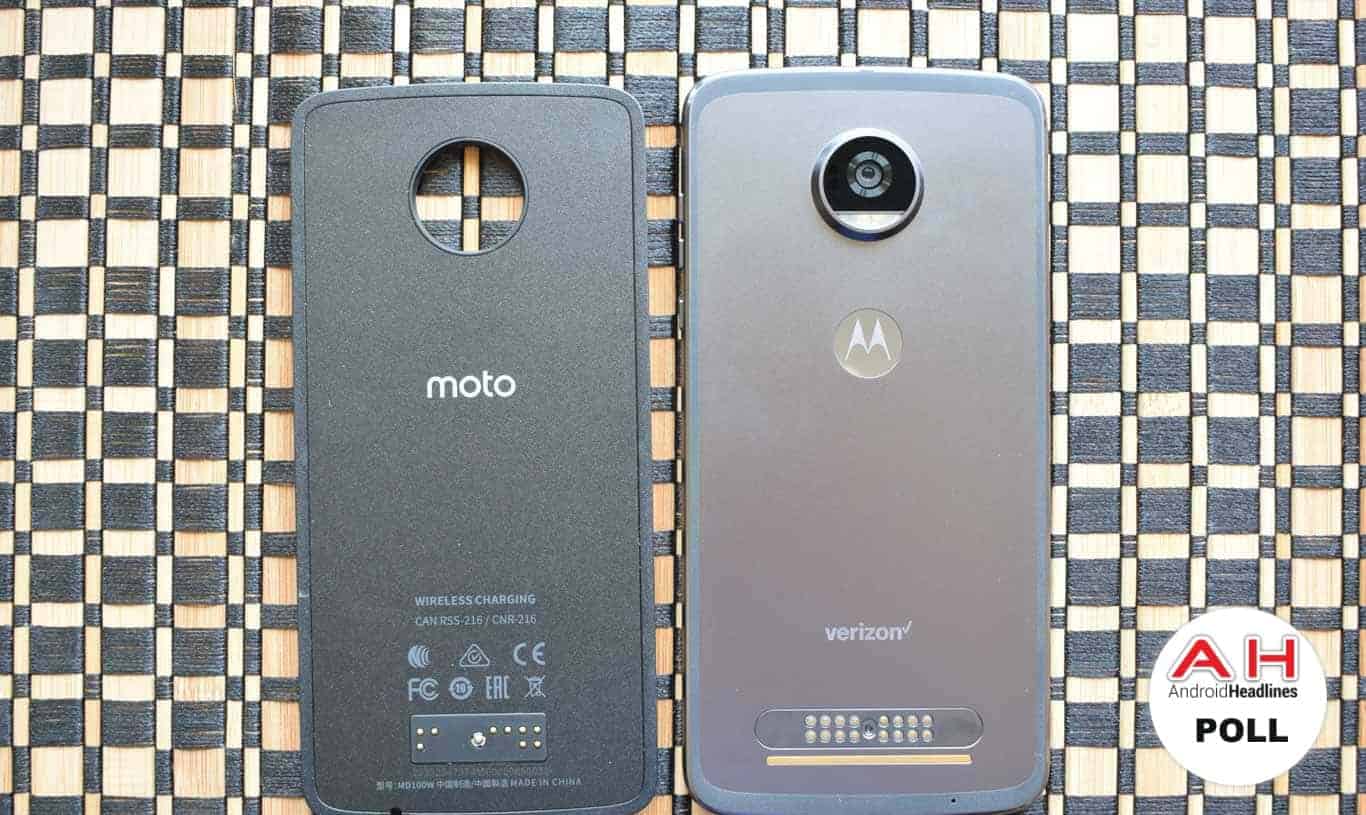 The Lenovo Moto Z2 Play is now more widely available as it recently launched on Verizon Wireless in the U.S., bringing with it the same great things that people knew and loved about the original Moto Z Play, but with obvious improvements over that model and a slightly updated design, though not too updated that it's completely unrecognizable. Perhaps the only downside for some U.S.-based consumers is that the Moto Z2 Play is only available on Verizon, which means that if you're considering this device for an upgrade you have to be subscribed to Verizon to get it. This is great news for those who are already existing Verizon customers, but it might not be for anyone else who uses a different carrier and actually prefers to keep their service.

That said the Moto Z2 Play is sure to be a delightful phone that will tempt a good number of consumers into at least considering a switch to the U.S. number one wireless carrier. You can check out what we though of the phone in our initial first impressions and hands-on post. While other variants of the Moto Z2 are on the horizon, the Moto Z2 Play is currently the only available version of the second generation Z family of devices. It comes with a respectable set of specifications including a usage time of up to 30 hours, a 5.5-inch Full HD sAMOLED display, 3GB of RAM, 32GB of internal storage space, a 3,000mAh battery, and Android 7.1.1 Nougat.

On top of all of those things of course, it has support for the Moto Mods just as the model from last year did, which means users can enhance the phone with a few different snap on accessories like the Mophie Juice Pack Battery Mod or the Insta-Share Projector Mod. So far the Moto Z2 Play is shaping up to be a decent device and a nice continuation of the lineup, but the question is whether or not you have any interest in buying one, given that it's only available on Verizon Wireless in the U.S., and at a cost of $499 when there are other phones for the same price that can be used on other carriers.