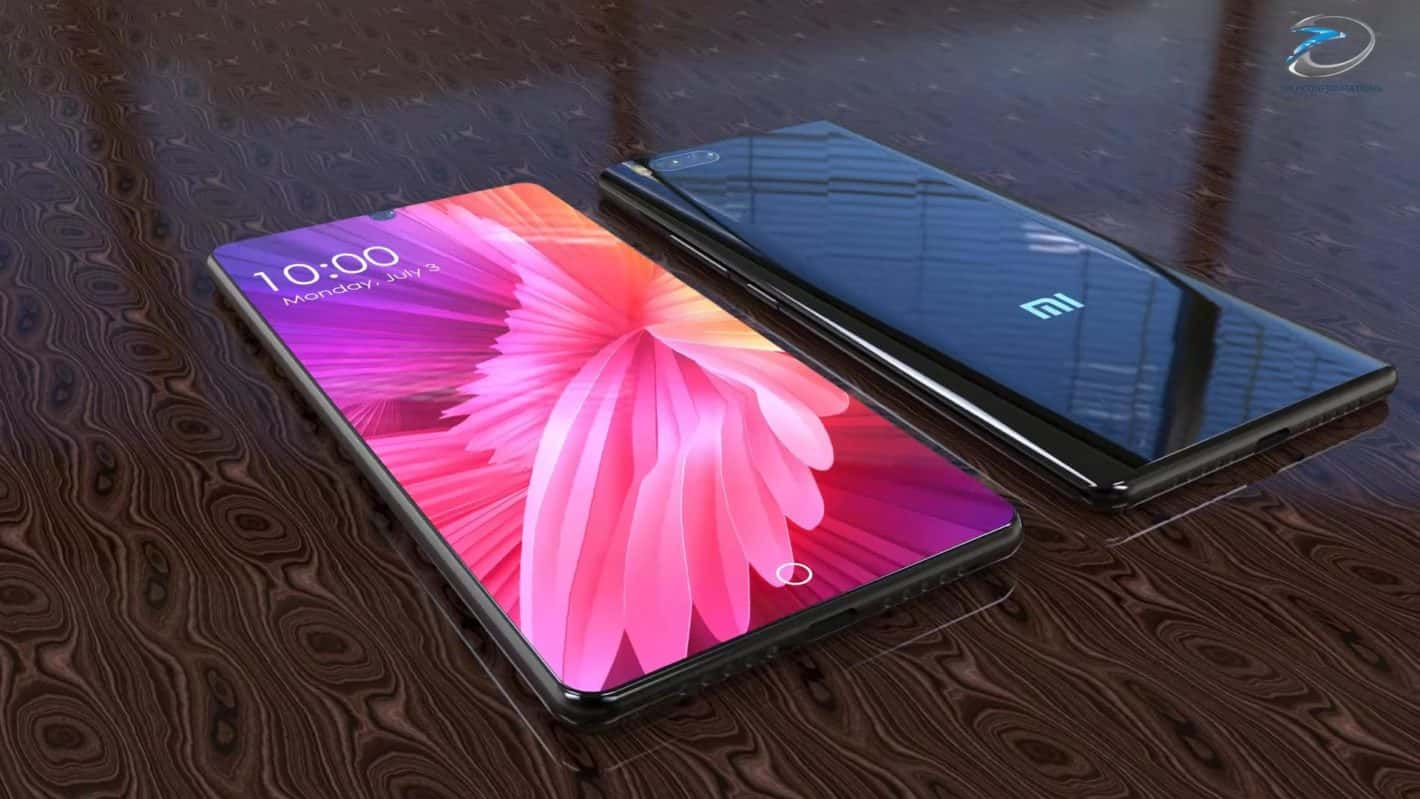 The Xiaomi Mi 6 had been announced back in April, and the first Xiaomi Mi 7 concept design has just surfaced. Do keep in mind that this is a third-party concept design, not a leak or anything of the sort. Having said that, the phone that you can check out in the embedded video down below sports a really sleek, bezel-less design, while it retains the metal and glass build of the Xiaomi Mi 6. Truth be said, this phone looks like a blend of the Xiaomi Mi 6, Galaxy S8 and the Essential PH-1.

Now, if you take a look at the provided video, you will notice that this phone has a flat display, with no bezels on the side, well, if you don't count its frame, that is. A front-facing camera breaks the display's perfect line, and the earpiece is not visible here (because it sports a similar setup to the Xiaomi Mi MIX). The device is slightly curved on the back and it comes with a dual camera setup, while the company's branding is also present on the back of this phone, which resembles the Xiaomi Mi 6 quite a bit, actually. The dual-LED, dual-tone flash is placed next to the phone's dual camera setup, and all of the device's physical keys are located on the right-hand side of this device. The designer envisioned this phone to have two 16-megapixel shooters on the back, with both OIS and PDAF. This phone also sports a 16-megapixel front-facing shooter, and we're looking at an ultra-wide-angle camera here, while an iris scanner can also be found on the front side of this phone.

Now, this concept Mi 6 smartphone actually steals one idea from the Galaxy S8, it has a 3D touch-enabled home button on the display, and along with that, an in-display fingerprint scanner, which is something that no phone currently sports, at least not one that works out of the box. The Xiaomi Mi 7 concept also sports a set of stereo speakers on the bottom, and in between those speakers you'll notice a Type-C USB port. A 5.7-inch QHD AMOLED display (18:9 aspect ratio) display is included here, and the phone has a staggering 97 percent screen-to-body ratio. This handset comes in Black, White, Blue and Silver color variants, in case you were wondering, not to mention that it is water and dust resistant (IP68 rating). Now, on top of all that, the designer envisioned this phone to ship with the Snapdragon 845 SoC, along with 6GB / 8GB of RAM and 64GB / 128GB of storage.