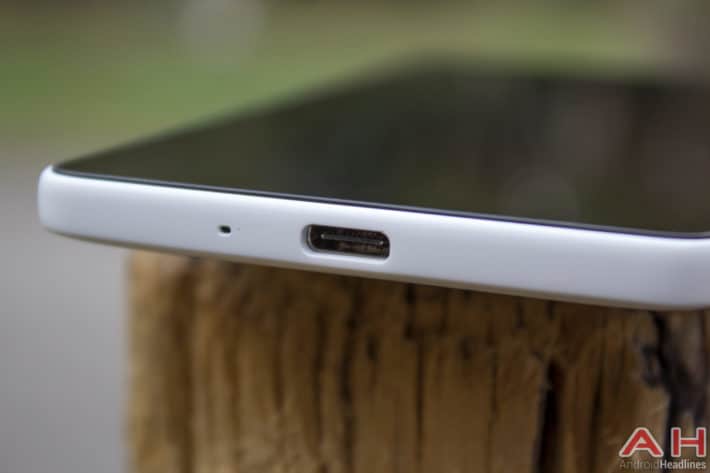 The USB 3.0 Promoter Group will release the USB 3.2 specification soon, the organization announced earlier this week. The technology is currently in the final draft review phase and the actual release will likely take place in September. The launch will coincide with the USB Developer Days North America Event. The group claims that the improved USB specification will allow for faster data transfer speeds between devices equipped with the necessary hardware to support the standard. Among the required hardware is the USB Type-C port, which was designed to support multi-lane operation. The multi-lane operation allows for a simultaneous transfer of data across a single port, which is not supported by previous USB specifications. The new USB 3.2 platform opens one additional lane, which could be configured to support two lanes capable of either 5Gbps or 10Gbps data transfers. The 20Gbps maximum data speeds of the new specification is a big improvement over the 10Gbps speeds over a single lane that the older USB 3.1 standard had supported.

The group behind the USB 3.2 specification claims that the USB Type-C cables and connectors that are already available in the market are compatible with the new standard. Those peripherals are already developed with multi-lane operation in mind, meaning that consumers do not need to replace the cables they already possess in order to take advantage of the increased data speeds. The USB 3.0 Promoter Group also stated that the USB 3.2 devices will remain backward compatible with all hardware that utilizes USB 3.0 and older standards.

The upcoming USB Developer Days North America Event will see the USB 3.0 Promoter Group unveil improvements in the technology allowing for fast charging capabilities of USB Power Delivery. Smartphones like the Google Pixel and Google Pixel XL utilize this fast charging protocol over the more ubiquitous Qualcomm Quick Charge platform. For larger devices like laptops, USB Power Delivery supports a maximum power of 100 Watts, while smaller devices like smartphones have significantly lower limits. The improvements of the fast charging capabilities of USB-PD may lead to reduced battery charging times for the upcoming Pixel devices. More details on the advancements in this field and their availability are hence bound to follow by late summer.