Skip to content
Advertisement
Trusted By Millions
Independent, Expert Android News You Can Trust, Since 2010
Publishing More Android Than Anyone Else
44
Today
44
This Week
476
This Month
5703
This Year
123247
All Time
Advertisement 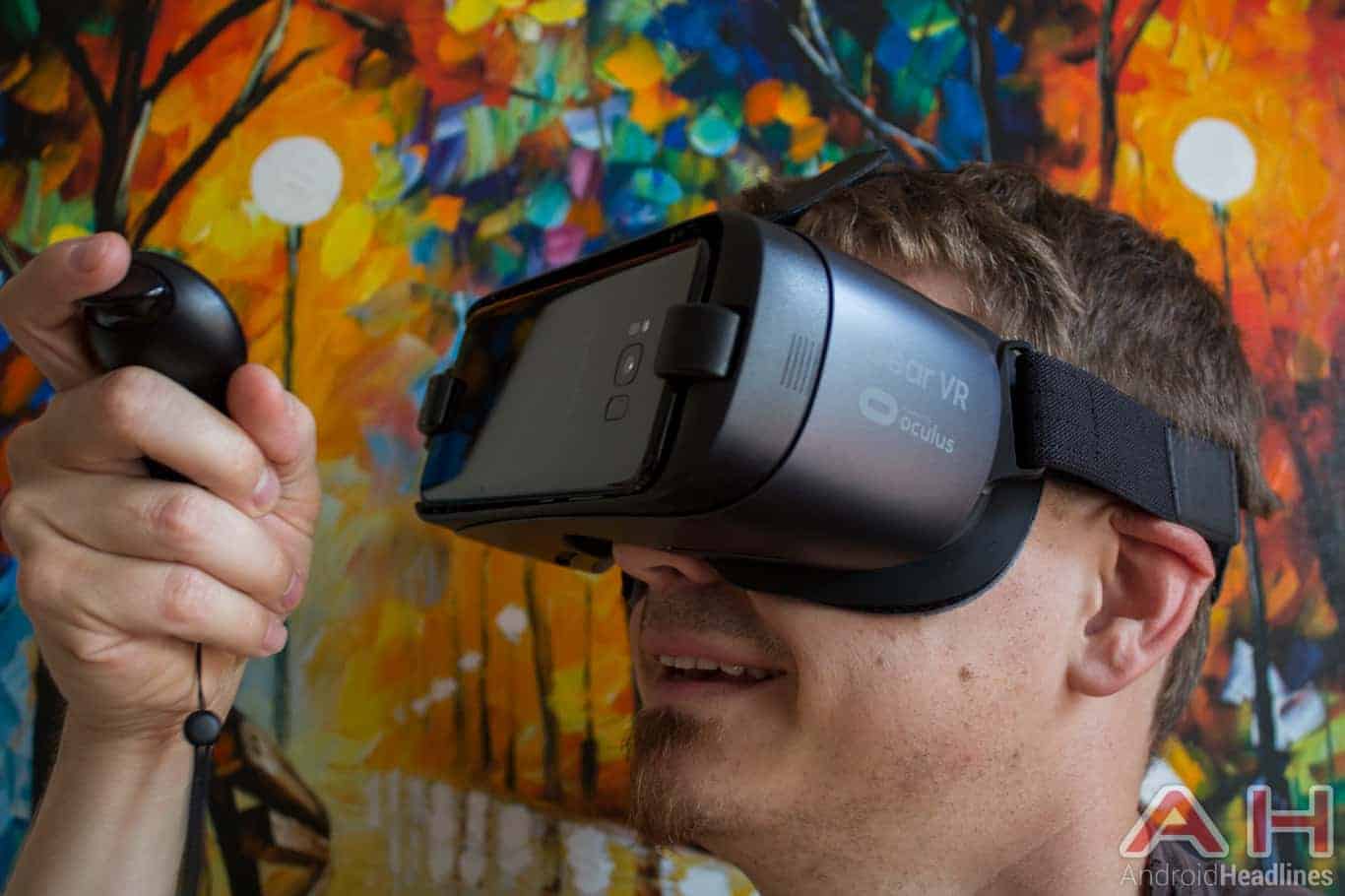 Virtual Reality’s (VR) persistent failure to drive into the mainstream for everyday users, despite years of anticipation and promises, may be a problem that only more time can overcome. That, in itself, is a statement that’s been made about the technology for several years already and is one that is usually made with some number of years associated with the prediction. However, the unique set of problems presented by VR requires research and development beyond what has been done with computers or mobile devices in recent years. There are several factors tied into that.

The first factor is a general lack of computing specs. A fully immersive VR experience needs to be, at very least, presented in 4k resolution to each display within a VR headset. That requires a massive amount of bandwidth from the machine to the displays – 10GB per second or better – and a lot of processing to push the appropriate data to each display. That’s without factoring in any secondary user feedback, such as realistic haptic feedback to a user’s controls or body suit that would result in an even more immersive experience. That also doesn’t include consideration of the computing power needed to hit the display frame-rates required to create a natural-feeling experience. Current top-of-the-line systems don’t generate 4k for each display the user is wearing. The available storage, processing, and graphics technology don’t meet the standards required within a reasonable, market-friendly cost range.

The other major technical drawbacks of the current VR iterations are mostly obvious. Without having at least 4k resolution at each eye, details and depth perception are affected, causing problems with both immersion and nauseousness. The same can be said of frame-rate issues on the motion sickness front. There’s also a problem with the size and weight of current technology associated with VR, which brings forward a whole slew of problems ranging from the strain placed on a user’s body to more issues with user immersion. The current size of systems may also make them less desirable to the average person.

There is also a small chance that VR won’t ever get there at all on the consumer end of the equation, though it is immensely more likely that the problems will be solved over more time. Moore’s Law says that every two years computing power will double while the cost remains the same. That concept has been predominantly true for technology for quite some time, but it has also begun to break down and to slow down. The significance of that to VR lies in the fact that the technology required for creating truly immersive virtual experiences – at least, for creating those without the drawbacks of current iterations of the technology – simply hasn’t arrived yet in the mainstream. The more the observation expressed in the law breaks down, the longer the timeframe potentially becomes for VR to reach its potential. Moreover, for VR to really take off and Moore’s Law to take effect, it needs to be more widely adopted by users themselves.

The same lack of widespread adoption of VR that could be helping to hold the technology back is likely tied to all of the above-listed factors – creating a cycle that doesn’t match up with previously successful technological advancements. Additionally, costs play a huge role in the problem. In order to participate at the current level of technology, consumers need to spend thousands of dollars on the VR system and either a laptop or desktop. Mobile options for VR are available, of course, but are even more severely lacking on the specifications and immersion front. Furthermore, revenue streams from VR don’t match up yet with the money spent by the company’s investing in it.

With all of that said, there is plenty of potential for use of the technology in the enterprise sector and for both medical and training implementations. Projected outlooks for VR itself are still good. At the same time, the drive for VR-associated companies to keep pressing forward in the direction of a market aimed at the average consumer doesn’t appear to be diminishing much either, in spite of the difficulties. HTC, Google, and others are intent on creating hardware and experiences for mobile users, both alone and in partnership. If efforts continue unabated, and if enough consumers participate in the various markets VR exists in, estimates of a 5 to 7-year timeframe may be plausible after all.