Silicon Valley puts an incredible amount of thought into naming their products and services, and is especially careful when it comes to naming new brands, subsidiaries, or start-ups. The story of how Google got its name is well-established in the industry nowadays, with Larry Page reportedly being fascinated with googol, a number consisting of one and a hundred zeros, and ultimately deciding for a play on that word as the name for his Internet search company. The industry changed a lot since the mid-’90s and entrepreneurs now hire experts to come up with unique names for their companies and products that they believe do a good job of reflecting both their offerings and actual values; experts like Operative Words, an Oakland, California-based naming company whose COO Anthony Shore personally named everything from Qualcomm’s Snapdragon system-on-chip (SoC) lineup to Samsung’s Instinct phone and a number of Fitbit-made wearables like the Blaze and Surge. 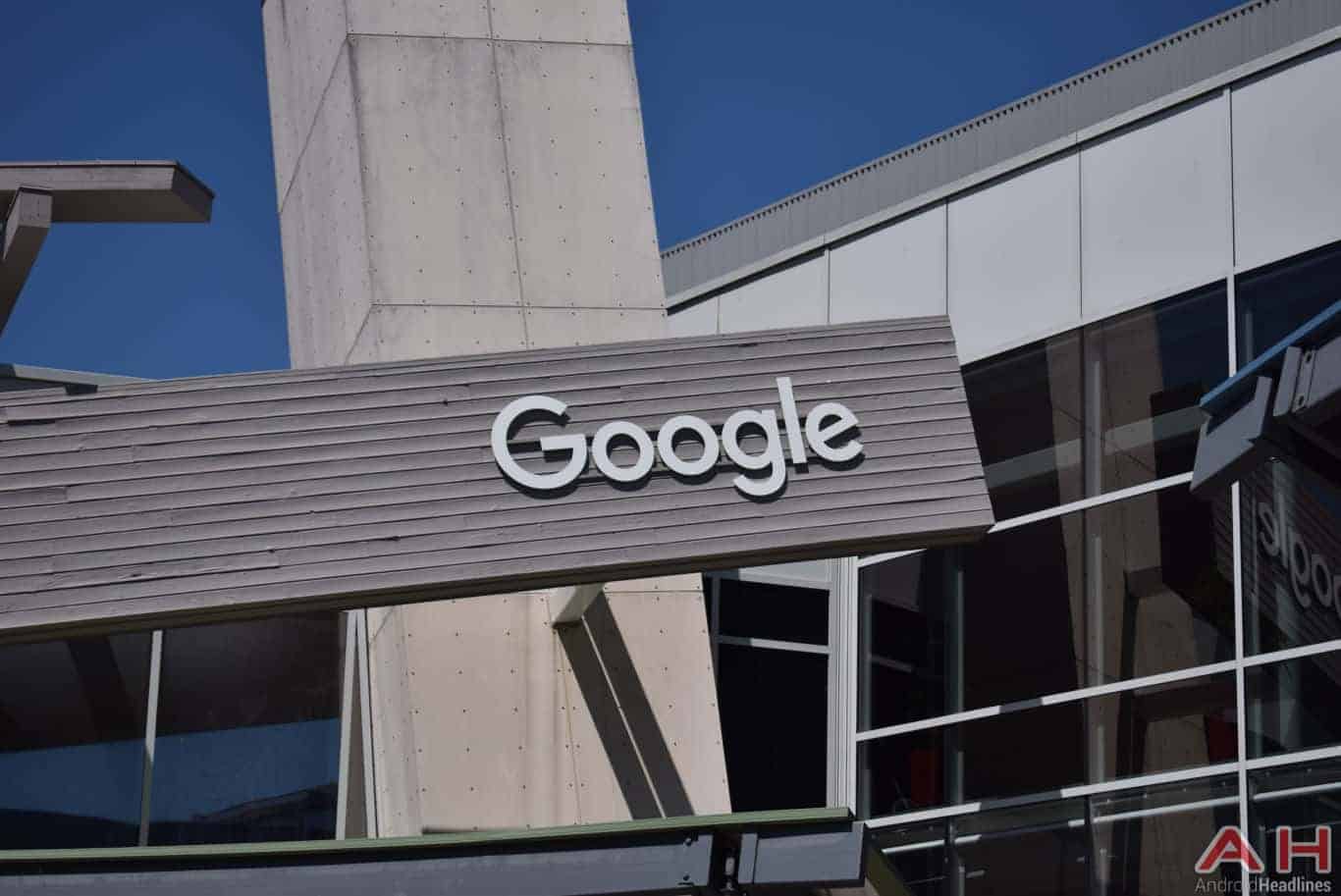 According to Shore, the process of coming up with an ideal name for a firm or a product can take more than six weeks and is extremely demanding in the sense that it requires you to identify the word or a short combination of words that are meant to convey the very essence of the subject that’s being named. The actual approach to naming anything differs based on the client and subject, Shore said in a recent interview with The Star, adding how the aforementioned Instinct was named after he told his associates to try coming up with names for a nightclub in New York City. That particular name was not only meaningful in the sense that it was able to convey a story by itself but it was also compatible with Samsung’s general product strategy and was found to be inspiring, Shore said while explaining his unconventional method of brand naming.

The ex-Head of Naming at Google’s Brand Studio Amanda Peterson employed a somewhat similar approach in her work, in addition to always thinking about worst-case scenarios and trying to avoid names that had even the smallest potential to be mocked by the media and consumers. Her division also used convoluted techniques to come up with monikers for Google’s various divisions, products, and services; the name for Verily was picked because its meaning can evoke the sense of bringing life and truth together, whereas its logo puts an emphasis on the letter “V” because the unit’s Chief Executive Officer Andrew Conrad was a fan of the fact that the letter is pronounced in a manner that sounds similar to the French word for “life” – “(une) vie.” 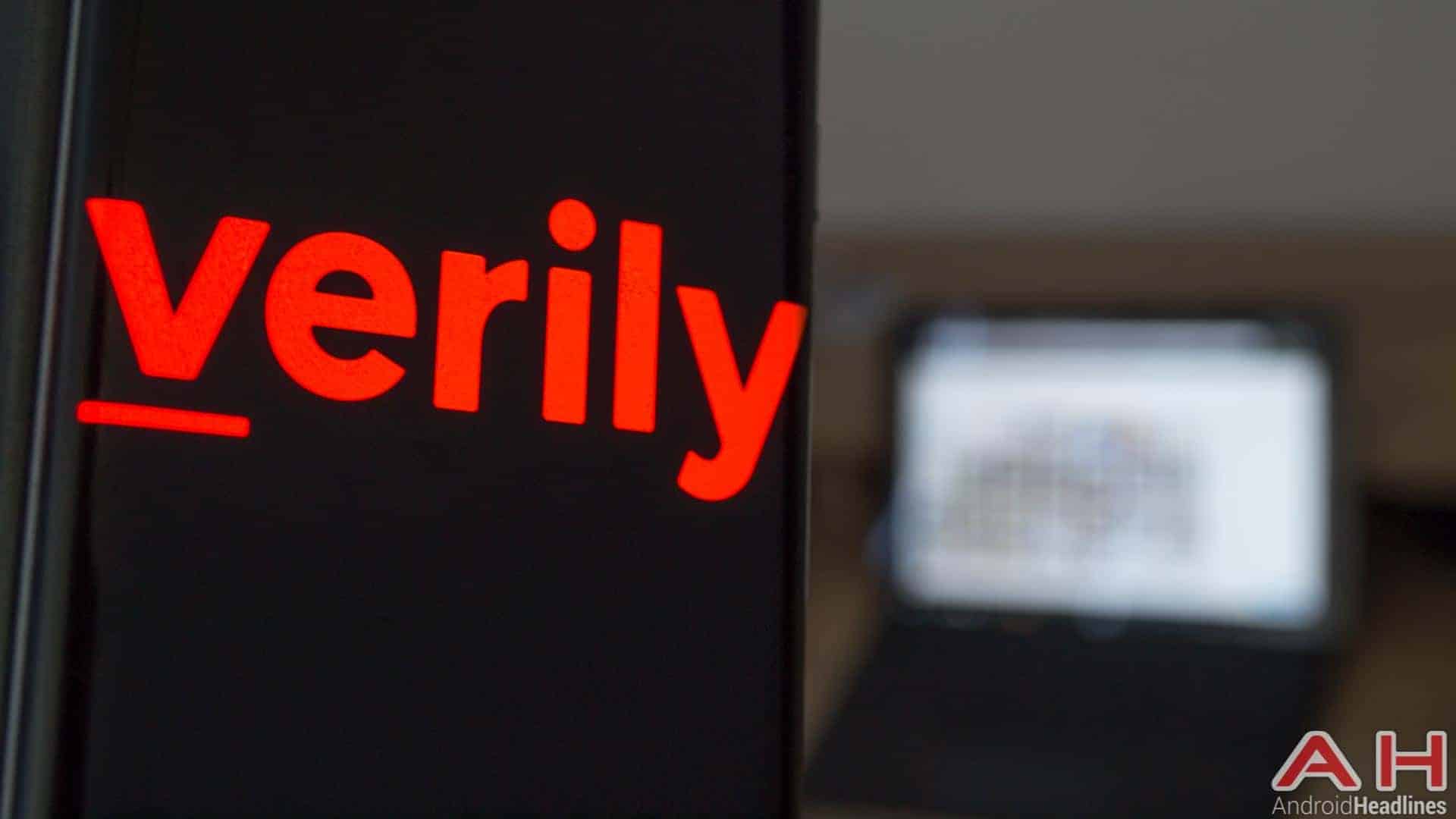 Peterson also believes that many names the average consumer may perceive as relatively simple or uninspired actually require a much braver approach to marketing than seemingly original designations do. Products with names like Google Drive, Google Maps, and Google Docs have the potential to detract from the main brand in a number of ways and hence need to be used carefully, she said. Depending on the project, hiring a team of independent naming experts can cost between $6,000 to over $100,000, as recently revealed by Catchword Branding’s Creative Director Maria Cypher.

Marketing agencies traditionally brainstorm ideas with engineers and product managers when looking to name a product coming from the Silicon Valley, whereas they turn to CEOs when tasked with creating a brand from scratch for a new company. While approaches vary, most projects start with an extensive list of potential names that are then vetted based on the values that the client wants to convey, their target audience, and a broad range of other factors, including previously trademarked names, as well as the availability and cost of acquiring related domains. As the tech industry continues evolving, the brand naming techniques employed by Silicon Valley will likely change with it, and the days of using simple plays on words for coming up with monikers for tech companies without much research are seemingly long over.