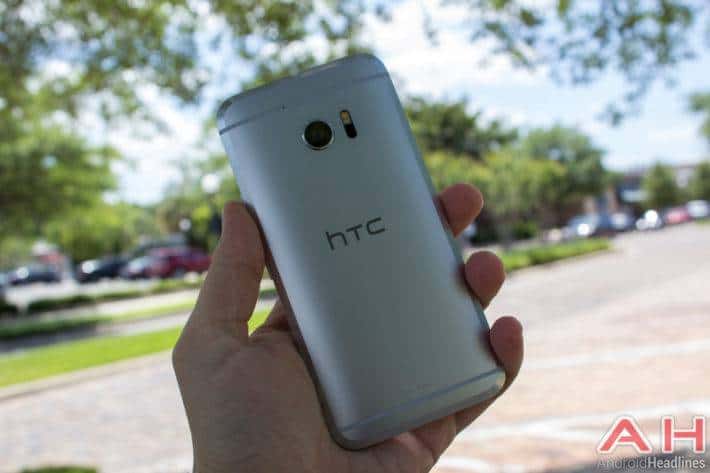 T-Mobile has released a new update for the HTC 10 units running on its network. This handset is the flagship offering of the Taiwanese smartphone manufacturer HTC last year. The said update will install  the April 2017 security patch to the device, and it will squash some bugs as well. HTC's official website did not detail what bugs will this update fix, but at least the device's performance is expected to improve after the update is installed. In addition to the bug fixes, the April 2017 security update will still protect the handset against the exploitation of a wide range of security vulnerabilities that have previously plagued the Android operating system. Nonetheless, it is somewhat worrying that the flagship offering just last year is somewhat behind in terms of security updates.

The HTC 10 is HTC's flagship for last year, this handset is the last flagship device from the Taiwanese smartphone manufacturer that utilizes a unibody aluminum construction. HTC equipped the device with a Snapdragon 820 processor, which is also the flagship offering of the semiconductor firm Qualcomm in the previous year. The HTC 10 also sports a 5.2-inch QHD display, 4GB of RAM and either 32GB or 64GB of internal flash storage. For the device owner's imaging needs, the device has a 12-megapixel rear shooter, which is equipped with optical image stabilization, and a 5-megapixel front shooter.