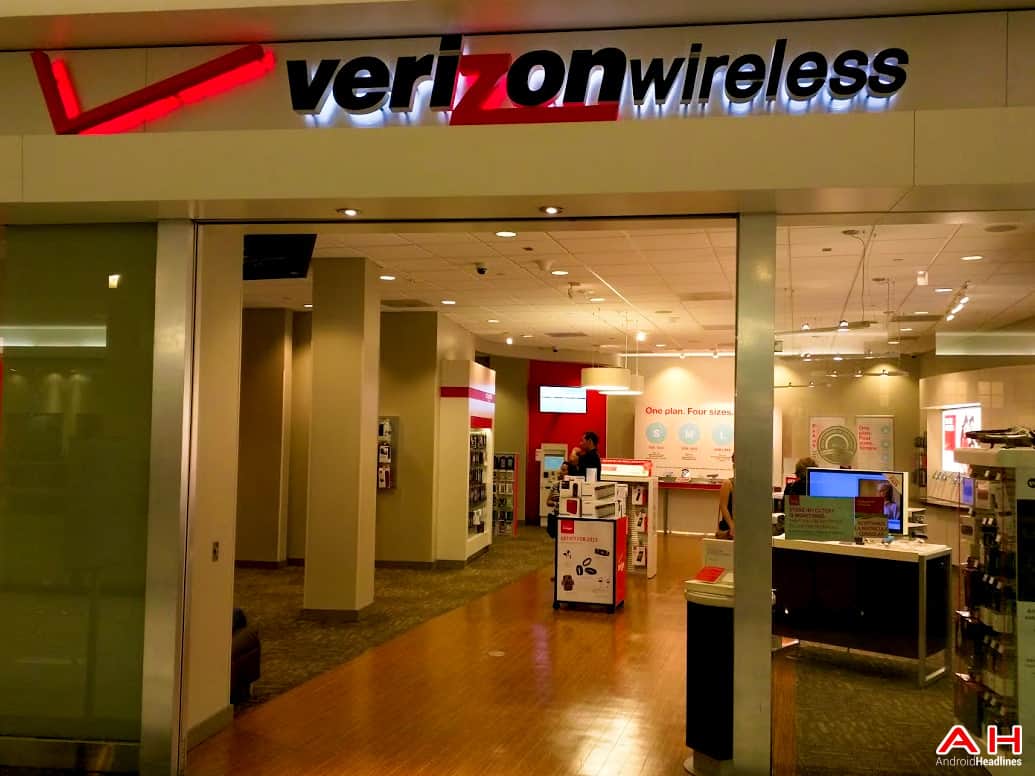 T-Mobile's CTO, Neville Ray, says the rival unlimited plans from networks Verizon and AT&T are stifling the data speeds of those companies, and is likely a result of the lift that both wireless carriers were seeing due to the changes made to the unlimited plans that are now being offered to subscribers. Ray's comments aren't completely unfounded as it's reported that both Verizon and AT&T saw a decrease in Mbps speeds on their networks during the second quarter, though this doesn't necessarily mean that the cause of this decrease is the unlimited plans changes made by each carrier. It does, however, suggest that is the case.

According to Ray, Q2 saw a significant shift for T-Mobile in comparison to the second and first largest carriers in the U.S., taking Ookla data for the measurement of data speeds and pointing out that T-Mobile ranked the highest for the quarter, followed by AT&T and then Verizon, and also highlighting that T-Mobile's speeds were about 27Mbps for download on average. Ray's comments also echo the sentiments of Verizon subscribers which were complaining during the second quarter that network speeds had been decreasing because so many customers were signing up for the Verizon Unlimited plan, which resulted in more people using the network for data. Verizon for its part of course, states that its network wasn't having issues because of the new plan, stating back in May that its network was performing just fine even with the new Unlimited plan on offer.

About a week after Verizon's statements it was reported that Verizon would be needing to use more spectrum so that it could maintain its network speeds and allow subscribers of its services to continue to enjoy the speeds that the company is usually known for. It might never be clear what's causing the slight decrease in network speeds for AT&T and Verizon, and if the Unlimited plan changes are a big part of things, the down slope may not last for much longer. It's also worth noting that just because some users are seeing slower speeds, it's not likely that all subscribers are affected by the increase in data traffic.