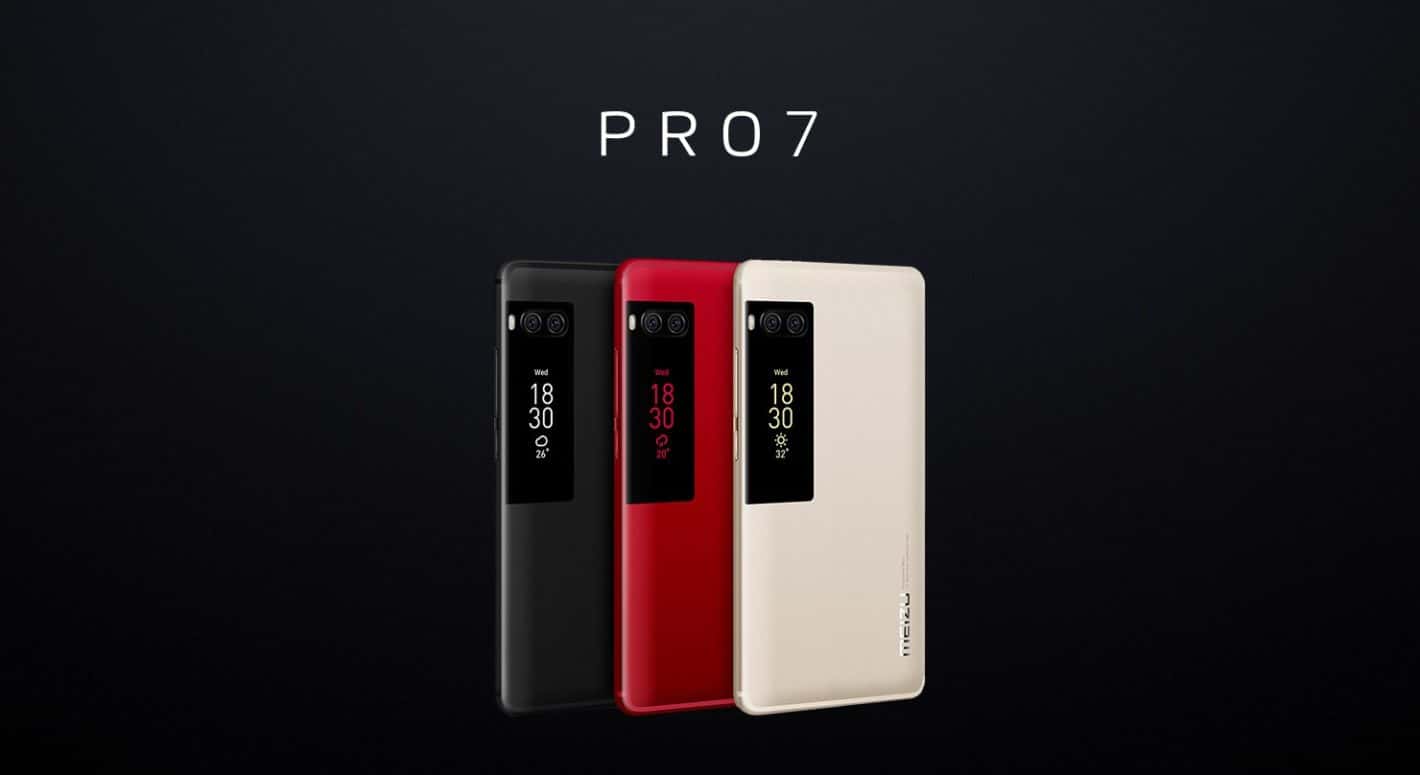 Meizu had introduced two flagship smartphones earlier today, the Meizu PRO 7 and PRO 7 Plus. Both of these phones are made of metal, and both of them come with a secondary display on the back, which is one of their main selling points. Having said that, let’s focus on the smaller of the two devices for now, the Meizu PRO 7.

The Meizu PRO 7 sports a 5.2-inch fullHD (1920 x 1080) Super AMOLED display and also comes with a smaller battery than the PRO 7 Plus, boasting a 3,000mAh non-removable unit which comes with Meizu’s mCharge 3.0 fast charging (heating has been reduced by 40 percent). The Meizu PRO 7 features 4GB of LPDDR4X RAM on the inside, and it also offers 64GB eMMC 5.1 expandable native storage. This handset is fueled by the MediaTek Helio P25 64-bit octa-core processor, along with the Mali-T880 GPU for graphics rendering, which makes it inferior to the Meizu PRO 7 Plus which comes with MediaTek’s flagship processor, the Helio X30. The Meizu PRO 7 features a dual camera setup on the back, we’re looking at two 12-megapixel snappers (f/2.0 aperture) here, Sony’s IMX386 sensors, with one lens being of the monochrome variety, while the other one is tasked with capturing colors. A 16-megapixel shooter can be found on the front side of the device, and this phone also offers 4G LTE connectivity, though we still don’t know what bands are supported here.

Android 7.0 Nougat comes pre-installed on the Meizu PRO 7, while you will find Meizu’s Flyme OS on top of Google’s OS. The Meizu PRO 7 utilizes a secondary AMOLED display on the back (was rumored to measure 1.9 inches, though Meizu did not confirm its exact size just yet), which is touch-sensitive, and can display all sorts of information to the user. You can use this secondary panel in order to help you take great selfies with the phone’s main cameras, to check your notifications, shuffle through music, etc. The Meizu PRO 7 sports a Type-C USB port on the bottom, and it does offer a 3.5mm headphone jack. On the left-hand side of this smartphone, you’ll notice a SIM card tray, and on the inside, you will find two nano SIM slots, one of which can be used as a storage expansion slot, as this is a hybrid setup we’re looking at here. The Meizu PRO 7 boasts the all-new Cirrus Logic CS43130 Hi-Fi chip, which is equipped with non-oversampling emulation mode. The Meizu PRO 7 comes in Black, Gold and Red color options, in case you were wondering. 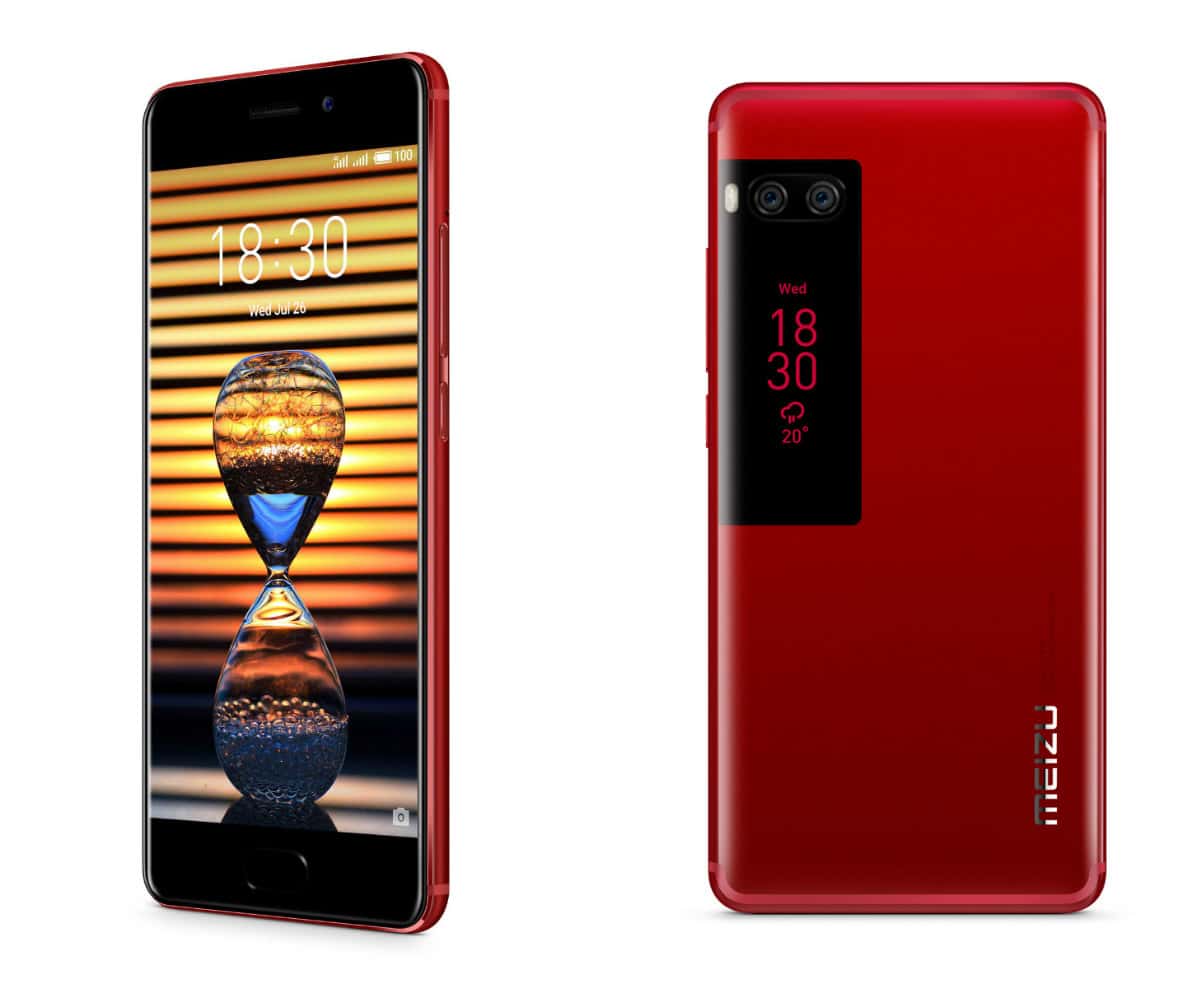 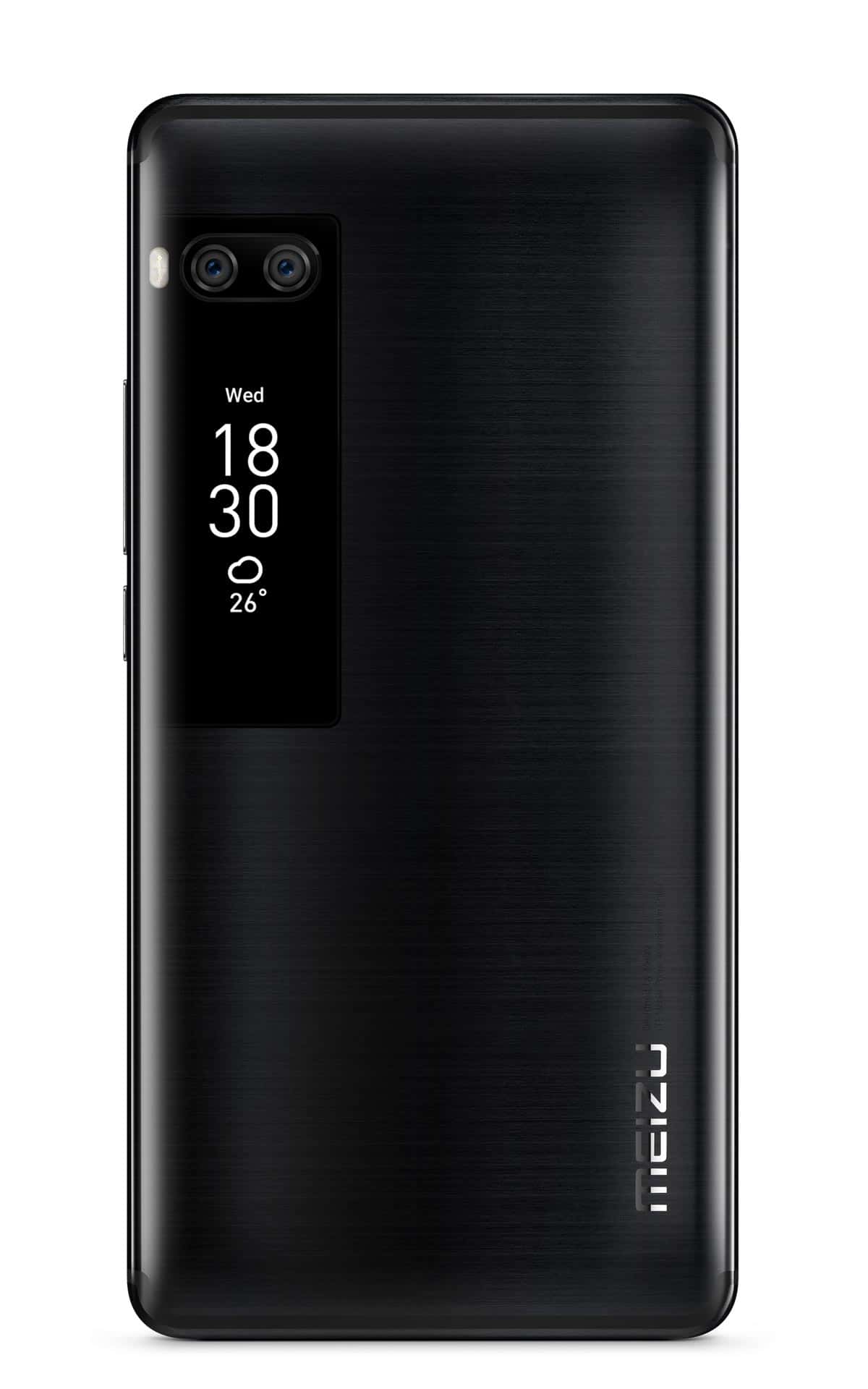 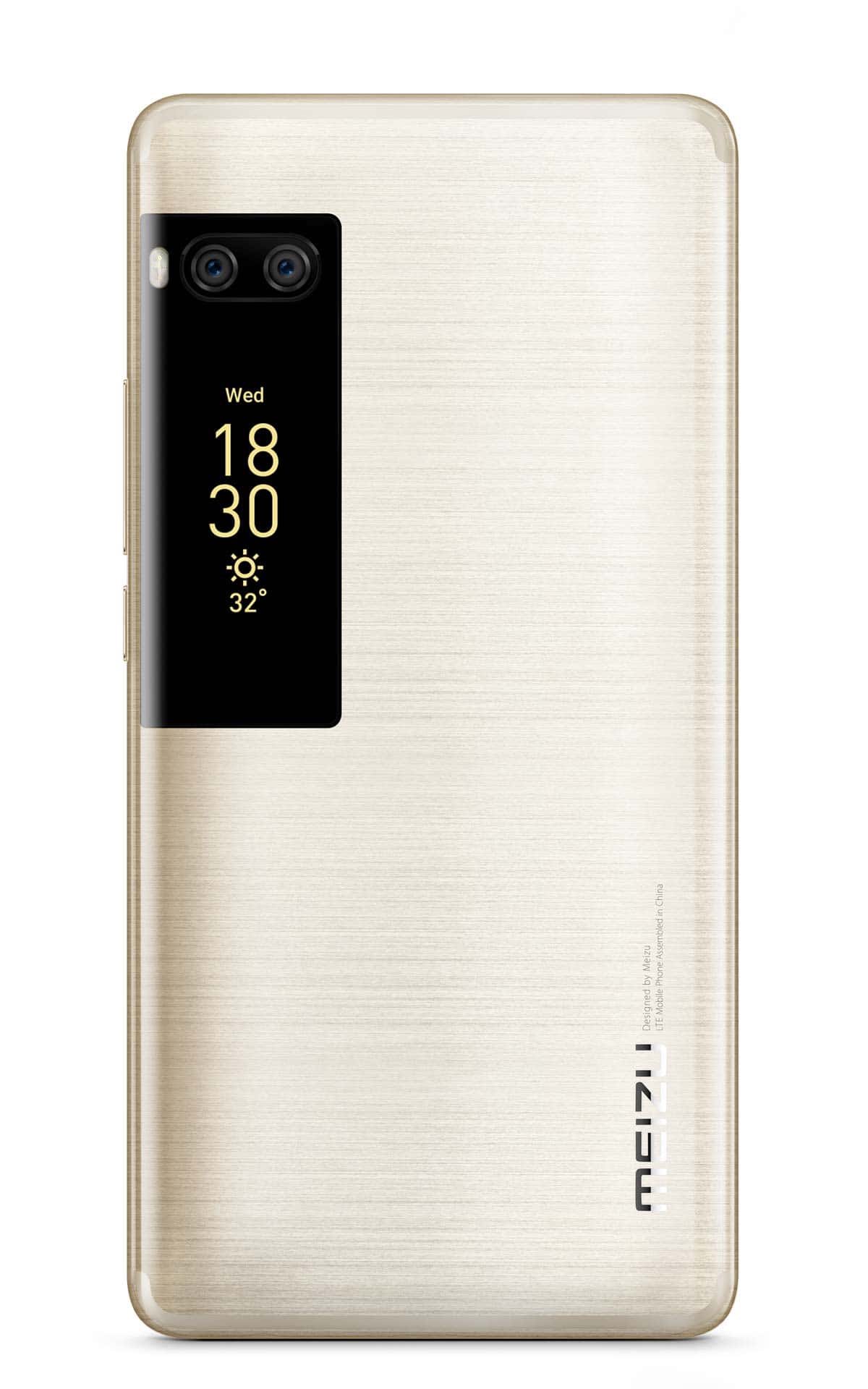 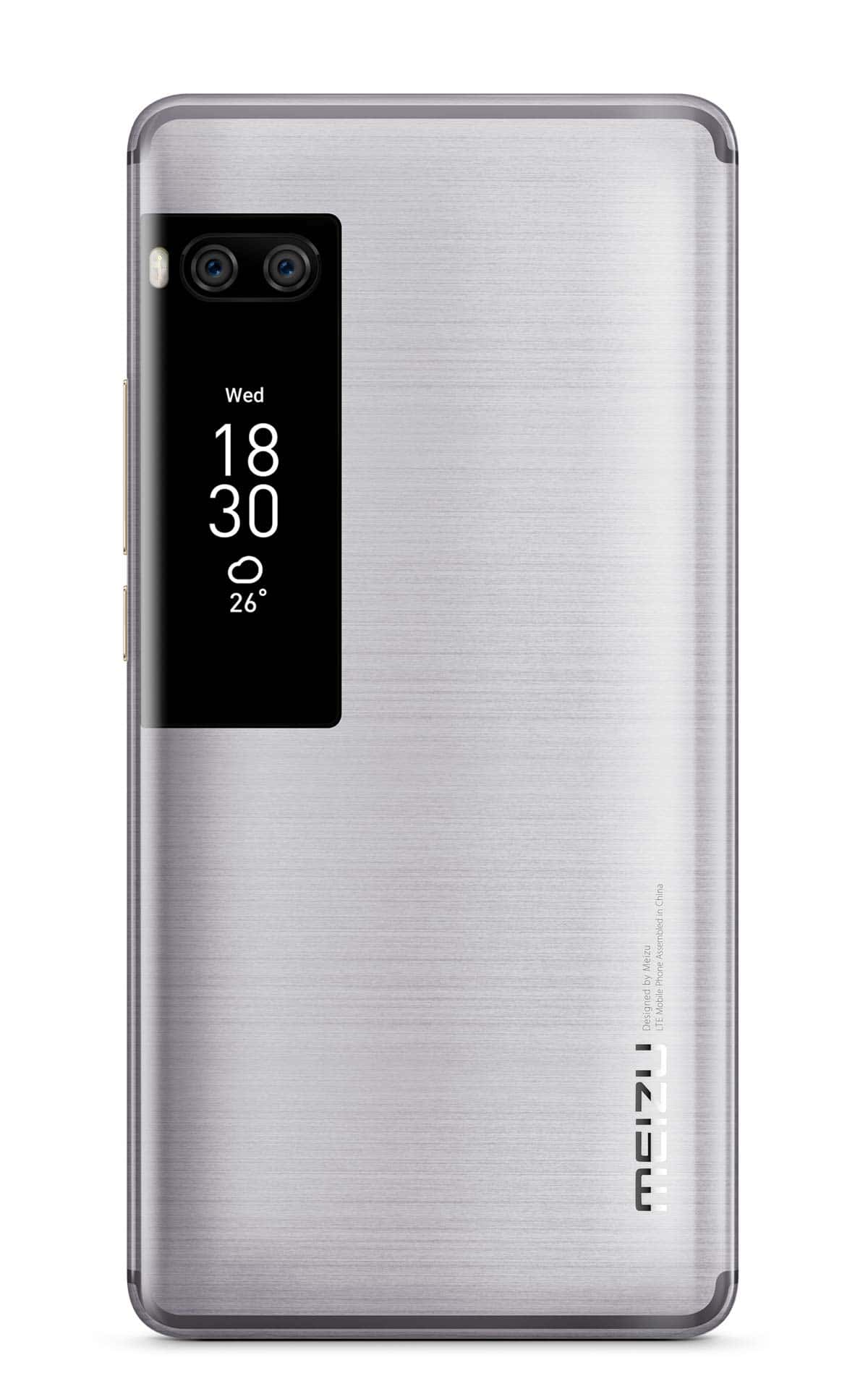 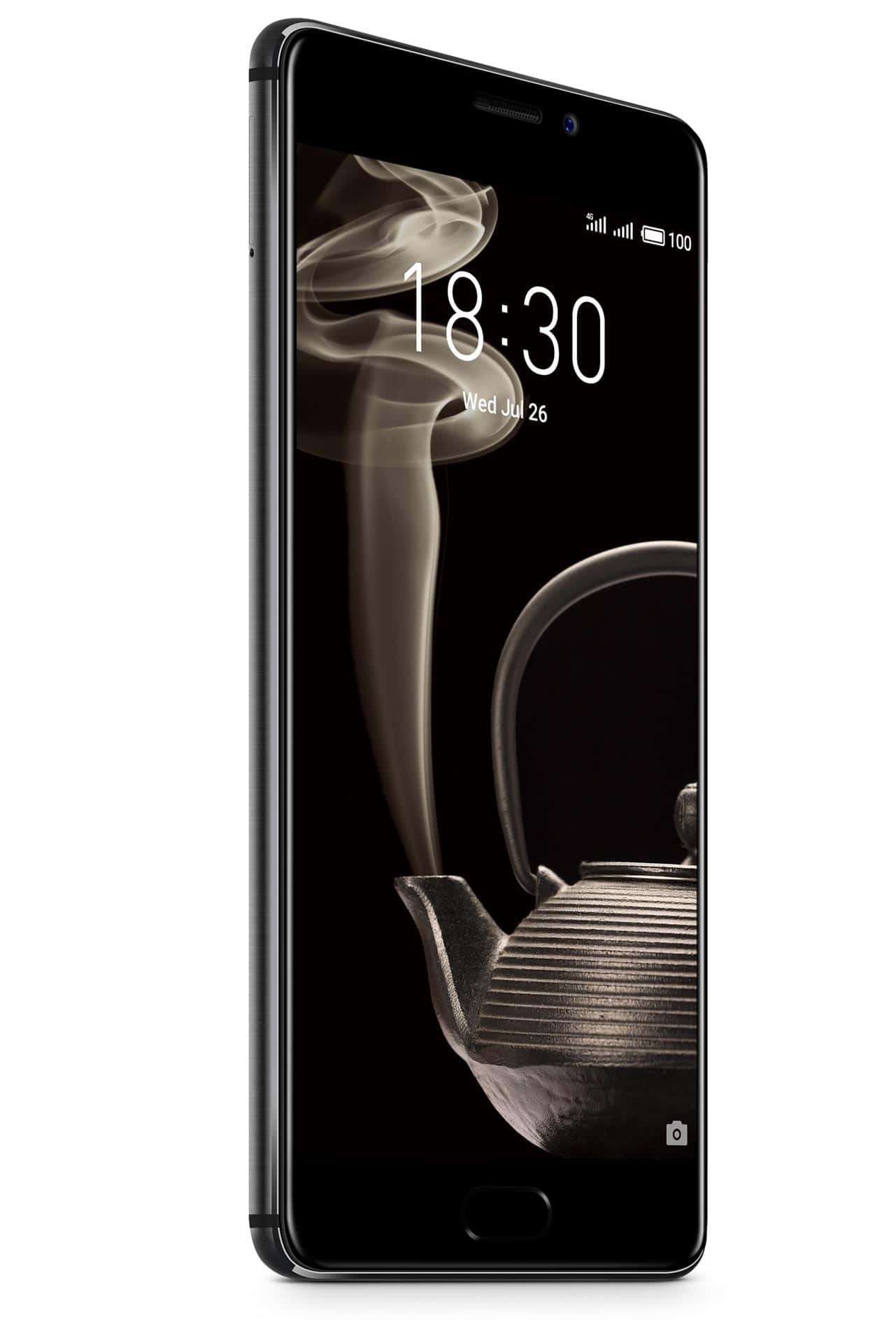 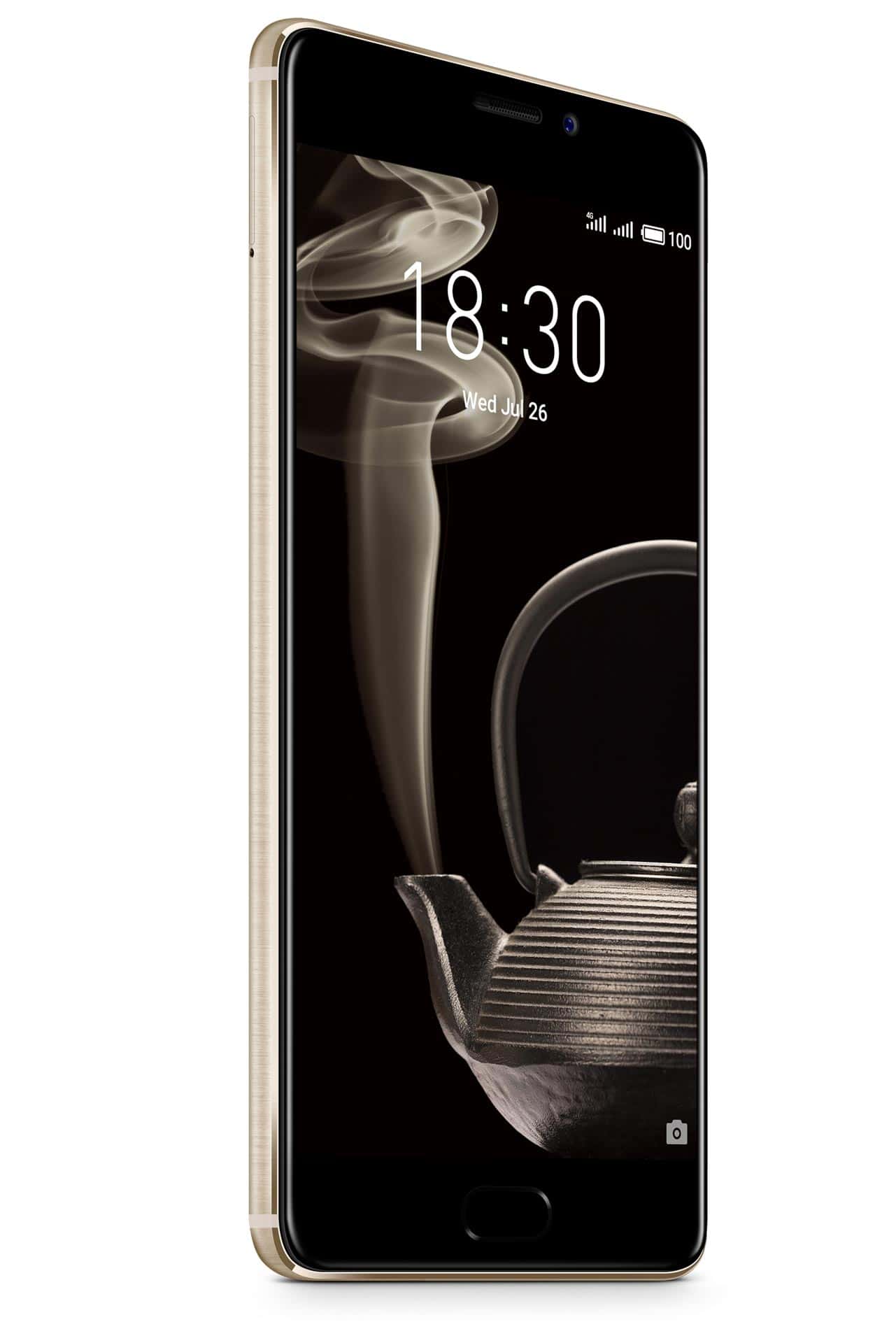 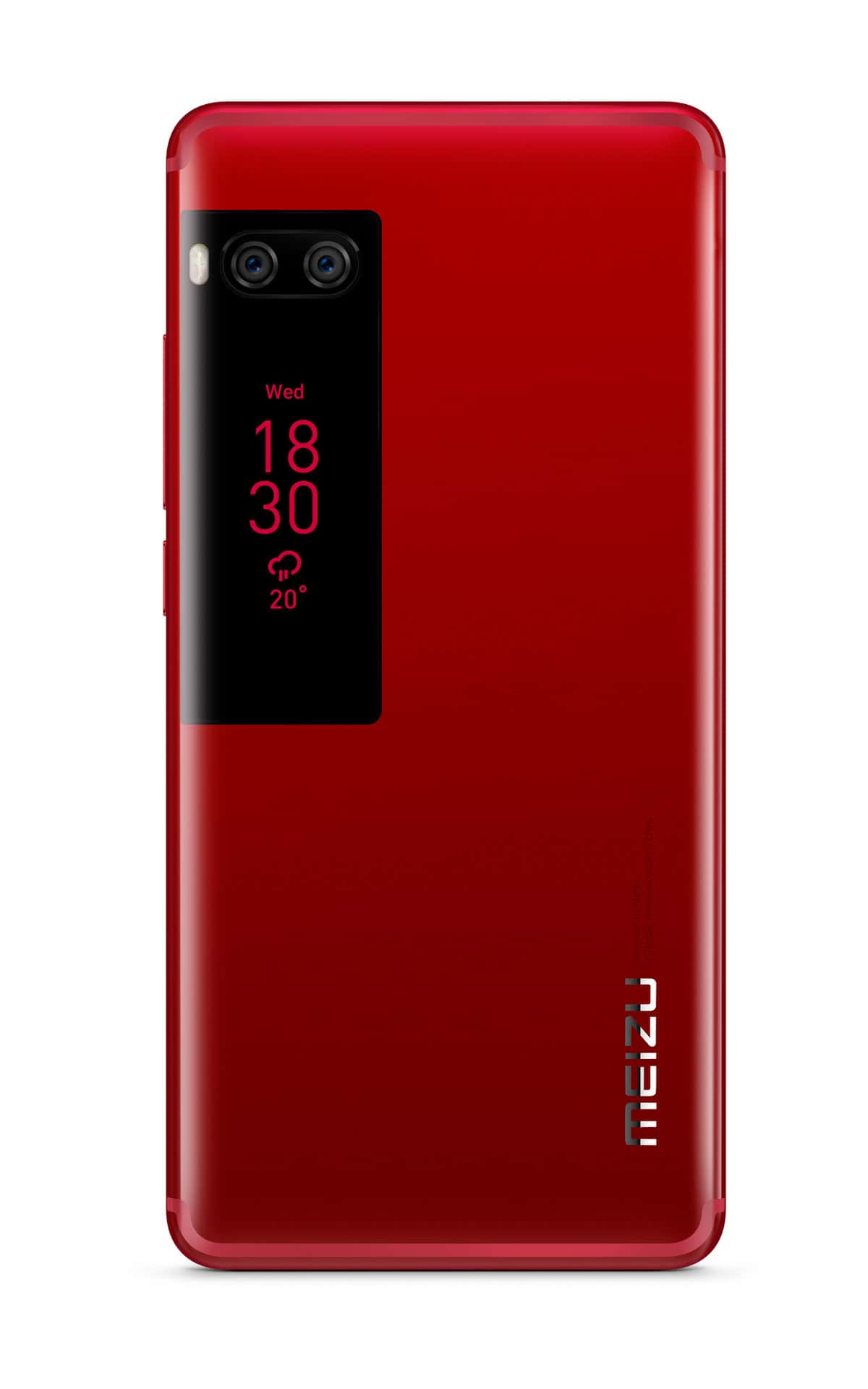 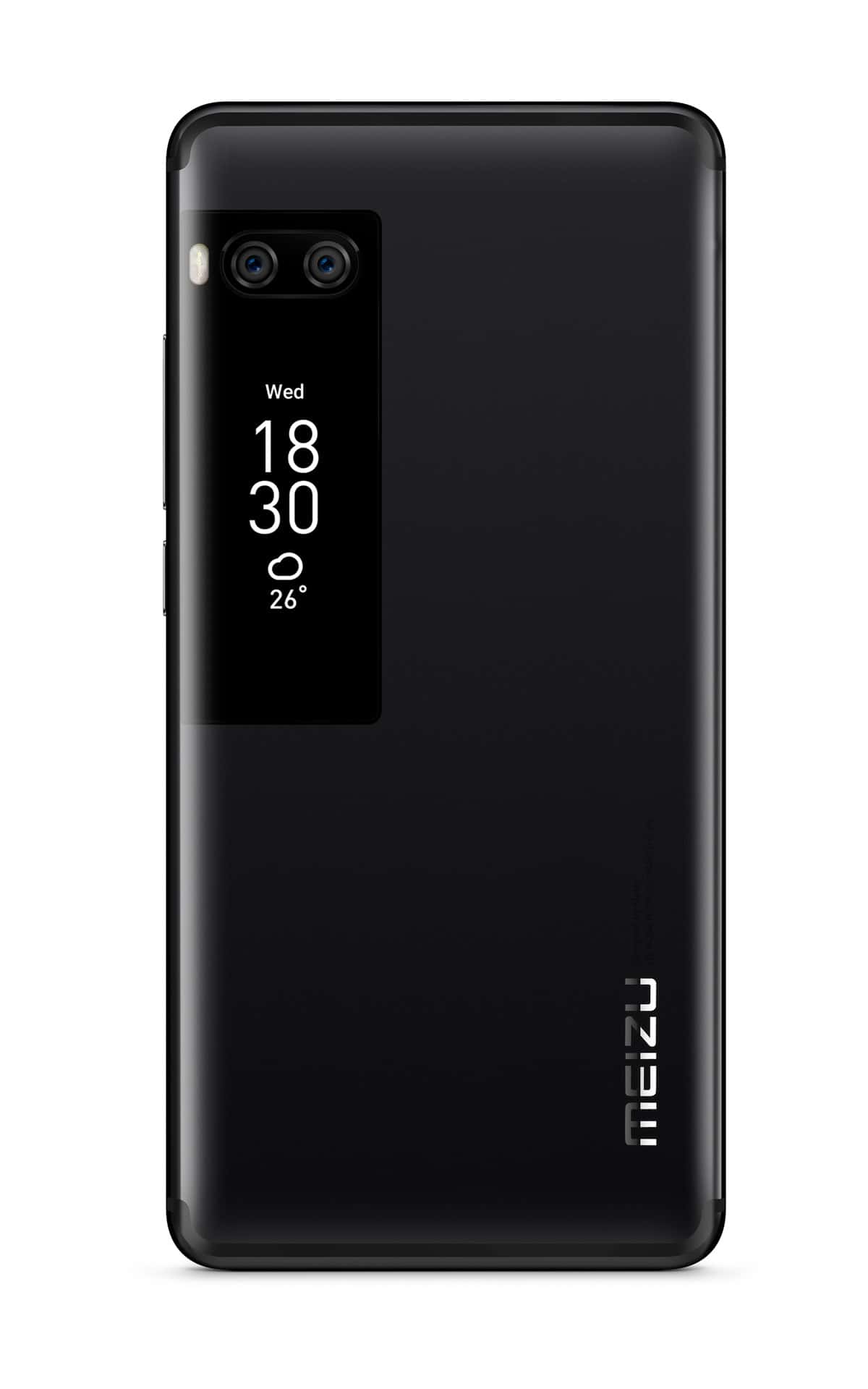 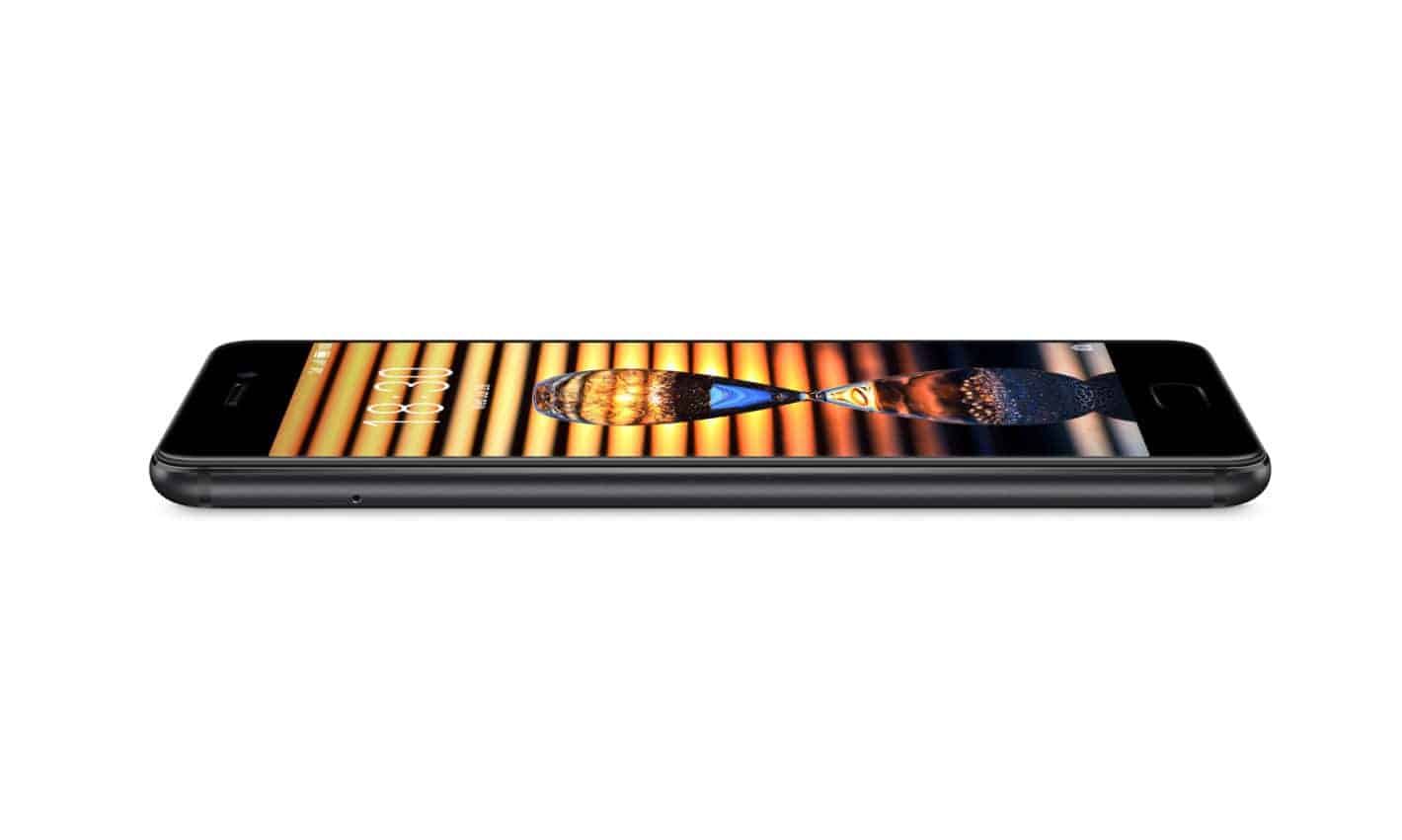 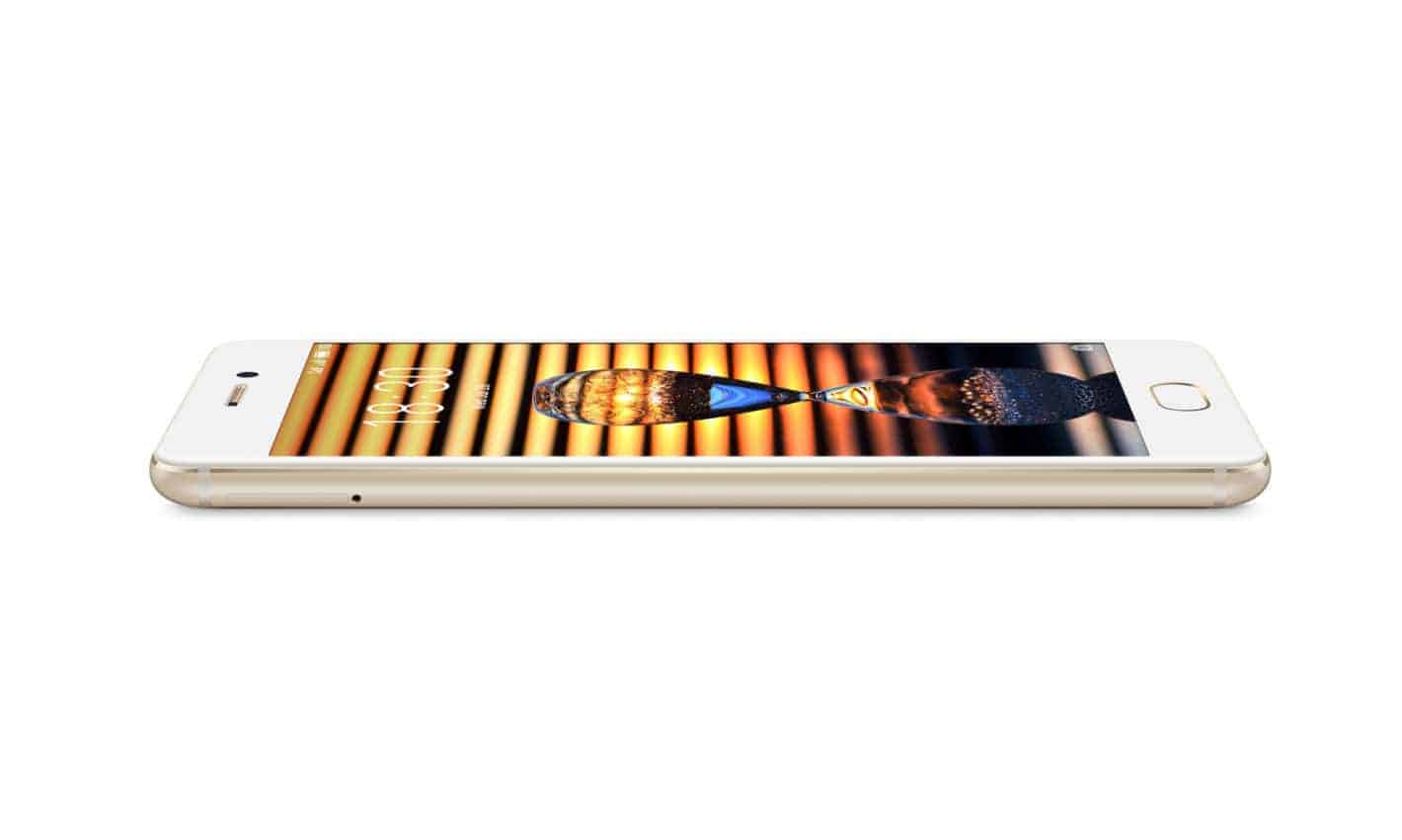 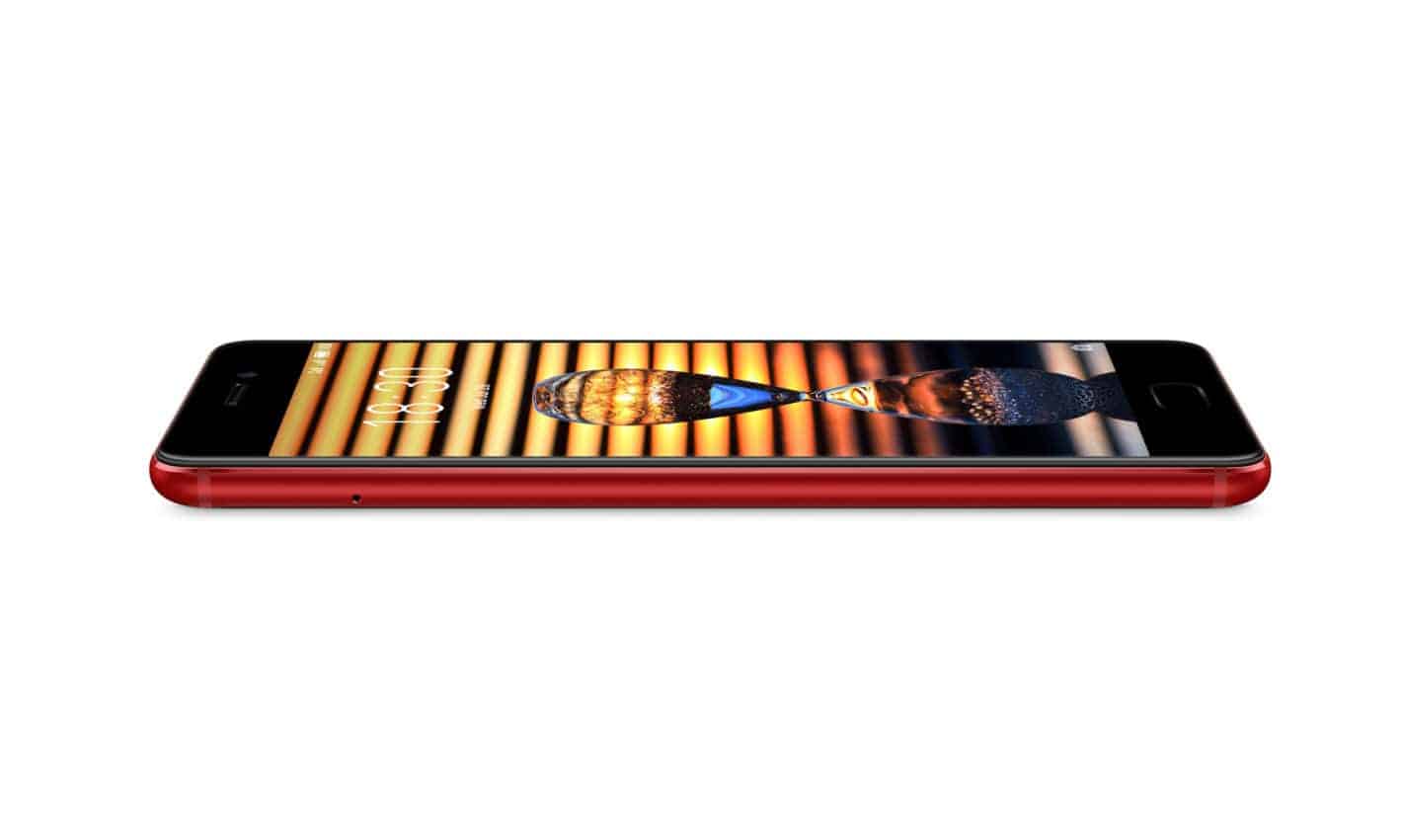 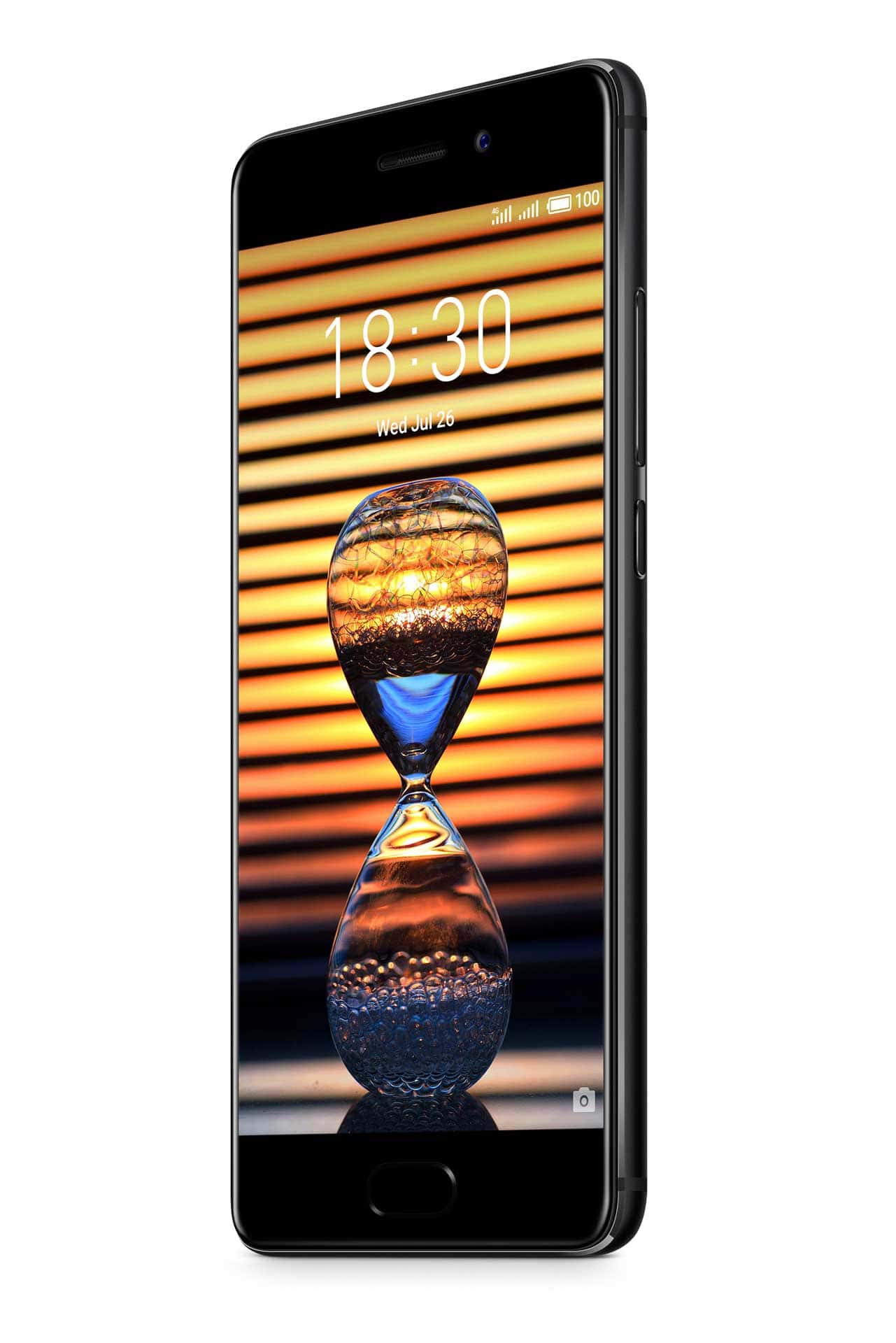 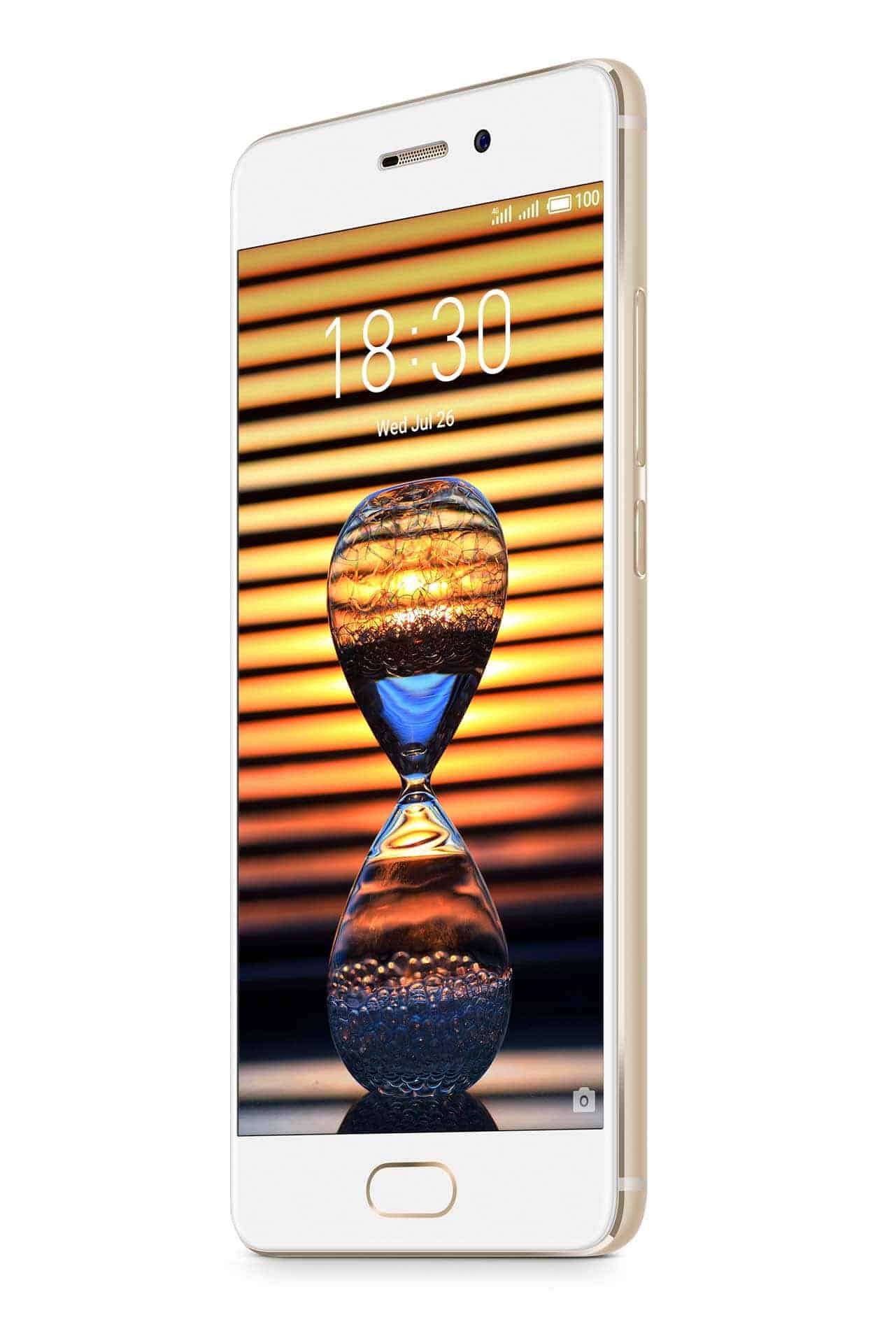 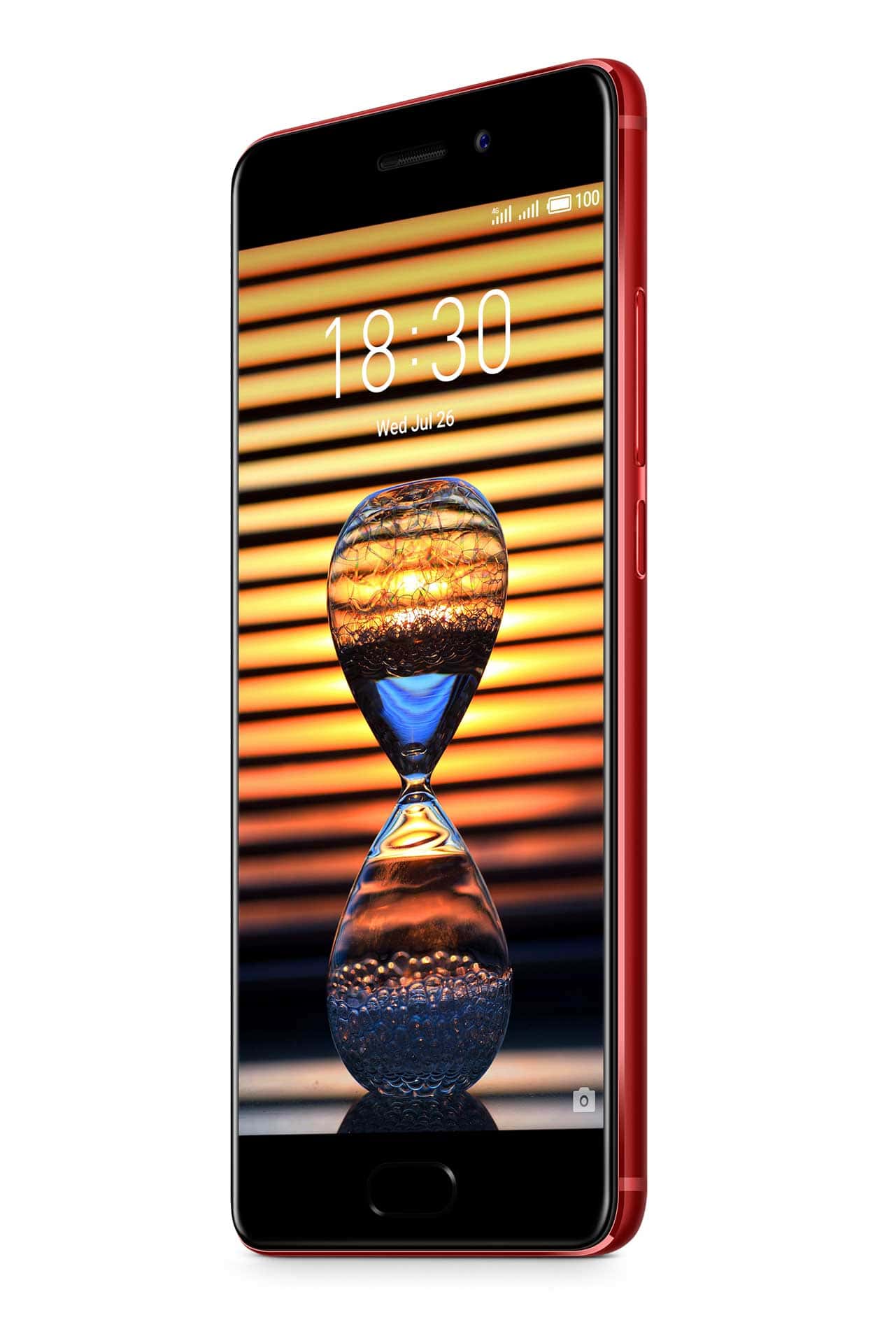 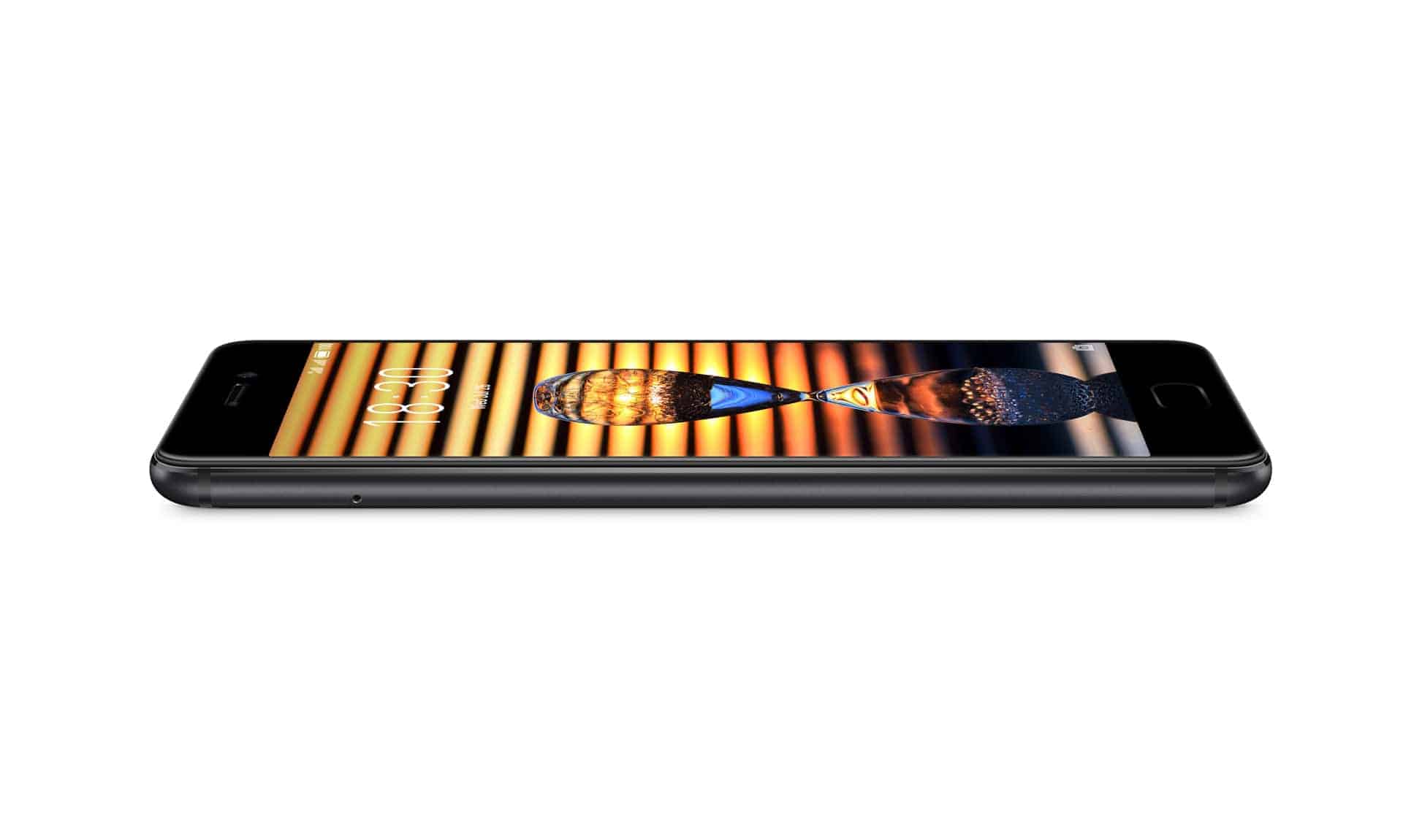 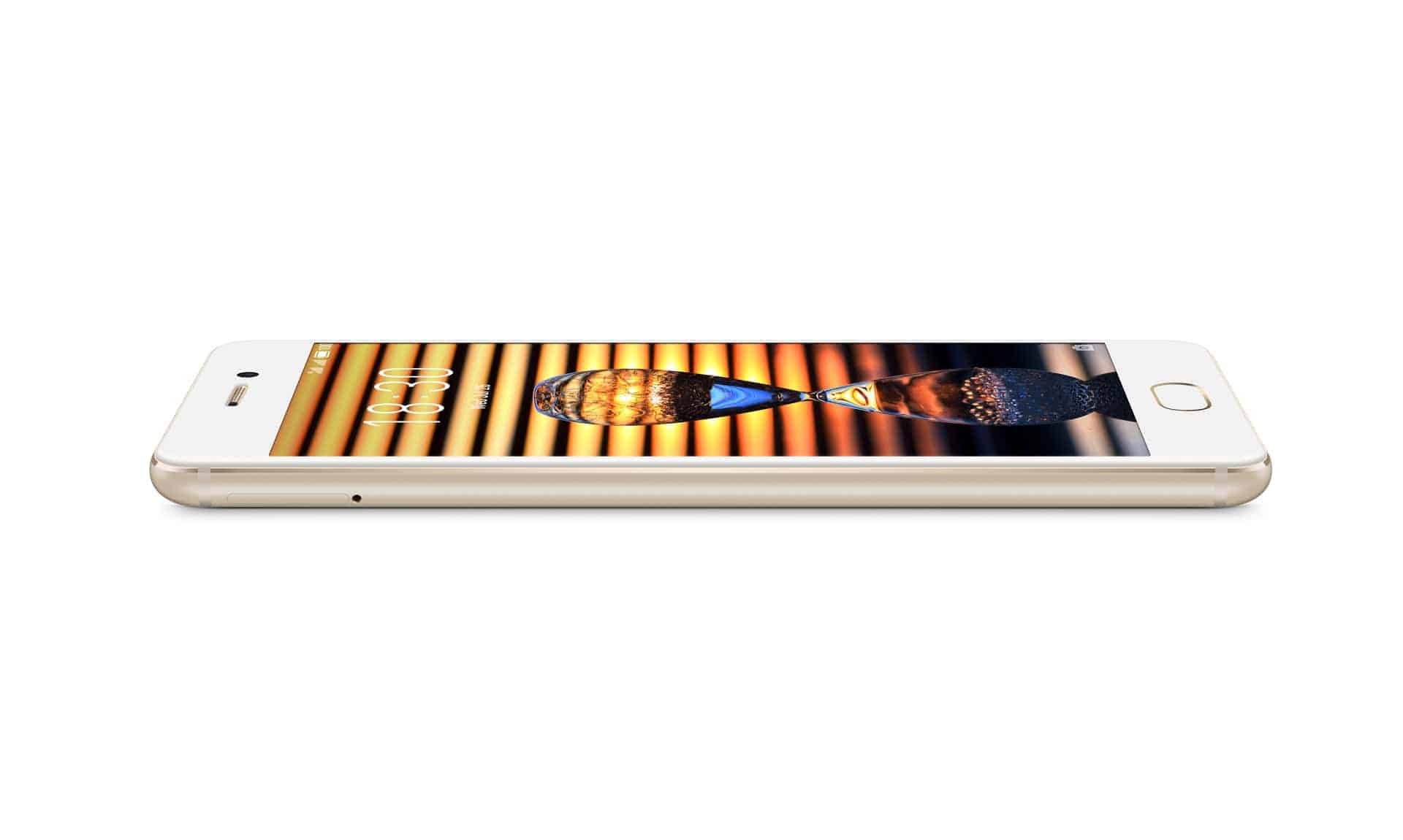 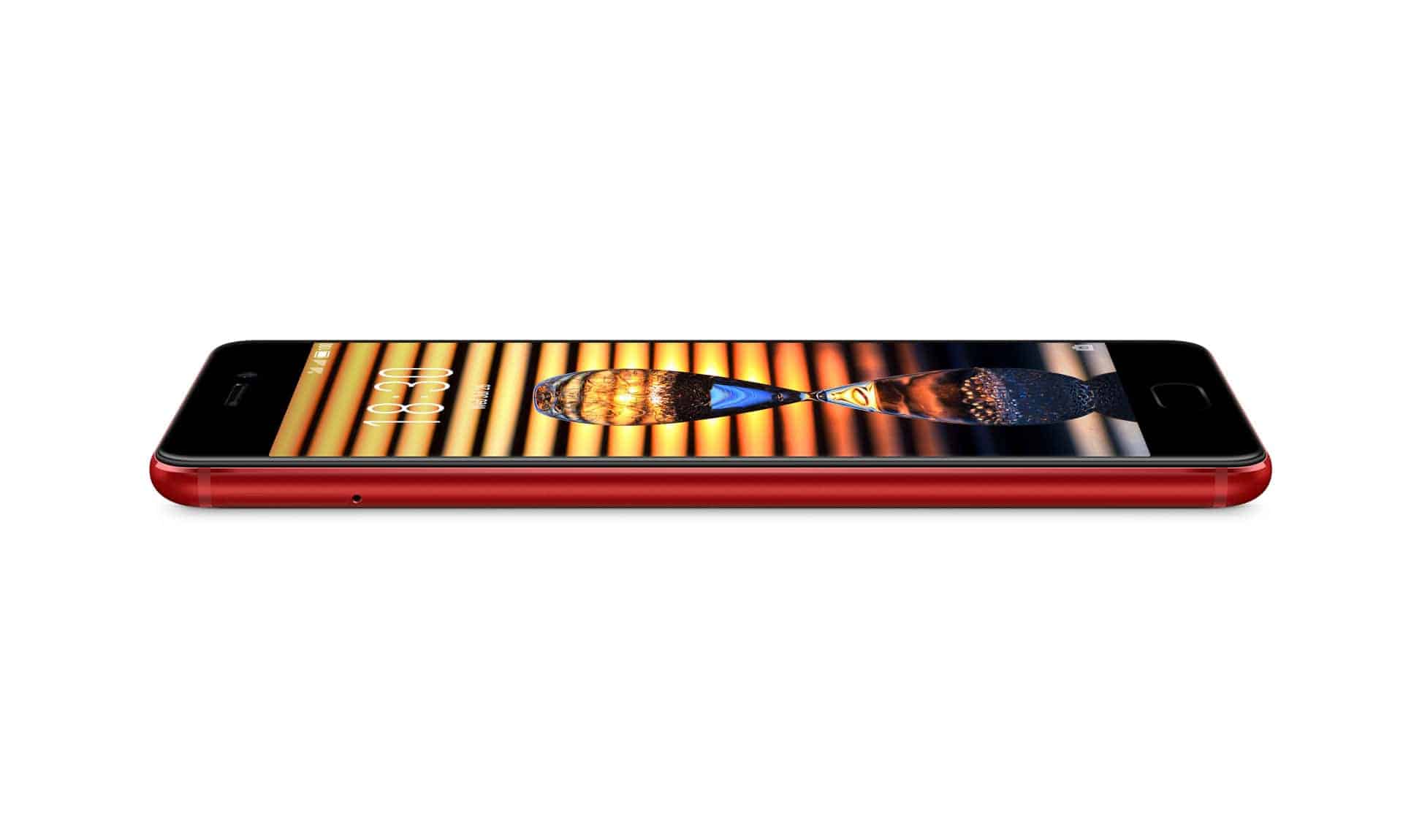