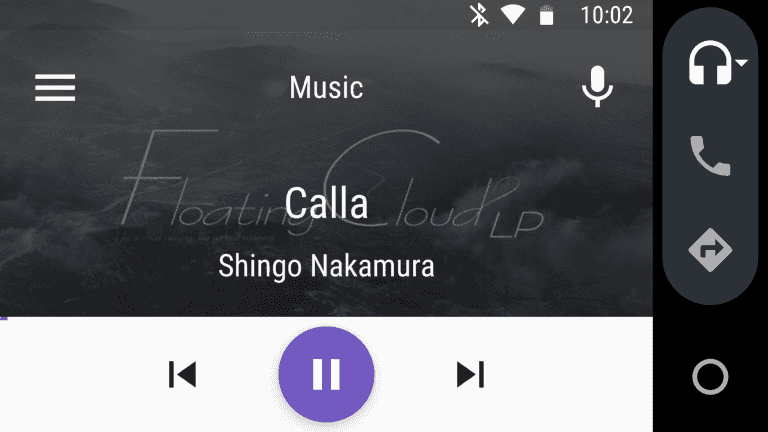 Sony's beta version of its Music app has received Android Auto support as part of the latest update, allowing users who have Android Auto-enabled vehicles, whether as part of the vehicle system or part of an installed third-party unit, to more easily access their Sony Music library and features that are offered by the app without having to touch the screen of their smartphones. Android Auto support is added in the update to the beta version of the app which comes with the build number 9.3.10.A.1.1, so if you don't have that version of the application yet you won't be able to access the app via Android Auto. That being said if you have the beta music app and it hasn't been updated yet, you can grab the APK from the button below which enables the feature.

In addition to the Android Auto support this latest version of Sony Music beta also adds a capability to resize the widget if you want it to be either smaller or larger than it is by default, and album art will now be displayed in the song view tab and not just outside of it, which might be a nifty feature for those who rely on visuals to locate their favorite songs in a hefty music list. Other than these three changes there are likely to be some fixes to help smooth out the experience, though nothing was explicitly mentioned.

Since this is just now being made available in the beta version of the application, it could be a while before Sony transitions the Android Auto support to the stable version of the app, which would open it up to a whole lot more users. That said any users who don't have the beta can easily get a hold of it so they don't have to be left out. With Sony Music now having Android Auto support it joins other popular music applications which have support for the in-car system as well, like Google Play Music, Spotify, Pandora, Deezer, iHeart Radio and quite a few others. If you're eager to get Android Auto support for Sony Music but you prefer to stick with non-beta apps, keep an eye out for standard updates as the feature could show up at any time. 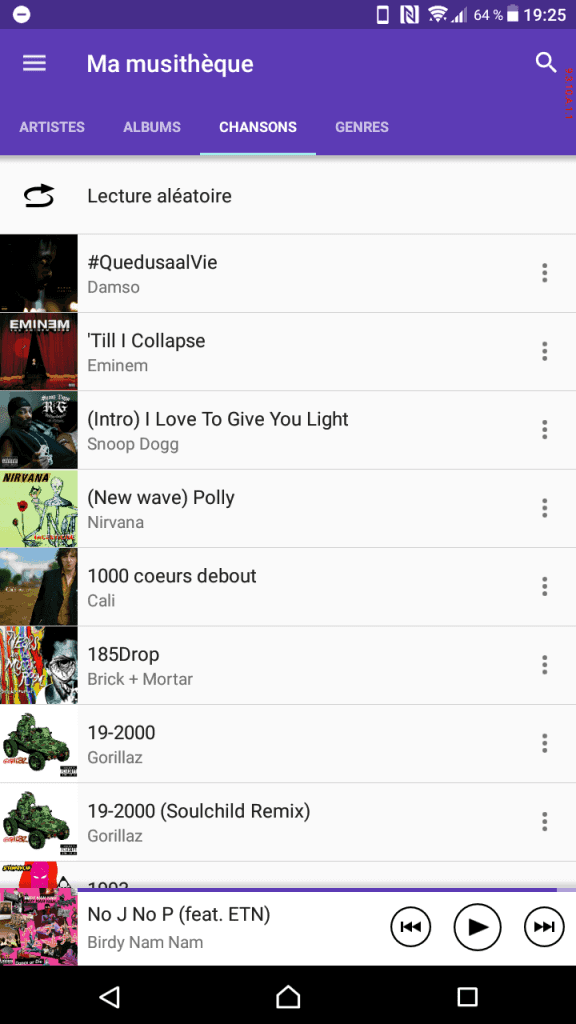