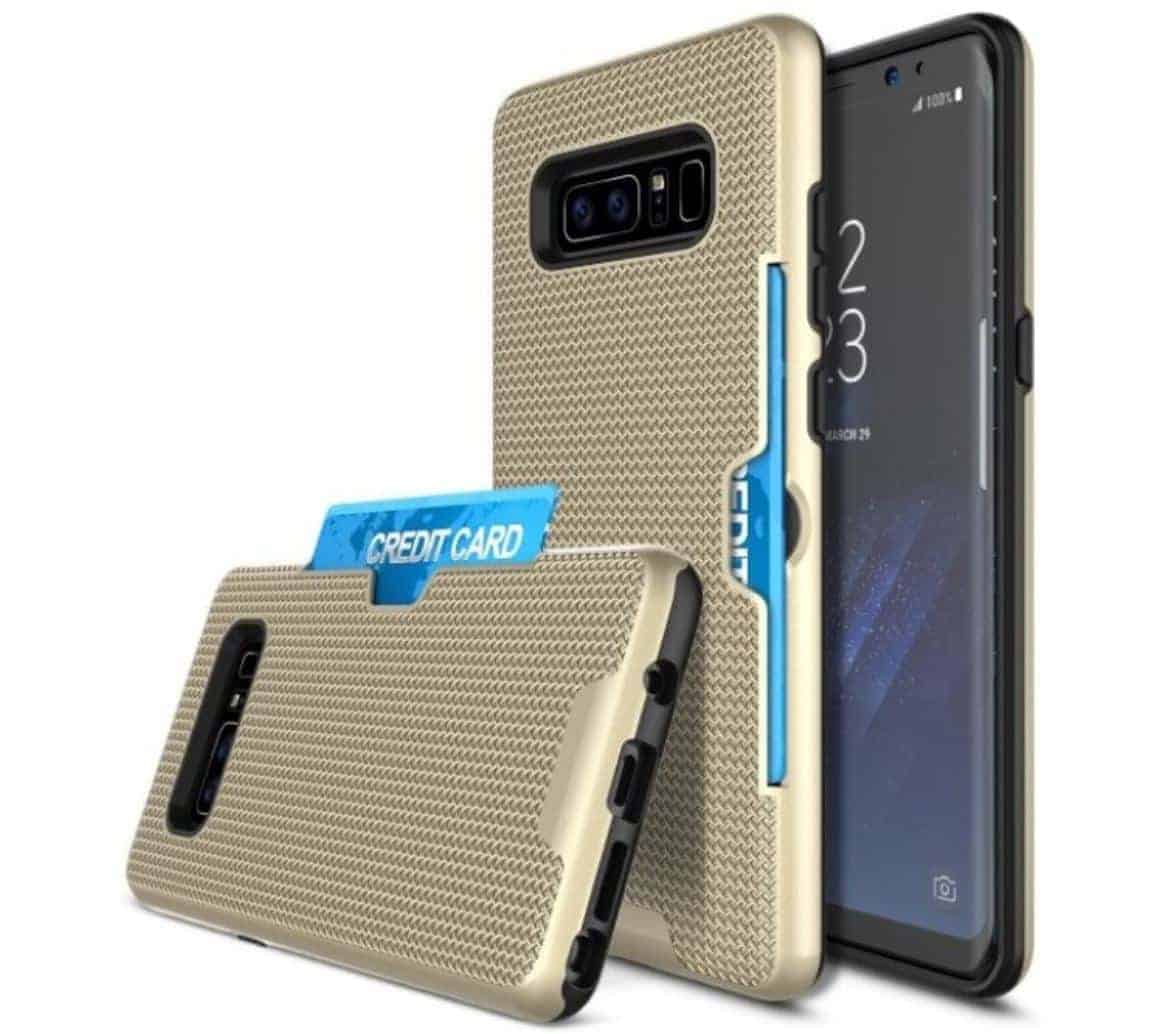 Three new renders depicting what's believed to be the Galaxy Note 8 have surfaced online on Sunday, having originally been shared by one industry insider on Twitter. The three renders that can be seen in the gallery beneath this writing are largely in line with previous sightings of Samsung's next high-end phablet, showing a device that's rather similar to the Galaxy S8 and Galaxy S8 Plus. The South Korean original equipment manufacturer (OEM) is seemingly planning to release another device with the so-called Infinity Display, a Super AMOLED panel with an unusual aspect ratio of 18.5:9 which is noticeably taller than the 16:9 image format that's been the standard in the mobile industry for years. The diagonal of the screen featured on the Galaxy Note 8 is said to be 6.3 or 6.4 inches in length, with the phone itself being set to succeed the almost bezel-free design of the Galaxy S8 lineup.

According to the newly uncovered renders, the Galaxy Note 8 will sport a USB Type-C port and 3.5mm audio jack, as well as a single speaker grill on the bottom of its case. Some earlier reports indicated that the phablet may actually feature two speakers, one on both its top and bottom, though the information on this particular characteristic is still contradictory. What's more clear is the placement of the S Pen slot, with virtually all Galaxy Note 8-related leaks indicating that Samsung will once again place the holster for its stylus in the far right side of the handset's bottom edge. Due to the need to accommodate the S Pen, the Galaxy Note 8 is said to ship with a battery that's somewhat smaller than the 3,500mAh cell powering the Galaxy S8 Plus, with previous reports suggesting that the device will boast a 3,300mAh unit.

The Galaxy Note 8 is expected to be equipped with 6GB of RAM as opposed to 4GB found in the Galaxy S8 series and will also provide an upgrade in the imaging department by featuring a dual camera setup that can also be seen in the newly uncovered renders of the device. Samsung is expected to officially unveil its upcoming flagship by early September so more information on the thereof should emerge soon.