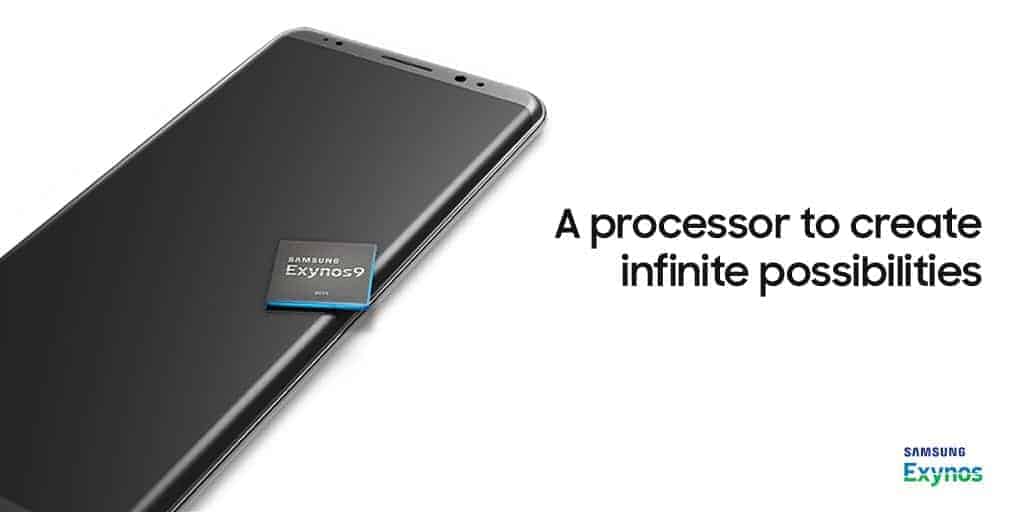 The official Samsung Exynos account on Twitter may have accidentally shown of the Galaxy Note 8. It sent out a Tweet earlier that was accompanied by a picture showing an angled front view an unidentified Samsung phone with small bezels like the Galaxy S8, and this device just might be the Galaxy Note 8. The phone in question is wider than the Galaxy S8 and its larger sibling, the Galaxy S8 Plus. The Tweet itself was made in promotion of Samsung's Exynos 8895 chipset, the same one that powers the company's Galaxy S8 flagships, and contains not only the aforementioned picture, but also a link that leads to more information about the powerful processor.

The phone shown in the leak sports a bezel just as narrow as the one found on the Galaxy S8 and Galaxy S8 Plus, but is much wider, and has drastically curved sides. There are also four holes in the top bezel, which indicate four accessory slots for things like front cameras, stereo microphones, and of course the heavily rumored iris scanner. The Galaxy S8, meanwhile, only sports three such slots. Since it's not the Galaxy S8 or Galaxy S8 Plus, and doesn't seem to match the description of any other Samsung phone out there, there are only two logical conclusions; the phone depicted in the photo is either the Galaxy Note 8, which it seems to fit the profile for, or it's a generic device render that was created specifically for this advertisement.

As a refresher, the most recent rumors so far point to the Galaxy Note 8 likely not being released before September, though an exact date for when the device will drop is still up in the air. Rumors do point to an official reveal of the device in August, so with the date being this close, an accurate render popping up wouldn't be that big of a shock. The Galaxy Note 8 is supposed to be the counterpart to the Galaxy S8, sporting an Exynos 8895 processor in some territories, and a Qualcomm Snapdragon 835 in others. Essentially, it's meant to bring all of the drastic upgrades of the Galaxy S8 over its predecessor into the Note lineup, including a new aesthetic with thinner bezels. An iris scanner, up to 8GB of RAM, and other advantages over the Galaxy S8 and the Galaxy S8 Plus could give current owners and prospective buyers more reasons to consider the Galaxy Note 8 than just an S-Pen and a potentially bigger screen. 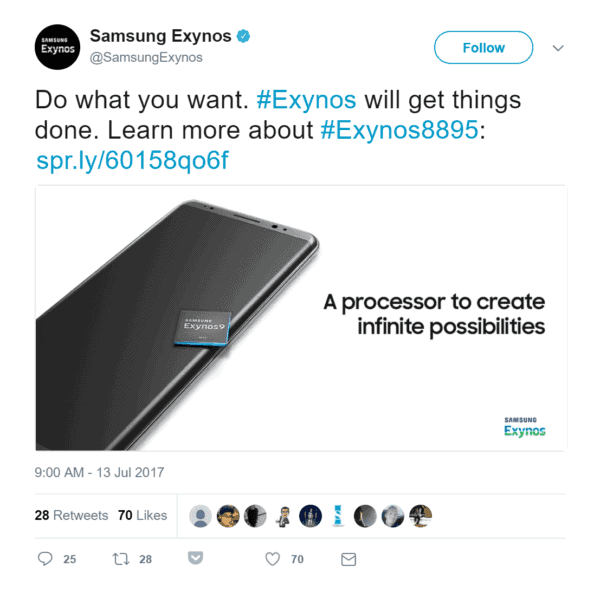