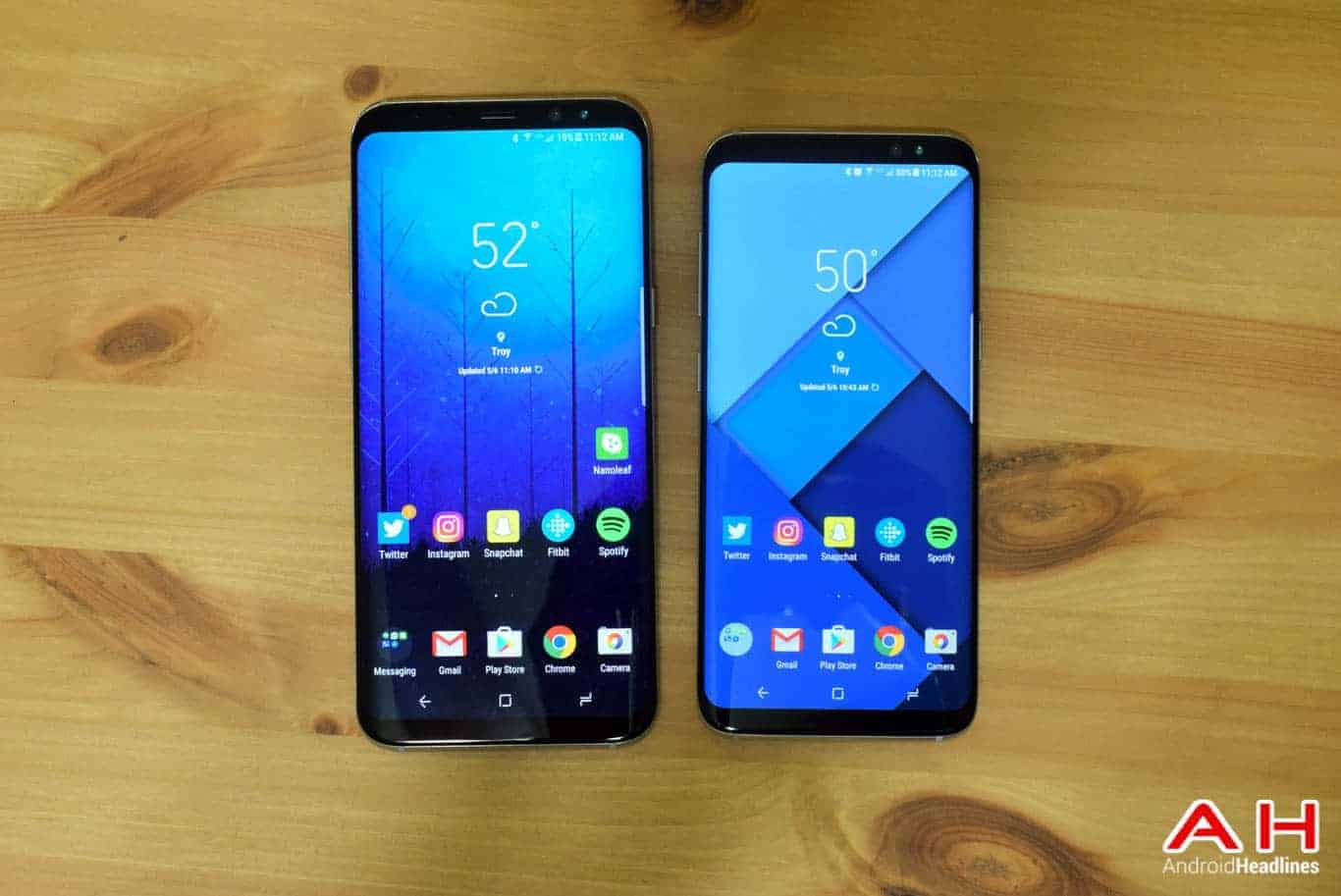 Samsung is still the number one top maker of smartphone displays in the first quarter of 2017, based on the market data released by industry tracker IHS Markit. One of the reasons for this remarkable performance is the company’s considerable growth in shipments of flexible organic light-emitting diodes or OLEDs. Samsung Display’s sales in the first quarter of 2017 amounted to more than $3.5 billion which represents 27.2 percent of the global market. Industry insiders believe that this overall growth is significant because this quarter is regarded as an “off-season” for the display industry. In keeping its top slot, Samsung Display has beaten Japan Display which only accounted for 17.8 percent of the international market. The third slot was taken by LG Display Co. while the fourth place went to BOE Technology Group of China.

The global market for OLED and LCD displays that are 9 inches and smaller increased by 35 percent, compared to the same period last year and this translates to around $13 billion in total sales. Samsung Display took advantage of the booming sales of flexible OLEDs that it uses in manufacturing its Galaxy S8 devices. From January to March, the company was able to sell $1.1 billion worth of bendable displays. On the average the current tag price of devices with flexible OLED displays is about $65.3. This is nearly twice the price of standard OLED devices which is around $36.7 and over three times that of LCD displays which is about $18.9.

The overall increase of 35 percent in global smartphone display sales, in a period that is usually regarded as off-season, seems to signify that the market for OLED products is growing at a tremendous rate. This led industry observers to project a record device production and sales for the whole of 2017. In this regard, it seems LG Display is aggressively positioning itself by planning a $3.5 billion investment in OLED production in its objective of reaching at least 50 percent of Samsung Display’s production output. This company’s 10 percent increase in Q1 display sales has already eclipsed its dismal sales performance in this product line in the same period last year. By all indications, LG Display is set to achieve its goal this year.