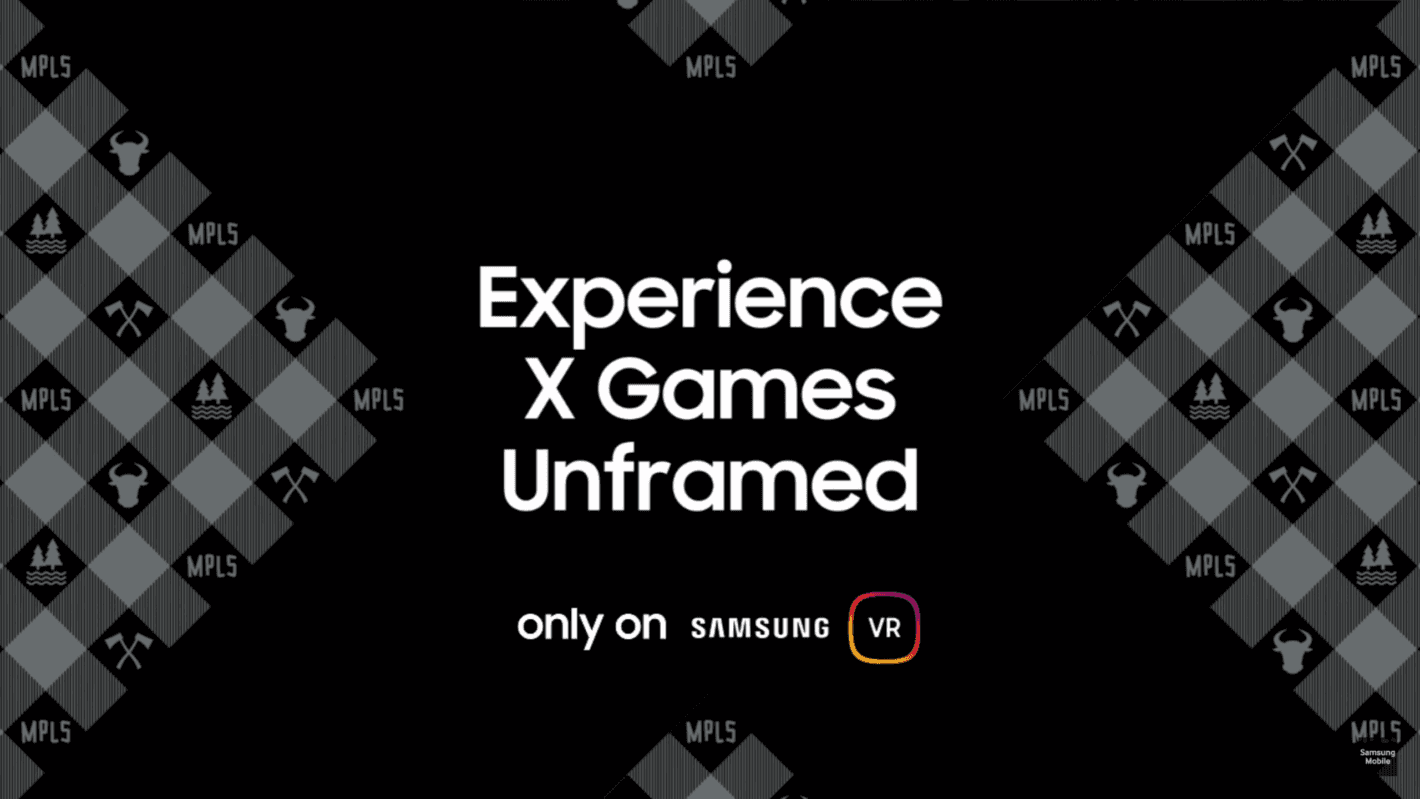 Samsung has partnered with Digital Domain and the X Games for an X Games VR live stream, set to take places starting from July 13th to July 16th. The deal will see a collection of different events streamed live in virtual reality and viewable only on Samsung’s Gear VR headset with a compatible Galaxy device, allowing people to experience the X Games like never before and in an immersive way that makes them feel like they’re actually attending the event.

The live stream will be available in a total of 48 different countries which puts the access for users on a global scale, meaning there won’t be too many people who will be left out. The events which are scheduled to be live streamed will include the Skateboard Vert, the BMX Street, and the Skateboard Street Amateurs events, each of which are taking place on separate days, with the Skateboard Vert happening on Thursday, July 13th, followed by the BMX Street event on Friday, and finally ending with the Skateboard Street Amateurs event on Saturday. Each day will have one VR live stream alongside 2D streams of the same event that can be viewed by users who don’t have a Gear VR headset.

For the Skateboard Vert event, the Gear VR live stream will be happening at 6:45 PM Eastern Standard Time, while the highlights on ESPN and the world feed broadcast will be happening at 9 PM ET and 11 PM ET respectively. For the BMX Street event, the Gear VR live stream will happen a bit earlier than the day before as it starts at 6 PM ET, while the world feed broadcast starts at 11:30 PM ET. Finally, for the Skateboard Street Amateurs event, the Gear VR live stream begins at 6 PM ET. Each event will be shot using 360-degree camera systems, and Samsung will also be showing 360 content before the events on the Samsung VR website. For those wishing to watch in virtual reality, in addition to having the Gear VR and compatible Galaxy device, the Samsung VR app will also need to be installed on the device as this is where Samsung will be showing the content.