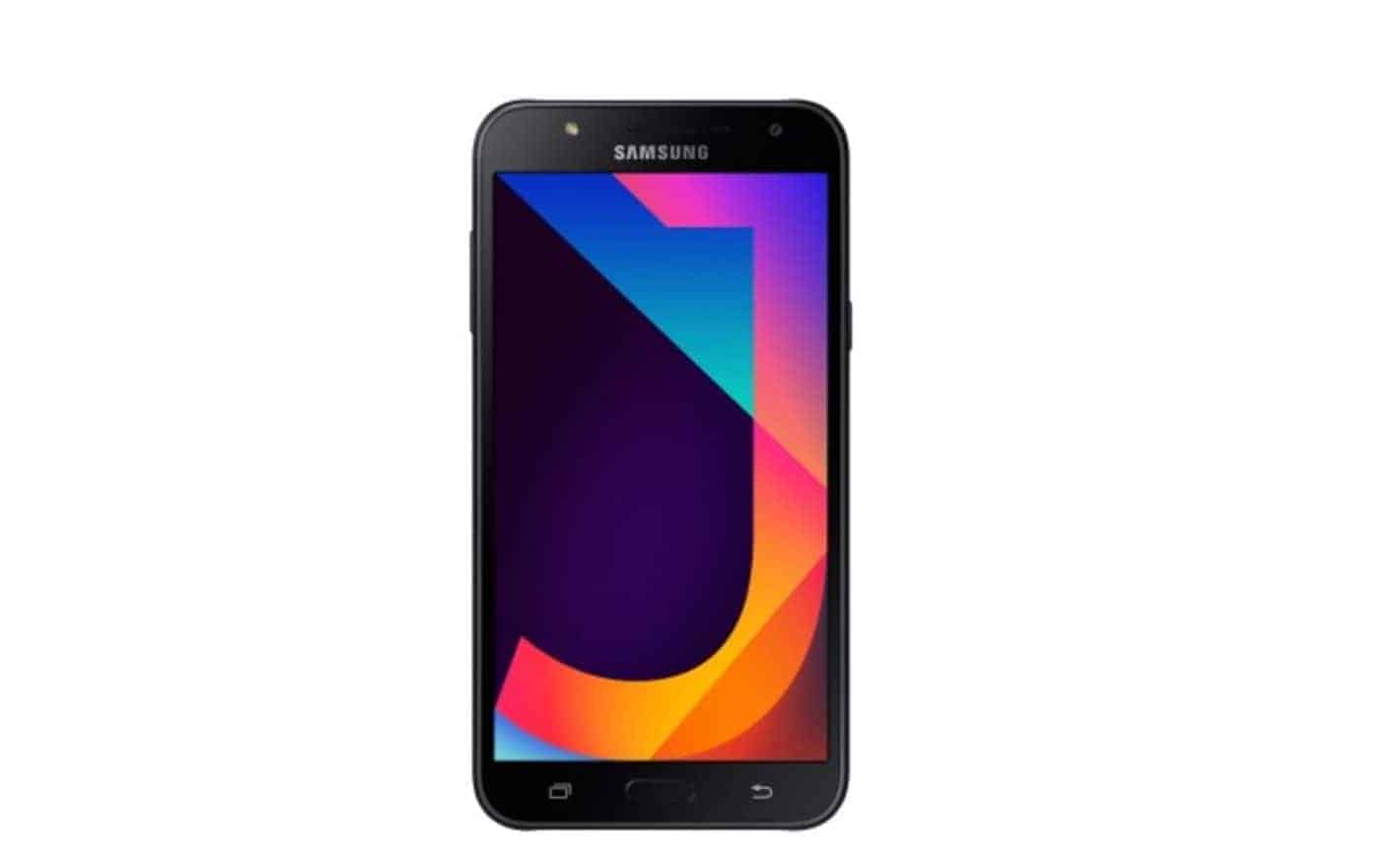 Another mid-range smartphone aimed at offering high value for money has been released by Samsung India on Monday; marketed as the Samsung Galaxy J7 Nxt, the phone adds to the growing list of iterations of the increasingly popular Galaxy J7 (2017). The device already has two India-focused variants, dubbed as the Galaxy J7 Pro and Galaxy J7 Max, as well as a model with dual rear cameras for the Chinese market. The newly introduced handset boasts a unified color scheme and patterned back, with both features being unique to this particular revision of the Galaxy J7 (2017). The Galaxy J7 Nxt also keeps the manufacturer's trademark design, meaning the device sports a physical Home button and capacitive system buttons below its display.

The smartphone is equipped with a 5.5-inch Super AMOLED display panel with a resolution of 1,280 by 720 pixels and a conventional 16:9 aspect ratio. The Galaxy J7 Nxt is powered by an octa-core system-on-chip (SoC), likely one from Samsung's Exynos silicon lineup, with this particular chip being clocked at a maximum operating frequency of 1.6GHz. The Galaxy J7 Nxt boasts 2GB of RAM and 16GB of internal storage that's expandable via a dedicated microSD card tray by up to 256GB. The newly announced smartphone also ships with a 3,000mAh battery that doesn't seem to be removable though it remains to be seen how well does it perform in everyday use. The Galaxy J7 Nxt also sports a 13-megapixel rear camera and a 5-megapixel front-facing module, with the former being capable of recording 1080p videos at 30 frames per second, according to the South Korean original equipment manufacturer (OEM).

The smartphone boasts all conventional connectivity features like Bluetooth and Wi-Fi support and is able to connect to 2G GSM, 3G, and 4G LTE networks, Samsung confirmed. The Galaxy J7 Nxt is now available in India for 11,490 rupees, which translates to just over $178). The Seoul-based phone maker is currently offering the device in Black and Gold color choices, with both shipping with a standard 12-month warranty from the consumer electronics manufacturer. Samsung is currently only selling the device on its website, though other retailers in the country may start offering it in the coming days.

Advertisement
Buy The Galaxy J7 Nxt
Trusted By Millions
Independent, Expert Android News You Can Trust, Since 2010
Publishing More Android Than Anyone Else
34
Today
80
This Week
80
This Month
3250
This Year
104729
All Time
Advertisement