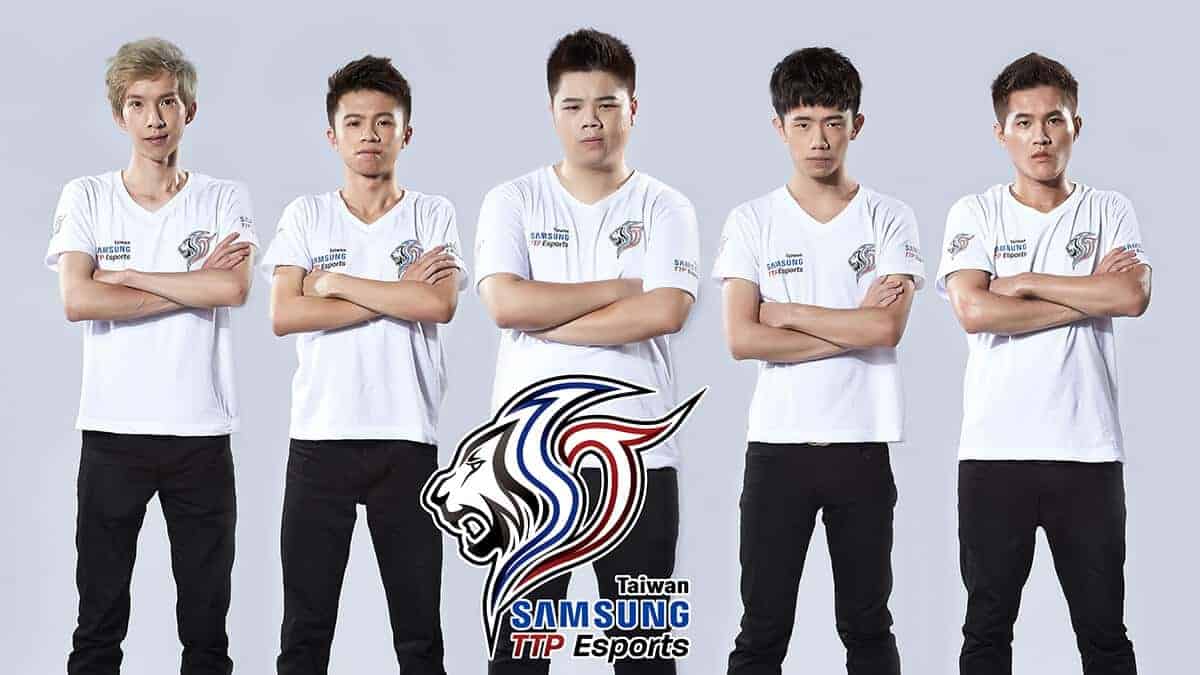 Samsung Electronics established an eSports team in Taiwan called Samsung TTP Esports, the local branch of the South Korean original equipment manufacturer (OEM) announced earlier this month. The team is set to compete in the Garena Realm of Valor professional league and is expected to expand to other games in the future. Samsung described the move as the latest step in its long-term efforts to support the global eSports scene that started at the turn of the century, with the Seoul-based tech giant being one of the first sponsors of the World Cyber Games (WCG) annual event which was hosted from 2000 to 2013. The firm stated that Taiwan is the perfect country for further promoting its eSports ambitions, with the country being the 15th largest gaming market in the world and having more than 15 million players. Samsung promised that the establishment of the Samsung TTP Esports team is just the beginning of its local efforts to support the industry, pledging to commit significant resources to growing the local eSports market in the future.

From a business perspective, Samsung sees local eSports investments as an opportunity to promote its mobile portfolio and the capabilities of its flagship Galaxy S and Galaxy Note lineups in the context of gaming, and the company’s official announcement of Samsung TTP Esports confirms as much by boasting about the capabilities of the Vulkan application programming interface (API) supported by its latest products and the implications this technology has for mobile gaming going forward. Samsung has been generally performing well in Taiwan in recent years and the tech giant is now apparently looking to solidify its position in the local market through a wide variety of endeavors such as the newly announced eSports one.

Samsung is one of the few major phone makers on the planet that have been placing a large emphasis on catering to mobile gamers with their products in recent years; the company introduced its Game Launcher Android service in early 2016 and has also implemented support for the Performance Mode in a number of its premium offerings, allowing gamers to maximize the capabilities of their Galaxy smartphones and tablets while handling resource-intensive mobile software.