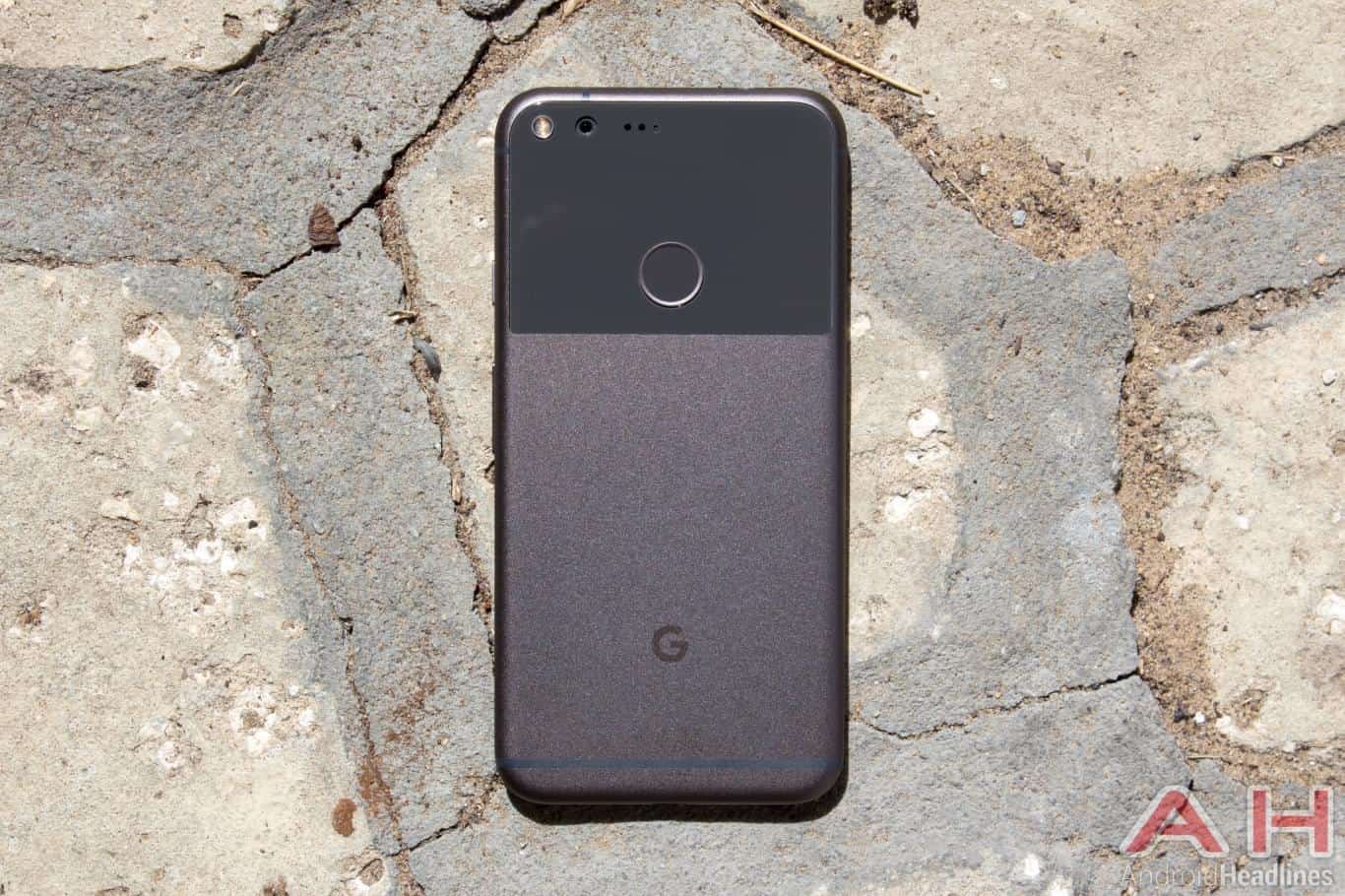 The upcoming Google Pixel 2 will be the first smartphone to be powered by the Snapdragon 836, Qualcomm’s rumored revision of the high-end Snapdragon 835 system-on-chip (SoC), unnamed industry insiders said earlier this week. The sources didn’t specify whether that particular piece of silicon will be featured in both the Pixel 2 and Pixel 2 XL, which may not be the case seeing how recent reports indicated that Google’s upcoming devices will have much more differences between each other than the original Pixel and Pixel XL did. Still, the latest report isn’t in line with a wide variety of previous rumors and leaks pertaining to the upcoming Pixel 2 lineup, with most recently uncovered information suggesting that the handsets will ship with the Snapdragon 835. A device that’s said to be the Pixel 2 XL even appeared in the database of mobile benchmark GFXBench in early June, with that particular listing also indicating that the handset will boast the Snapdragon 835.

Regardless, the source of the aforementioned report also claims that the Snapdragon 836 will be relatively similar to its predecessor in terms of hardware but will feature higher peak GPU and CPU clock speeds than the Snapdragon 835. Qualcomm’s first 10nm SoC was equipped with eight Kryo 280 cores clocked at a maximum frequency of 2.45GHz, as well as the Adreno 540 GPU, and if it’s successor boasts the same hardware with identical base clocks, it should be just as energy-efficient as the Snapdragon 835 in everyday use, albeit capable of stronger performance under heavy loads. Given how the new information doesn’t come from a source with a proven track record, it remains to be seen how accurate the report ends up being, though it currently indicates that the Snapdragon 836 will provide a relatively incremental performance upgrade over the Snapdragon 835, similar to how the Snapdragon 821 improved on the Snapdragon 820 last year. Coincidentally, the original Pixel series was powered by the Snapdragon 821 but wasn’t the first to feature that particular revision of Qualcomm’s 2016 high-end silicon that already debuted with the Asus Zenfone 3 Deluxe (ZS570KL) last September before the Pixel phones were even announced.

According to older reports, the Pixel 2 and Pixel 2 XL will have pressure-sensitive frames which are said to be somewhat similar to the Edge Sense technology supported by the recently introduced HTC U11. Both devices should launch in early fall, around the same time their predecessors did last year.