Researchers at the University of California San Diego have developed a new temperature sensor which essentially runs on next to no power. The sensor is described as a "near-zero-power" sensor which represents how low the power requirements of this sensor are. To put this into perspective, the new near-zero power temperature sensor is said to require 628 times less power than the temperature sensors that can be found in various healthcare devices and smart thermostats. Ones which were already considered to be low-powered to begin with.

In addition to being almost zero-power enabled, the sensor is currently able to be integrated into a chip that measures just 0.15 by 0.15 square millimeters. A combination which the researchers suggest could be developed to offer wearables an even lighter body. So much so that the developers have now coined the term “unawearables” to highlight that wearables based on this technology will be so light that they could effectively be worn without the wearer explicitly feeling the device. The ramifications of the technology actually go much further than just the lightness of the device in question, as battery life is increasingly becoming a concern for device owners. However, as this sensor is so low-powered the suggestion is that devices could eventually be able to almost self-power. That is, the low levels of power needed could actually be generated by “the body or the surrounding environment.” Resulting in wearables that may never need to be charged. Likewise, one of the authors of the current study, Hui Wang, explains that even if a battery was included, the charge needed could be so low that the devices “could potentially run for years on just a tiny battery.” In either case, the technology could easily put to rest the issue of battery life and consumption for a number of low-powered devices, not just wearables.

It seems the only current downside is that the near-zero-power temperature sensor is very slightly less responsive than current temperature sensors. Something which the team is said to be working on improving, although the response time is already understood to be more than sufficient for devices that are used within environments where major temperature fluctuations are not present. In terms of going forward, in addition to improving the accuracy, the team is also looking to integrate the sensors into commercial devices – although no specific time-frame was provided on when that might happen. 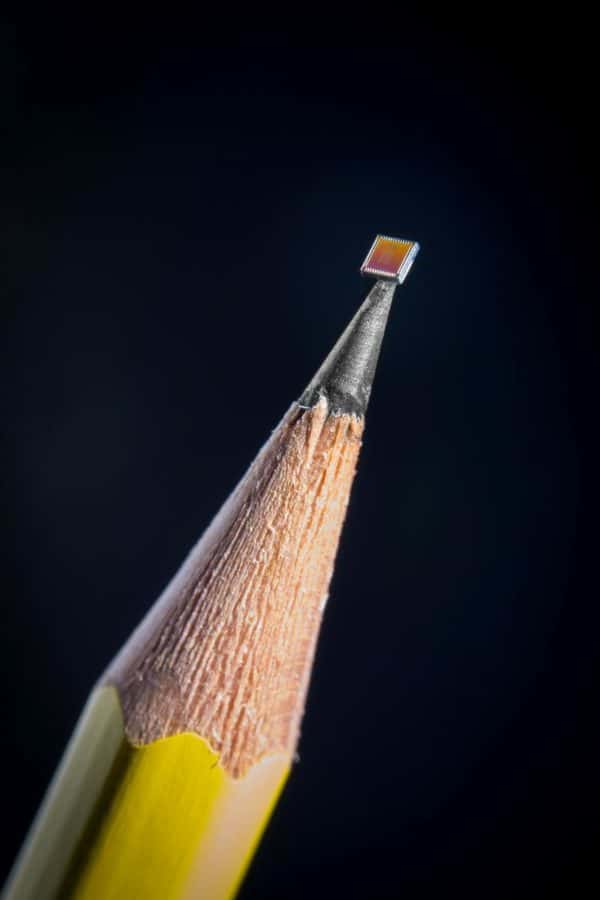