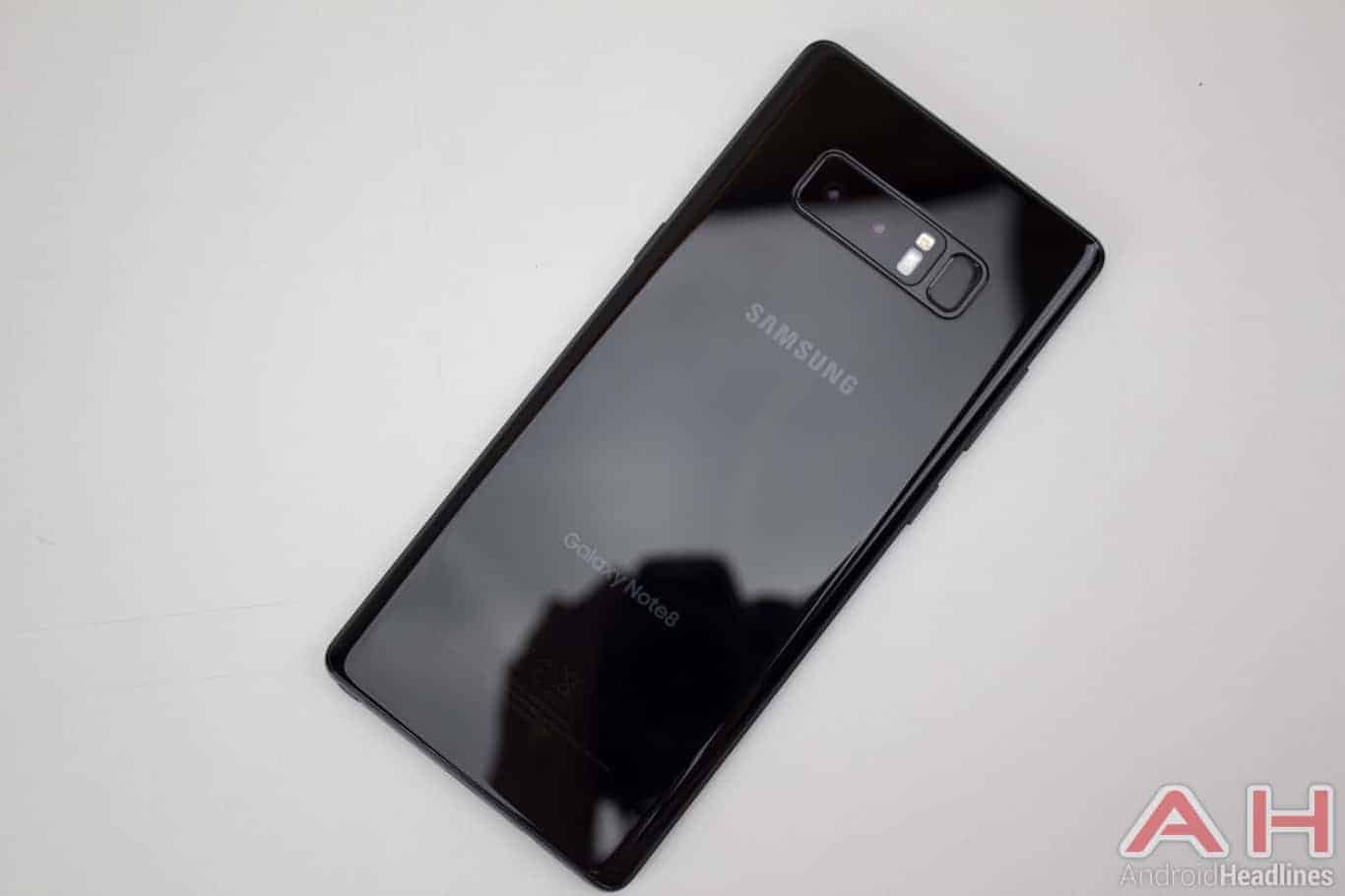 According to a new report from Korea, Samsung is initially planning to sell 9 million Galaxy Note 8 units, and then another 3 million in the following three months. The Galaxy Note 8 is expected to launch at the end of August, though it will probably go on sale in September. That will actually give Samsung some breathing room, as the all-new iPhone 8 probably won’t go on sale until late October, or early November.

The Galaxy Note 8 rumors have been all over the place, some rumors claim that the phone will arrive in August, others that it will land in September, but an August launch seems far more probable at this point. The Galaxy S8 sales slowed down a bit lately, so the Galaxy Note 8 is expected to pick up the slack and bring in some more consumers and income to the South Korean giant. The source did not specify in which time frame is Samsung planning to sell 9 million Galaxy Note 8 handset, all they said was ‘initially’, so that probably means in the first month of sales, or something of the sort. In any case, the Galaxy Note 8 is expected to resemble the Galaxy S8 and the Galaxy S8 Plus quite a bit, though it will sport a slightly larger display, and it will also ship with a stylus, the so-called S Pen.

The Galaxy Note 8 is expected to sport a 6.3-inch QHD+ (18.5:9 aspect ratio) Infinity display, along with 6GB of RAM and 64GB or 128GB of native storage. The device will be fueled by the Snapdragon 835 in some regions, while Samsung’s Exynos 8895 SoC will fuel it in other parts of the world. The Galaxy Note 8 is also rumored to arrive with a dual camera setup on the back, while its fingerprint scanner will also be placed on the back, though we still don’t know if it will be located next to the camera set, or down below. The Galaxy Note 8 will be made out of metal and glass, and its display will be slightly curved on the sides, similar to what we’ve seen on the Galaxy S8 and the Galaxy S8 Plus.