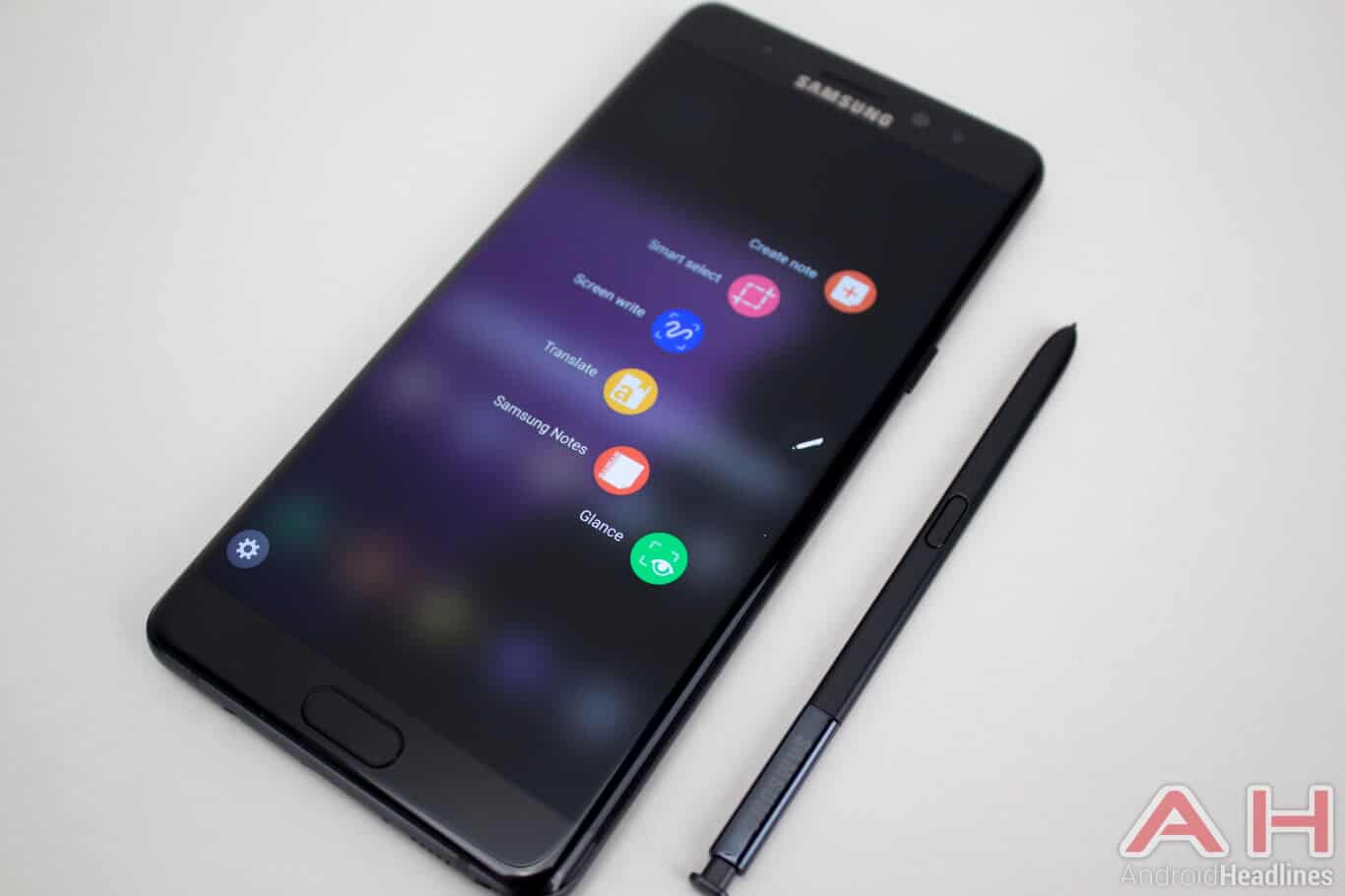 The Galaxy C10 and Galaxy C10 Plus are meant to succeed the Galaxy C9 Pro, Samsung’s 2016 device that was launched last November and aimed at the upper mid-range segment of the smartphone market, recent reports indicate. As such, the handsets are meant to feature mostly high-end hardware and will likely only make some compromises in terms of screen resolution and the SoC powering them. Both are expected to launch with at least 6GB of RAM, the same amount that was featured in the Galaxy C9 Pro, in addition to offering above-average battery capacities and phablet-sized display panels. Recent rumors also suggest that the Galaxy C10 series will sport a physical Bixby button that debuted on the Galaxy S8 and Galaxy S8 Plus, as well as sport a dual lens camera setup, thus becoming the first Samsung-made device lineup with a two-sensor imaging system. While the source didn’t specify for how long was the Galaxy C10 family delayed, they noted that Samsung won’t be continuing its Galaxy A9 lineup this year, i.e. that the Galaxy A9 (2017) will never be released.

Even though the Galaxy C10 and Galaxy C10 Plus may be late to the market and possibly miss their late 2017 launch window, the same will hardly hold true for the Galaxy Note 8, Samsung’s next Android flagship that’s meant to sell with high profit margins and produce significant revenue for the Seoul, South Korea-based original equipment manufacturer (OEM). The phablet is said to be unveiled in late August or early September, so more details on the device should follow shortly.