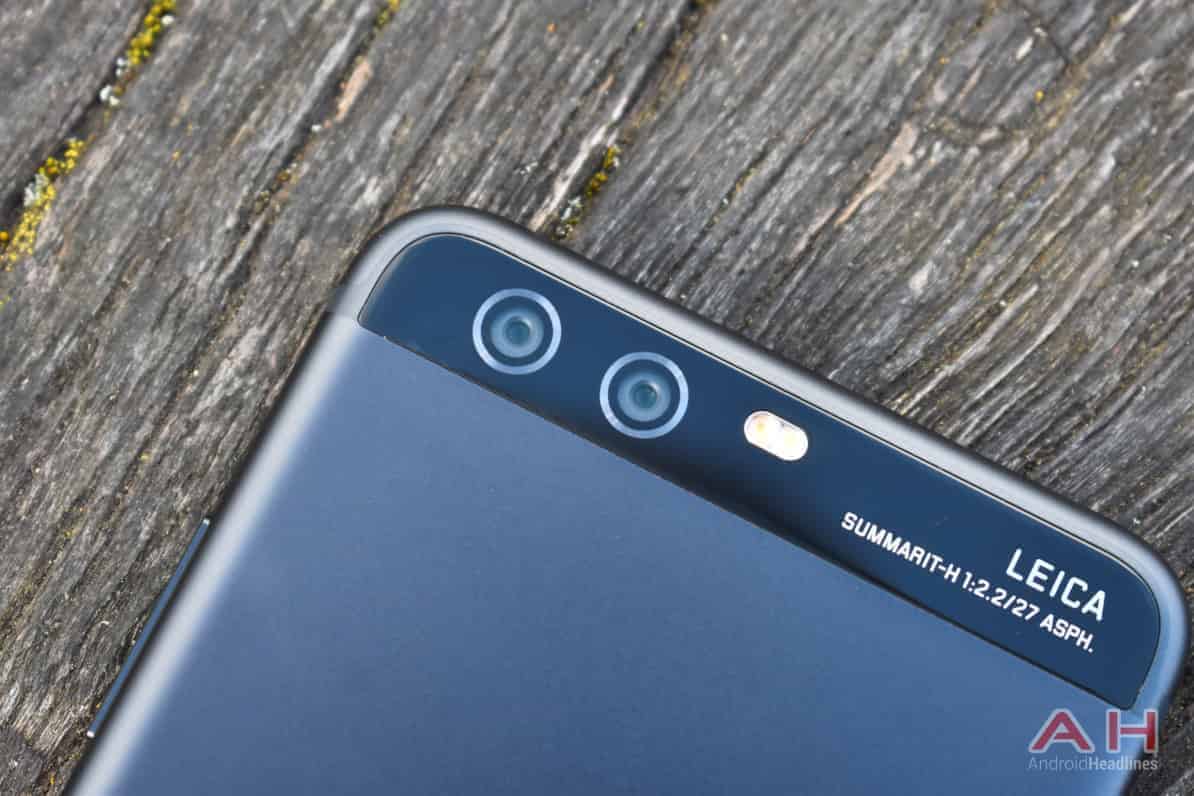 Dual-camera setups have become somewhat popular on smartphones in the past couple of years. While HTC was the first one to really do it with the HTC One M8 (and if you want to go back even further, the HTC EVO 3D, but that was for a 3D effect, not what's happening now with cameras), it was still a bit early. But now, just about everyone is doing dual-cameras except for Samsung and Motorola. And according to research done by Digitimes, it appears that around 50% of all smartphones in 2019 will have a dual-camera setup. It's on pace for 16% in 2017 and 30% in 2018, with the biggest jump coming in 2019.

In this report, Digitimes did also mention that the cost of a dual-lens camera is more than a single lens camera, coming in at $20 versus $8. Now that's definitely understandable, since you are adding in a second camera, and that takes extra space on the circuit board as well as on the back of the phone. These dual-camera setups have been done in a few different ways, but the most popular way is having a standard lens and then a telephoto lens. Meanwhile, LG is doing a standard lens and a wide-angle lens, and Huawei/Honor is doing a monochrome sensor and then a color sensor. All of which provide some pretty incredible features, especially for a smartphone.

Due to this rise in dual-camera setups, manufacturers that are making parts for these setups have been working to increase their production. One company, Laragn who is currently making 150 million lenses per month is looking to up its capacity to 190 million lenses per month, as the market is in need of more of these lenses. And Laragn will likely need to improve that capacity even more, especially once Samsung jumps on board with this feature. Laragn has also seen some pretty big profits coming in since this whole dual-camera setup thing started a couple of years ago. Which is good news for Laragn and other companies that are making these camera modules. It seems that this is the next big thing when it comes to cameras on smartphones, going with dual-cameras.