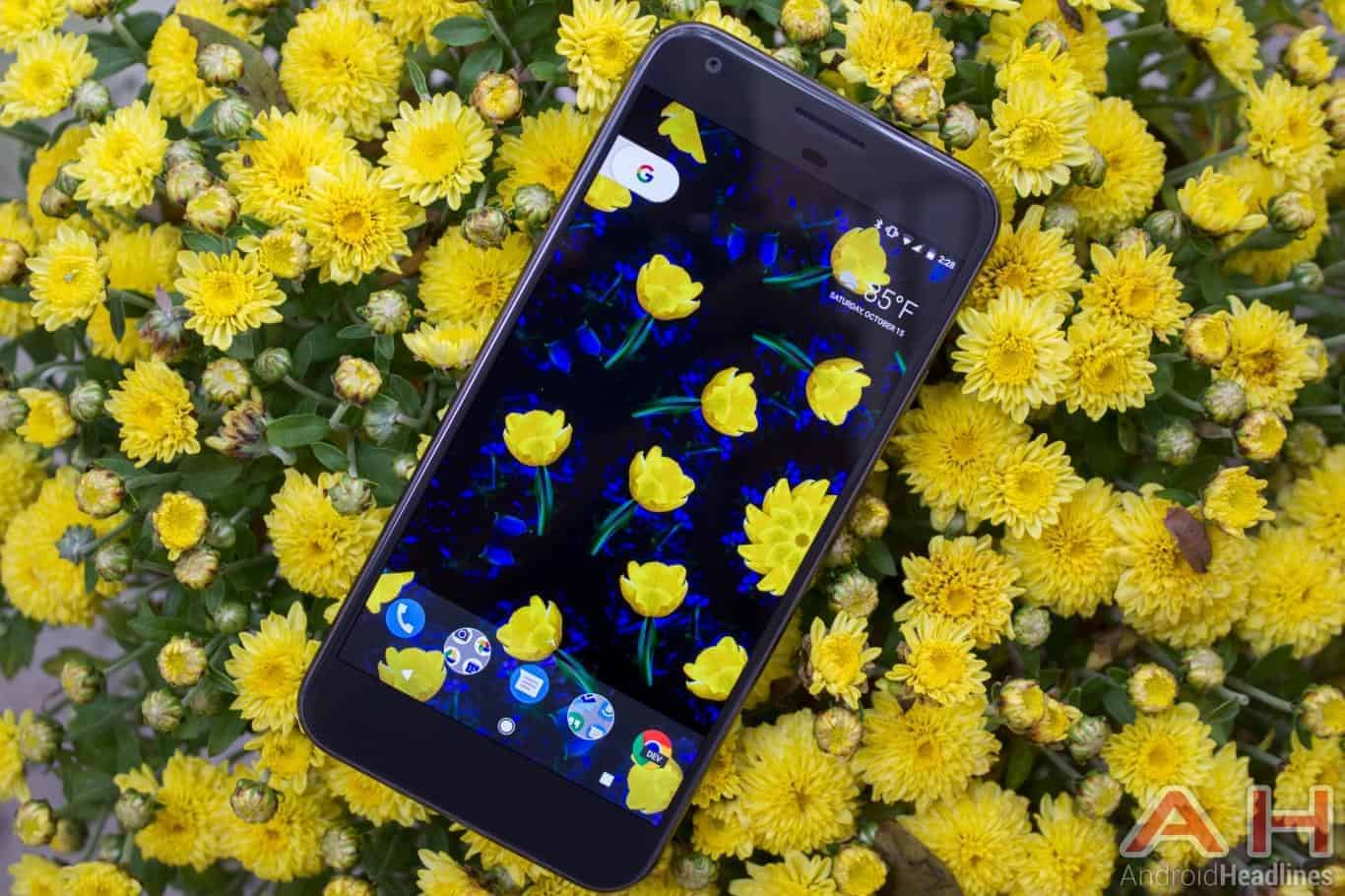 Google is pondering a number of “interesting color options” for the upcoming Pixel 2 smartphone series, one industry insider said on Monday. The source didn’t elaborate on the claim but implied that the Alphabet-owned company may once again opt for some lighthearted names, much like it did last fall with the original Pixel and Pixel XL. The company’s first series of Pixel-branded smartphones launched in Quite Black, Really Blue, and Very Silver variants, with the names of all three options clearly making fun of contemporary color naming practices in the smartphone industry; names like Jet Black, Coral Blue, and Solar Red are a common sight in today’s market and the Mountain View, California-based tech giant is reportedly still adamant to have some tongue-in-cheek fun on the account of that trend.

The Pixel 2 and Pixel XL 2 have been the subjects of numerous leaks in recent months, with industry insiders reporting that at least one of the two devices will be manufactured by LG Electronics. Apart from naming practices, Google also took a dig at Apple when introducing the original Pixel lineup by describing its 3.5mm audio jack as “satisfyingly not new.” However, recent reports suggest that the smaller Pixel 2 is now also set to lose that conventional port, while the larger variant will still succeed it. One supposed member of the upcoming Android flagship series was recently sighted in the database of mobile benchmarking tool GFXBench, with its listing implying that the successor to the Pixel XL will feature a 5.6-inch screen with an 18:9 aspect ratio. Coupled with the rumor that this device is manufactured by LG, it may end up looking similar to the LG G6, much like the 2016 Pixel phones were reminiscent of the HTC 10, having been manufactured by the Taiwanese tech giant.

Both devices are expected to ship with Qualcomm’s Snapdragon 835 system-on-chip (SoC) and at least 4GB of RAM and 32GB of internal flash memory. Apart from having significantly reduced bezels, the Pixel 2 lineup may also differ from the original devices on the imaging front, with some rumors hinting that Google is considering a dual camera setup for its upcoming handsets. More details on the Pixel 2 and Pixel XL 2 should follow soon, with both devices being expected to launch in early fall.