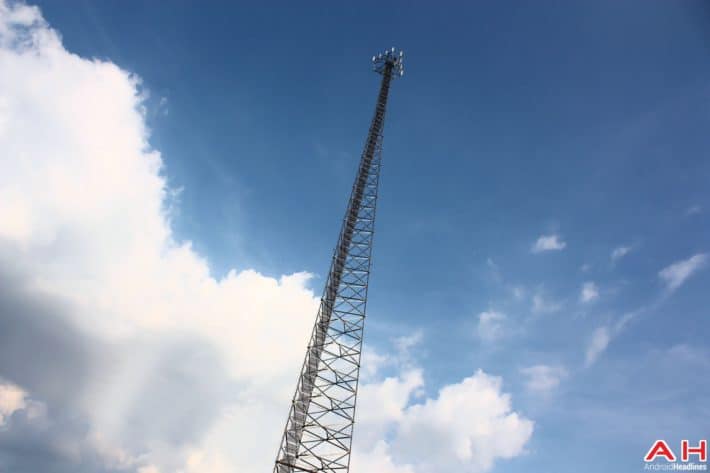 Cellular base station spending will maintain its downward trend in the medium term and continue declining until 2021, according to the latest market study conducted by the Dell'Oro Group. While the fifth generation of mobile networks (5G) is on the horizon and numerous entities are now committing significant resources to developing it, with standards bodies reportedly being close to defining this emerging technology, that still won't be enough to prompt the Radio Access Network (RAN) market to bounce back and return to growth in the next several years, the research firm believes.

Come 2021, combined 5G RAN investments are said to surpass $6 billion and may continue growing in the years following that milestone, with 5G macro technologies and LTE small cells being the most important factors leading to that positive trend. Until then, however, the market is expected to continue declining and will put wireless vendors like Nokia and Ericsson in a thankless position, with both companies already expecting underwhelming results in the coming years. Simultaneously investing in new 5G solutions will concluding 4G deployment efforts is also said to take a toll on a number of major entities in the industry, with Huawei currently giving the impression of being the most capable telecom giant to survive this troubling period, the market research firm states. The Internet of Things (IoT) segment remains a wild card of sorts, with the Dell'Oro Group's analysts still being unsure how big of an impact will this field have on the market in the coming years. A number of tech giants like Amazon and Google are currently in the process of aggressively promoting IoT offerings, though this particular product category remains a niche and while its adoption rates will certainly grow in the future, the exact scope of that growth may vary by a massive degree.

Regardless, the rising mobile broadband demand should still reflect positively on the industry in the coming years, while the highly-touted millimeter-wave technology likely won't see major growth in the same period, with the Dell'Oro Group predicting that this particular segment will comprise less than five percent of the entire 5G market four years from now. 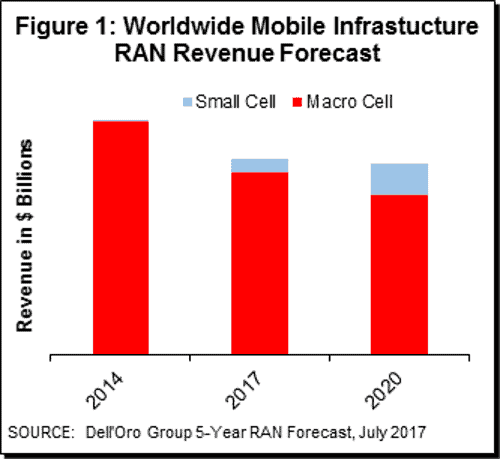