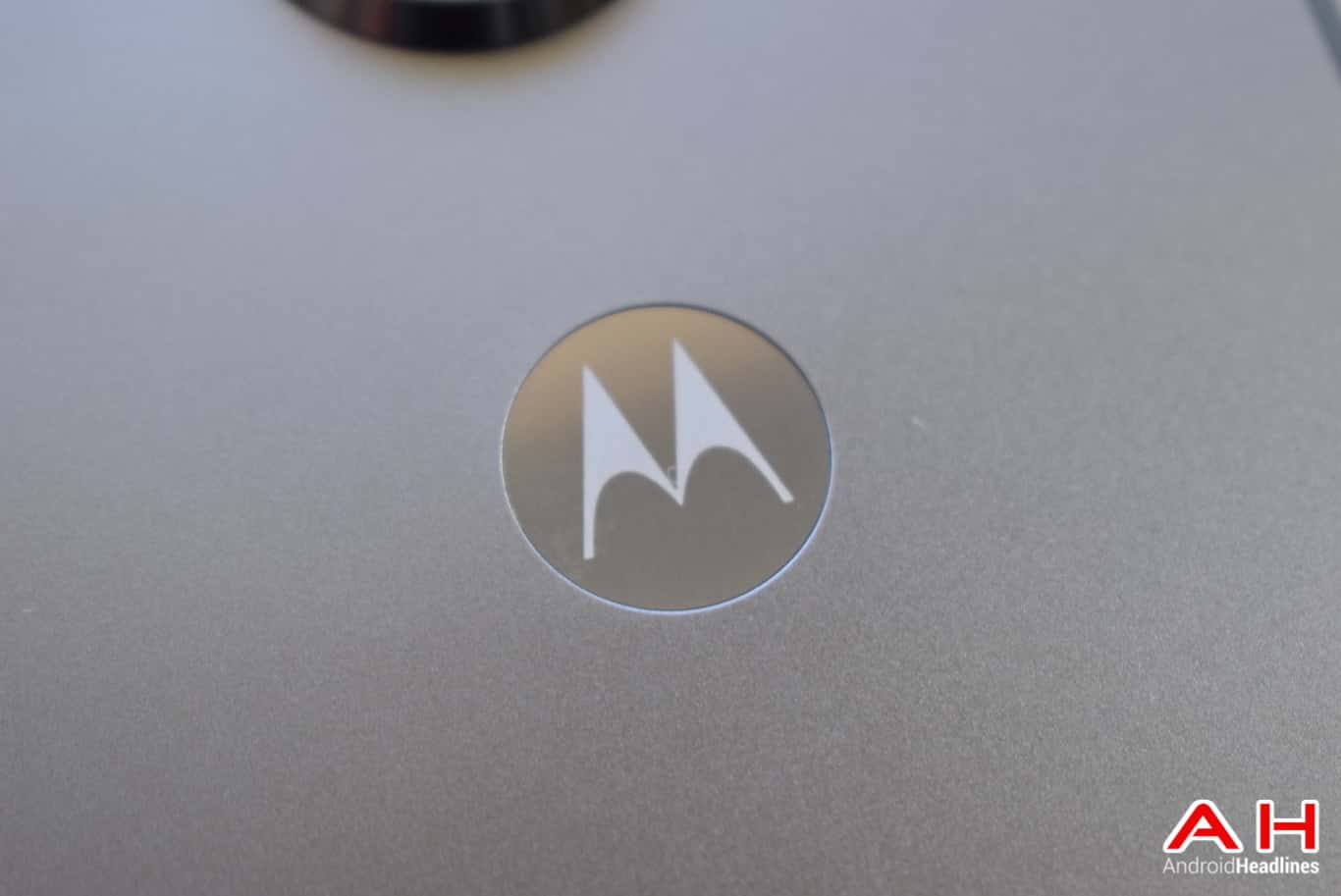 Motorola Mobility is pushing yet another unannounced smartphone through the Federal Communications Commission (FCC), this time carrying the model number “XT1802.” The FCC didn't reveal any hardware details about the device, however, the model number alone could indicate that this is another variant of the rumored Moto X (2017) which is rumored to be marketed as the Moto X4 and was previously spotted in a couple of leaked photos.

The unannounced Moto X (2017) was previously rumored to exist in two main variants, one identified by the model number XT1805 and carrying 4GB of RAM, and a second variant equipped with 3GB of RAM, known as the XT1801. With that being said, it would now appear that the XT1802 that just passed through the FCC could be another Moto X (2017) variant, presumably featuring a different memory configuration. Either way, it was previously rumored that all Moto X (2017) models will be equipped with the Qualcomm Snapdragon 625 system-on-chip (SoC), which carries eight ARM Cortex-A53 cores clocked at up to 2.0GHz along with the Adreno 506 graphics chip. However, other rumors suggest that the Moto X4 could conceal the Qualcomm Snapdragon 630 or 660 SoC under the hood, along with the Adreno 508 or 512 graphics chip. The latter SoC comprises eight ARM Cortex-A53 cores clocked at 2.2GHz, and the former relies on a total of eight Kryo 260 cores operating in a heterogeneous 4+4 core architecture at a frequency of up to 2.2GHz. Other rumors hint at an IPS LCD 5.2-inch display with a resolution of 1920 x 1080, a dual camera setup featuring a 12-megapixel sensor coupled with a secondary 8-megapixel shooter, a 16-megapixel front-facing camera, and a 3,000mAh battery. The Moto X4 should run Android Nougat out of the box and accommodate a fingerprint recognition sensor embedded within its physical home button.

As to when the Moto X4 might hit the market, there’s still no concrete answer in this regard, and needless to say, the previously rumored June 30 launch date proved to be inaccurate. Nevertheless, IFA 2017 is just a little over one month away and it’s likely that Motorola Mobility might unveil new devices during the event, if not earlier. Motorola's parent company Lenovo previously confirmed its presence at the upcoming iteration of IFA and announced that its product keynote will take place on August 31, and Motorola itself currently scheduled to hold another event next Tuesday, July 25. 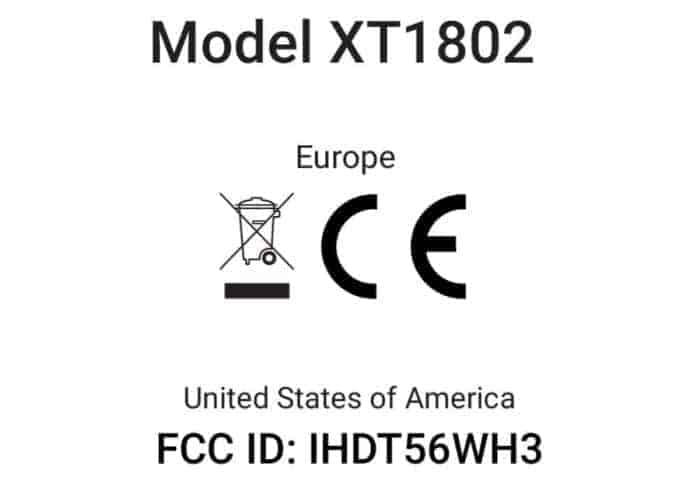