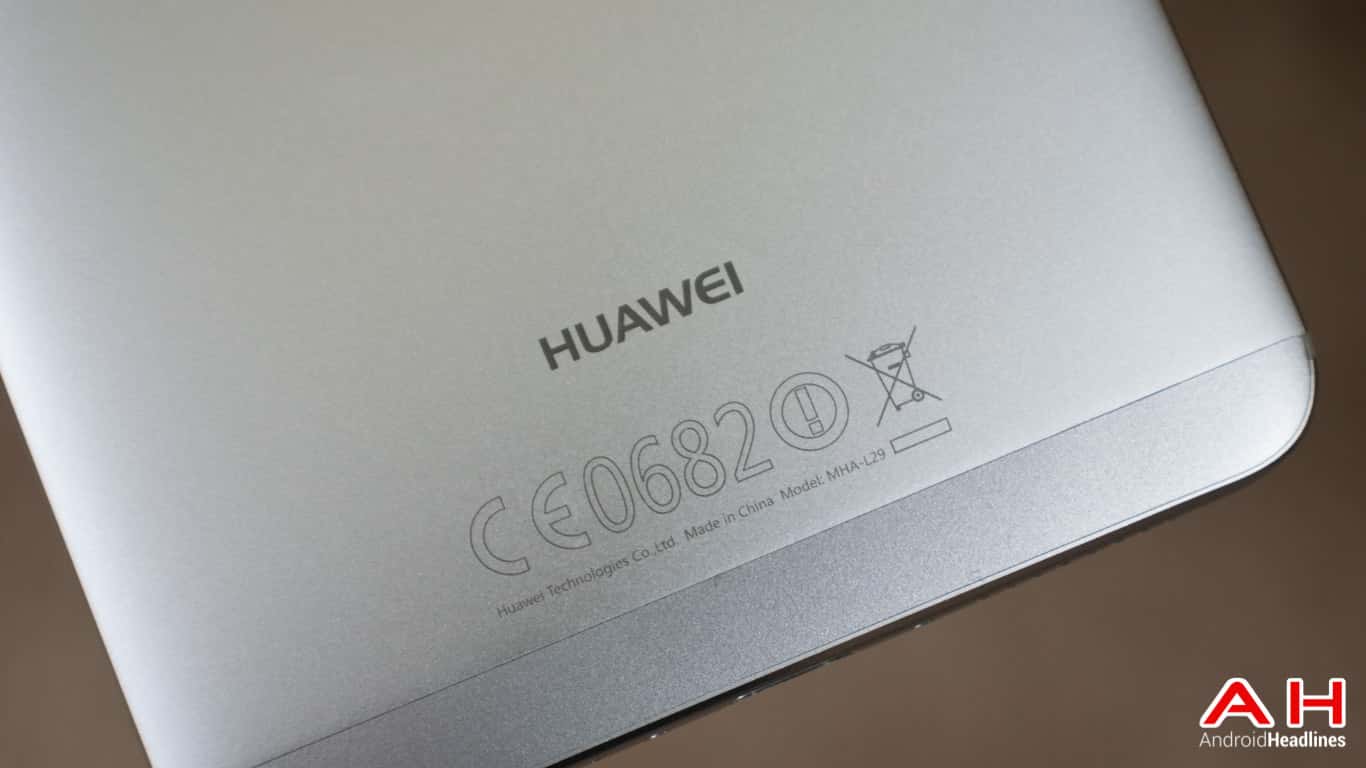 Two possible models of the Huawei Nova 2 Plus have made it through the certification process of the United States Federal Communications Commission (FCC). The devices differ in terms of the number of supported SIM cards; the unit bearing the model number BAC-L03 only supports one SIM card while the BAC-L23 can accept two, according to the documents published by the federal agency. Aside from this feature, most of the hardware between the two models is similar, and both units consequently sport the same connectivity features. According to the test report submitted by the manufacturer to the FCC, the Huawei Nova 2 Plus can connect to 2G GSM, 3G WCDMA, and LTE networks. The device can also take advantage of LTE networks running on bands 2, 4, 5, 7, 12, and 17, meaning it should work on the networks of the majority of large carriers in the country to a degree, save for Sprint. The handset also boasts Bluetooth and Wi-Fi connectivity support, its listing reveals.

Huawei launched the Nova 2 Plus in its home country of China back in May. The unit currently being sold in the Far Eastern country has the model number BAC-AL00, so it is possible that the version of the device meant for the U.S. market may have different internal specifications from the original product. Nonetheless, users should still expect the same device construction that the handset is already known for. Therefore, interested buyers will likely see a unibody metal design, dual rear cameras, and a rear-facing fingerprint scanner once the smartphone is launched in the United States.

The Huawei Nova 2 Plus sports a 5.5-inch display with a resolution of 1,920 by 1,080 pixels and is powered by a 3,340mAh battery. Device owners should expect lengthy battery life from this smartphone, as it is powered by a Snapdragon 625 processor that’s widely touted as being extremely energy efficient. Given that the device has been certified by the FCC, it is likely that the Huawei Nova 2 Plus will be launched in the United States in the near future, though the Chinese original equipment manufacturer (OEM) has yet to share more details on its stateside availability and pricing in any official capacity.