Google, from time to time, will test out new features on a small group of users devices, and it appears that it is currently testing out a translucent Google Feed page on the Pixel Launcher. There are a few users that are seeing this feed page on their Pixel devices. The Google Feed page is actually the successor to Google Now, since that has all but been killed off in favor of the Google Assistant, and the Google Feed is just that, a feed of things you'd normally see in Google Now, like the weather. Google has been testing various changes to this lately, including testing out a dual pane setup, but then ultimately stopped working on that.

Google has tested out a transparent background for the Google Feed page in the past, and now it is looking at a translucent background for this feature, which looks better and is also a bit easier to read, compared to the transparent one. It also fits into Google's design language a bit better, which is also important for Google. There doesn't seem to be much else changed here with the Pixel Launcher, the Google app is still the same, but that doesn't mean it will remain the same. There is a chance that Google could change up that app as well.

Even though the Google Assistant took the voice out of Google Now, the information it provides is still pretty useful. Thus Google is keeping the Google Feed page around. It will still show you things like the weather, your packages that are being shipped, bills that are due soon and much more. Google appears to only really be working on changing the aesthetics of the page now, instead of a complete overhaul. Google did make the page much more compact compared to Google Now, where you had a good part of the screen devoted to the Google logo and search bar, until you decided to go ahead and scroll down the page to see what else is on the page. Google is always looking for ways to make information like this easier to find for its users, so it's now surprise that it is working on making Google Feed even better and more user friendly. 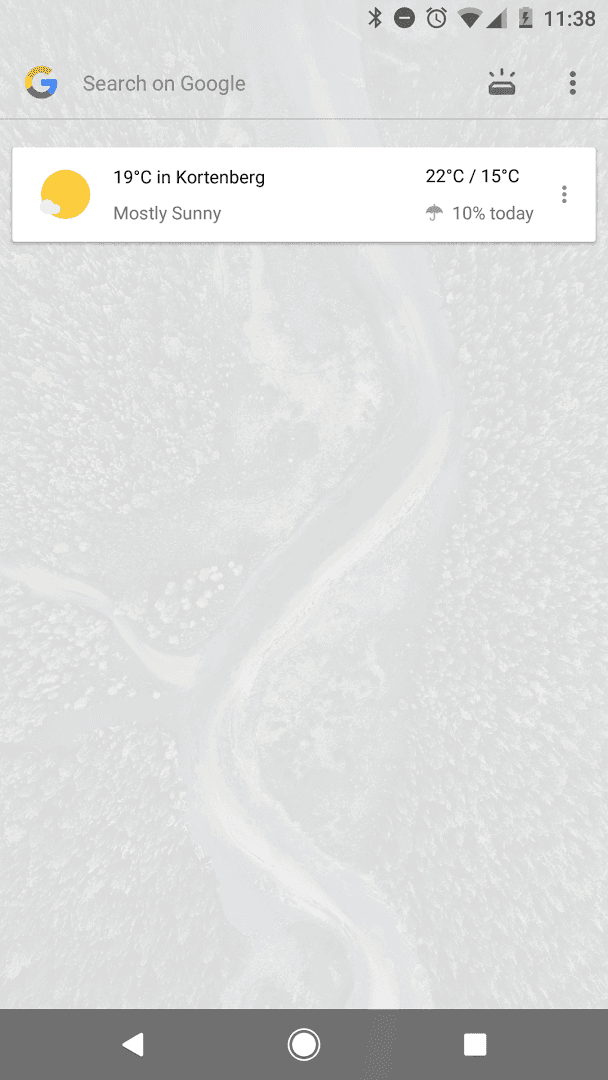