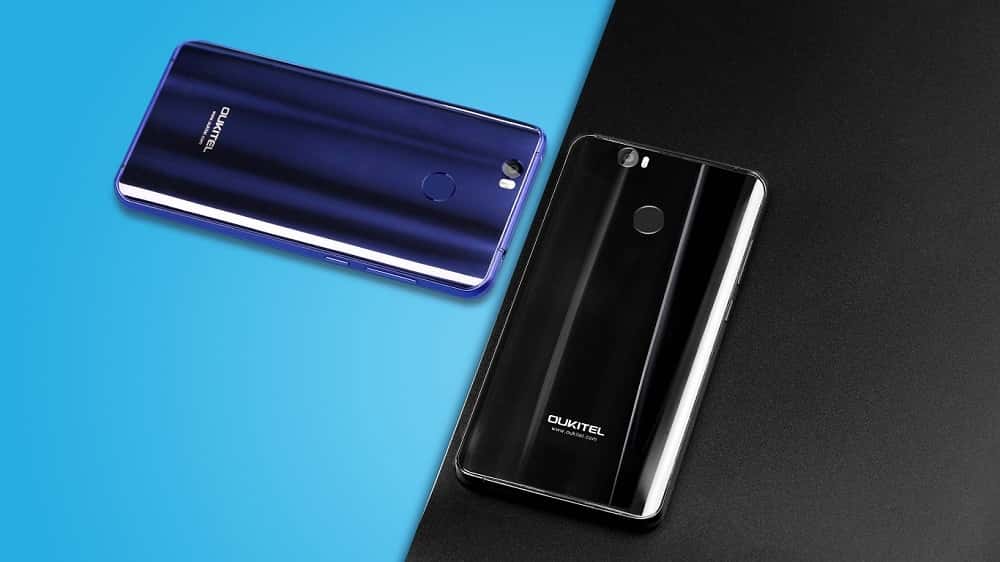 The OUKITEL U11 Plus is one of the latest smartphones to emerge from OUKITEL, as it is one which first became available to pre-order in May of this year. Since then however, the OUKITEL U11 Plus has gone on to see its range grow and most notably through the addition of two new colors, 'Brilliant Black' and 'Sapphire Blue.' Colors which now add to the level of choice that is on offer with a smartphone that can be picked up for as low as $149.99.

As for the device itself, this is clearly one which draws a lot of inspiration from Xiaomi smartphones and in particular from the likes of the Xiaomi Mi Note 2 and the Xiaomi Mi MIX. Where traits of both smartphones can be seen making an appearance in the OUKITEL U11 Plus. Prime examples of this inspiration can be seen in the design of the OUKITEL U11 Plus (and in particular the rear of the device), thanks to the inclusion of the same IML technology that is used for the Mi MIX. While the general specs of the OUKITEL U11 Plus are fairly in line with what is on offer with the Mi Note 2.

For instance, the OUKITEL U11 Plus comes loaded with a 5.7-inch display along with a 1920 x 1080 resolution, as well as two-sided dual curves – much like the Mi Note 2. Likewise, the main specs – which include 4GB RAM and 64GB internal storage – are also the same as the Standard version of the Mi Note 2. Although there are some fundamental differences, such as the OUKITEL U11 Plus making use of a MediaTek 6750T octa-core processor, a 3,700 mAh battery, and a 13-megapixel camera on the front, as well as another 13-megapixel camera on the back. Likewise, although the device's design is inspired by the likes of the Xiaomi Mi MIX, it does also boast a number of unique design characteristics. Making the OUKITEL U11 Plus an ideal option for those looking for a smartphone that includes a number of Xiaomi traits, while on a budget. Speaking of which, OUKITEL has now released a new video which highlights some of the unique design aspects of the OUKITEL U11 Plus.