This week Google played a blinder. Along with releasing the fourth developer preview of Android O, Google also changed up the Easter Egg. Or more accurately, for the first time in this preview version of Android, made available a proper Easter Egg. Which is often an important detail during the preview versions of Android, as these eggs can often lead to either a direct or indirect confirmation of the naming of the next version of Android. However, on this occasion, the Easter Egg change brought with it massive amounts of confusion due to the Easter Egg basically being an octopus. Which has led to massive speculation among tech sites and the public at large. After all, is Google seriously considering octopus as the name for Android O? Will Android O really be known as Android Octopus? Some astute observers have already picked up on the fact that an octopus has eight legs – and with this being Android 8.0, the likelihood of Octopus being the name has some merit. But only if you take things literally and Google is not always a company you should take literally. Sometimes what we are looking at is not actually what we think it is.

If anything, the inclusion of the octopus actually lends weight to the notion that Android O will indeed be Android Oreo. Oreo is a name that has been bandied about for some time now and probably would be the front-runner if you were to place a bet. Not to mention Google has (within the last year) struck up a partnership with Oreo. So most people in the know probably did believe – and probably still do believe – that Oreo is what Android 8.0 will be called. So what about this octopus thing then? 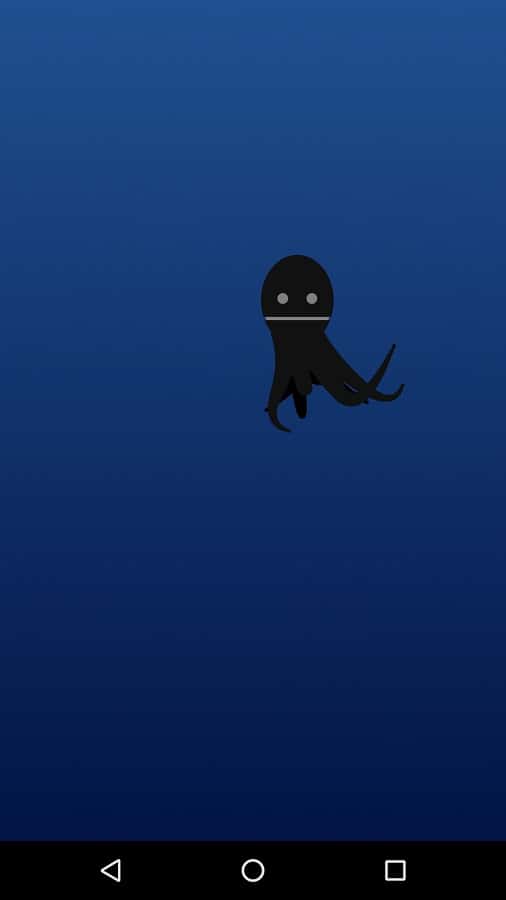 Well, yes, an octopus does have eight legs and yes, Android O is Android 8.0. Therefore, symbolically, the octopus is in-keeping with Android 8.0. Although, it is probably more important to focus here on the branding, than the actual octopus. While branding is often blatant and to the point, it can also be more subtle and not always obvious-based. Take T-Mobile for instance, few would argue with the uncarrier’s use of magenta as a marketing tool. It is a color now that many immediately associate with T-Mobile and so much so that T-mobile seems to somewhat ‘own the color’ having launched various legal battles in the past to stop others from using the color – in addition to other colors that are similar. If we transpose that same logic over to Oreo, then it could be argued that Oreo trades on some very distinct colors as well. Namely, black and white. Which after all, is basically the color of a traditional Oreo – two chocolate colored biscuits filled with a white cream. Which also happens to be the exact color of the octopus found in the Easter Egg. Coincidence? Maybe. But then when you factor in the background color things start to get a little more interesting. As blue not only happens to be the background color for the Easter Egg, but it also happens to be the third (and really only other) unofficial color associated with Oreo. Not only is Oreo packaging typically blue, but just about any and every piece of marketing material you can find from Oreo is based around a blue, white and black color combination. As is the Android O Easter Egg.

OK, so the Easter Egg blue is a little darker than Oreo’s traditional blue color, but the sentiment is still the same – the Oreo branding is consistent with the Easter Egg coloring. Adding to that, there are also even more subtle suggestions in play. Take for instance this one found by Reddit user CoolCoolCoool. Here CoolCoolCoool has cleverly removed select areas of the octopus to highlight that if you look close enough there are Oreo-shaped aspects hidden beneath. Not to mention, due to the already discussed color combination in use with this octopus, the shapes not only look like Oreos, but are colored the same as Oreos. One could argue – they are Oreos. 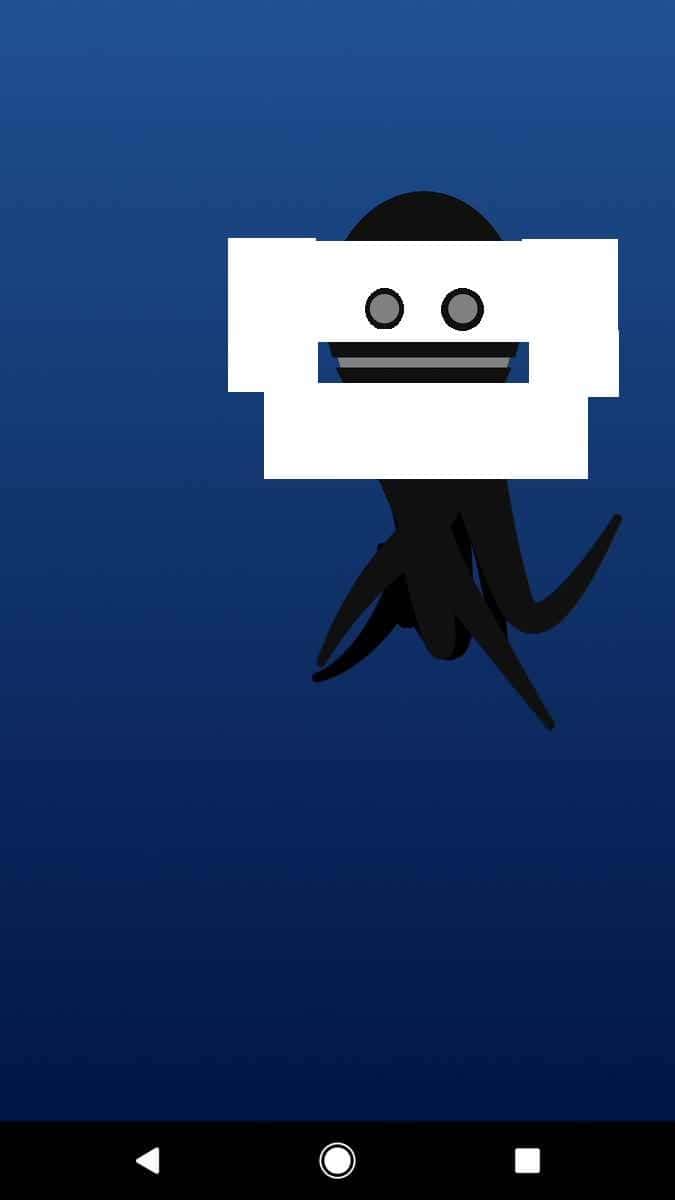 For those still not convinced that the octopus actually increases the chances of Android O being Android Oreo? Then here is a more direct one – here is an Oreo marketing video making use of a character that seems to be octopus-themed.

And it is not an isolated incident as there are other videos which feature an octopus, like the one below – albeit just a part of an octopus.

Although, any astute zoologists out there will be quick to point out that the last video showcases a squid and not an octopus. Which although true enough, is a point worth noting. As do we really know that the animal shown in the Easter Egg is indeed an octopus? Yes it looks like one but squids also have eight tentacles – technically not tentacles as they have eight arms (vs the eight legs on an octopus. And yes, while Octopi tend to have rounder heads (like the animal shown in the Easter Egg) and squids tend to have less round heads, squids also have more solid (think bonier) heads – due to what is commonly referred to as the ‘pen’ of a squid. So for instance, if you were to squeeze the head of a squid it would be like squeezing the head of any other bone-based animal. While octopi have no bones in their head at all, and therefore squeezing an octopus head would result in a more pliable squeezing experience. Why is this last point important you may ask? Well, in the Easter Egg, you can move the Octopus around and most of its matter acts as if it is boneless – as it should. That is, except the head which has no movement at all – it remains solid which is more in line with what you might expect from a squid than an octopus.

Which leads to the very main point here. While none of what is mentioned here is concrete (or even loose for that matter) proof that Android O’s octopus/squid (or whatever cephalopod it is supposed to be) is representative of Oreo. It certainly does not mean that it is representative of Android Octopus. And by the same token, the inclusion of an octopus does not mean that it is not representative of Oreo. As actually the more you dig into it, the more connotations that can be found with the Oreo branding, ethos, mantra, etc. If nothing else, it could be (loosely argued) that the inclusion of a octopus/squid/cephalopod adds more weight to the idea that it is going to be Android Oreo, and certainly more weight compared to any other alternative name that has been suggested before. For instance, the octopus is definitely more proof that Android 8.0 will be called Android Oreo, than proof it will be called Android Orangina.